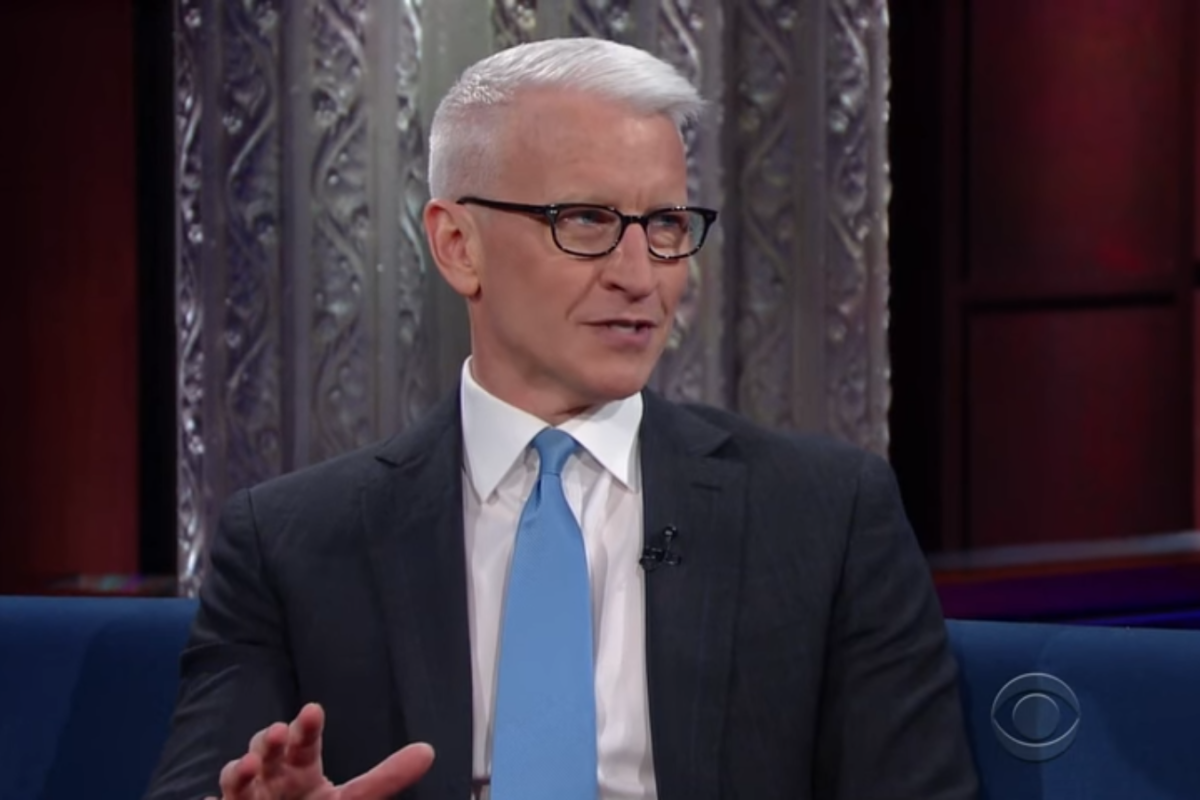 Have you ever needed to unfollow someone who tweets too much?

On Monday evening, Cooper informed audience members at CBS’ “The Late Show with Stephen Colbert” that he had to mute President Trump’s tweets.

“I’ve actually muted the president on Twitter,” he confessed. “Don’t tell him.”

RELATED: Mark Levin unloads on the media for not “being concerned” about possible wiretapping

Cooper said that he chose Twitter’s mute feature over unfollowing because “if you just mute them, they think you’re still following them.”

After Colbert responded in animated shock, Cooper explained “I just don’t want to have that drama in my life.”

The president is well-known for his explosive Twitter habits. And he isn’t the only person in the administration who has been at odds with members of the media.

In February, the cast of MSNBC’s “Morning Joe” announced that senior Trump adviser Kellyanne Conway would no longer be invited on the show.