John Oliver has never been shy about his dislike for President Donald Trump. The British comedian hosts a popular HBO program in which he has ridiculed the president for much of the last year and a half.

Despite his dislike for the man and his policies, Oliver didn’t seem to mind that President Trump would break tradition from an annual Washington, D.C., event.

RELATED: John Oliver sticks up for an attacked father of a veteran

On Saturday, Trump announced he would skip the 2017 White House Corespondents’ Dinner. Oliver was asked about this in a recent sidewalk interview with TMZ.

“Who gives a shit?” he replied. “There are thousands of things that are more concerning than that, than him not going to a dinner, which is kind of bullshit anyway.”

When pressed by a TMZ cameraman about whether he thought Trump might be using the evening to get some secret work in, Oliver couldn’t hide his disbelief.

“I don’t think there is any reason to believe he is ever secretly in a room working,” he replied. 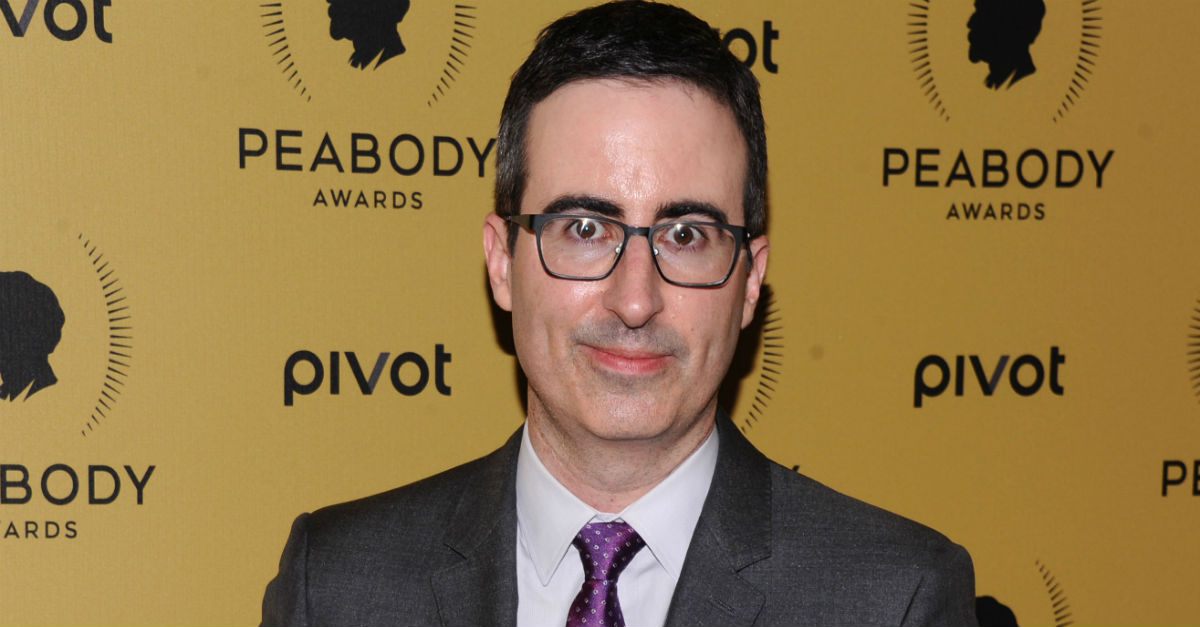