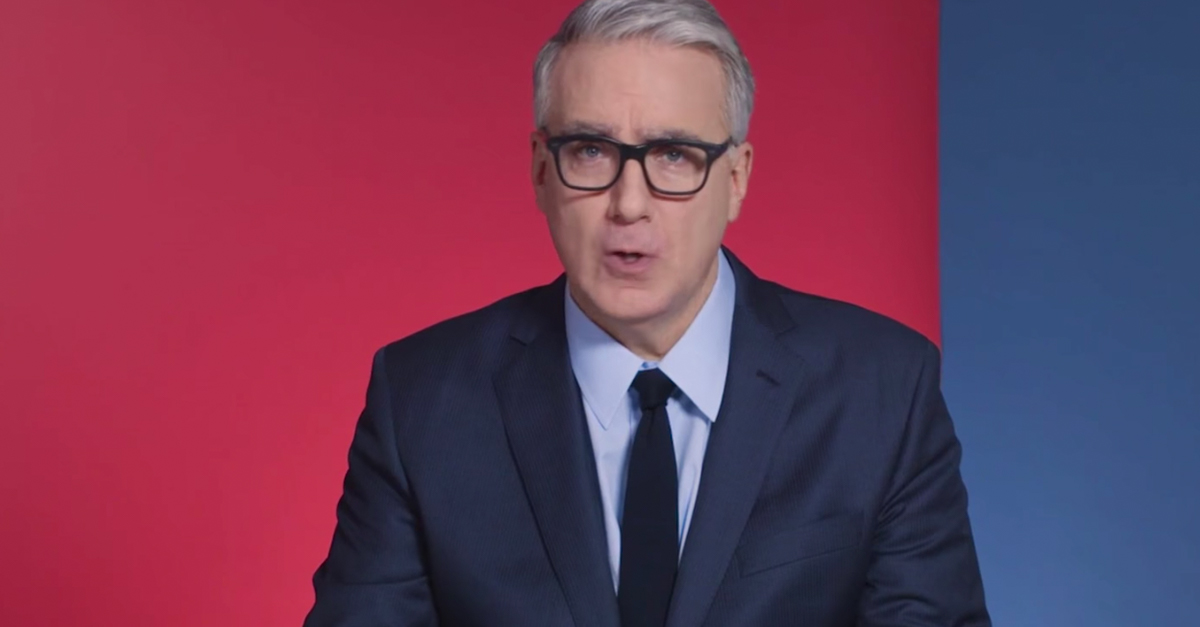 Over the last several months, political commentator Keith Olbermann has had some viral success with his GQ web series, “The Resistance.”

Most of these videos are high energy and very dismissive of President Donald Trump. With “The Resistance,” Olbermann hopes to raise concern over President Trump’s behavior and policies.

In his latest video, Olbermann decided to take a slightly different route.

Olbermann explained on Twitter that the latest installment of the series was a “low-key video to send Trump supporters who should know his Muslim Ban nearly killed a 4-month old.” The child in question is named Fatemah. Her family tried to get into the United States so Fatemah could have a life-saving operation in Oregon, but was denied entry.

“What kind of threat could she be to you? And what would you do to save her life?” Olbermann asks people watching the video.

“Do we have to be cruel?” he later adds. “How many other Fatemahs are there among the 60,000 or more who had their visas revoked, and how many more might there be?”

According to The Guardian, the child was eventually granted a waiver to enter the United States.