Samuel L. Jackson is known for getting pissed off, and pissed off he was this week after he saw a speech given by Housing and Urban Development Secretary Ben Carson.

On Monday, Carson referred to those who came to the United States on slave ships as “immigrants.”

Jackson disagreed with this assessment.

On Wednesday, Jackson appeared on “The Late, Late Show with James Corden,” and was given a chance to clarify his comments on Carson. He didn’t.

According to Jackson, he was with his publicist when Carson’s comments were circulated and had to get the green light to tweet his feelings on the subject. Jackson explained that sometimes he is told not to comment on things, but this time he was allowed to do as he pleased.

Earlier in the segment, Jackson said that he didn’t know “what the fuck” Carson was talking about.

After he made his opinion on Carson clear, Jackson was asked whether he found President Donald Trump’s Twitter account scary and said he did not.

“Trump on Twitter is kind of idiotic,” Jackson said. 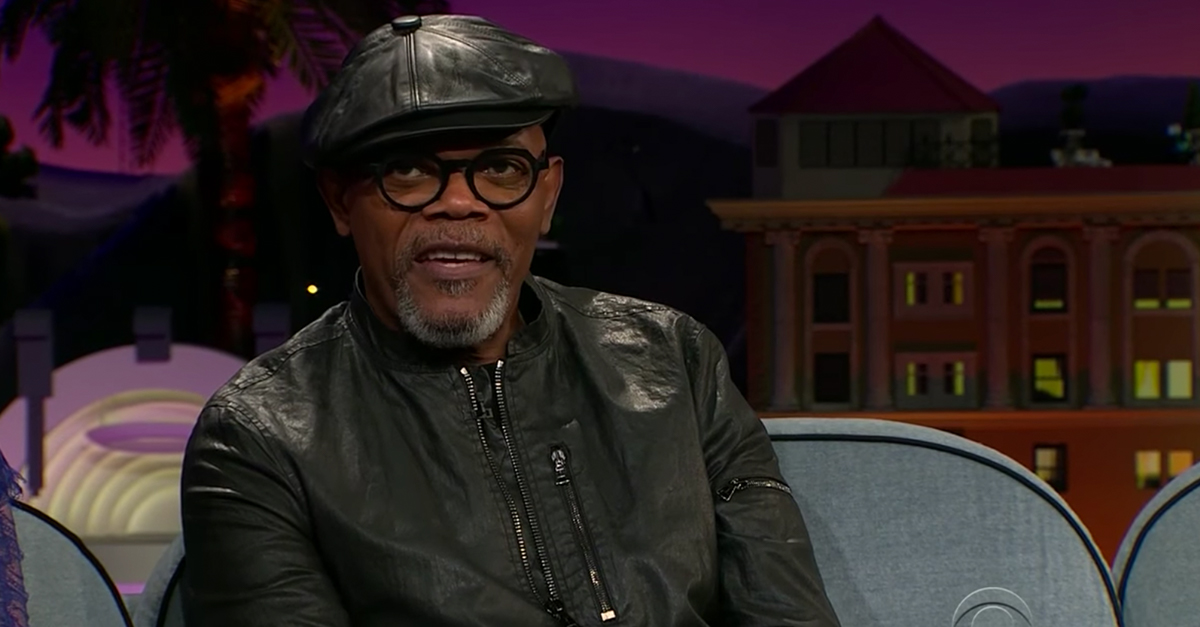