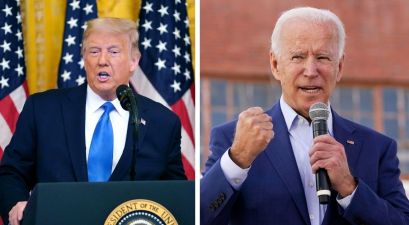 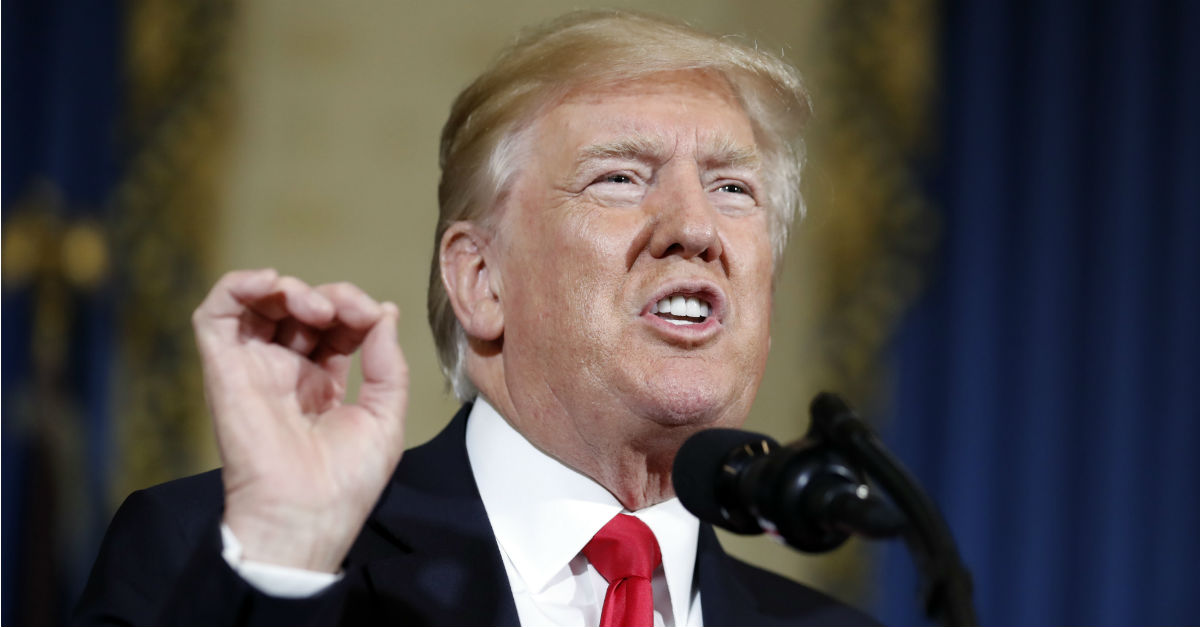 When it comes to Washington’s K Street lobbying establishment, President Trump isn’t so much draining the swamp as stirring it up a bit — replacing big, organized swamp cruises with personal tours with no set route (if you’ll let me stretch the metaphor that far).

That’s the conclusion of a major New York Times report published Wednesday on how lobbying is evolving in Trump’s Washington. (Because of the, uh, friction between Trump and the Times, it’s worth noting this reporting relies on named sources who are mostly former Trump campaign staff, most recognizably fired Trump campaign manager Corey Lewandowski, who are now opening lobbying shops to hawk their access to the Oval Office.)

The piece is long and narrative-focused, but there are several bits worth particular attention.

The first is a story about Lockheed Martin, which saw its stock value plunge by billions as an apparently direct result of several negative Trump tweets about the company. In this case, Lockheed CEO Marillyn Hewson hired one of these new, Trump-connected lobbying firms to advise her. They told her any positive relationship with Trump was “going to be transactional,” so at the next Trump meeting, the Times report says, “she came bearing gifts: a potential F-35 price cut and a promise to add jobs at a Texas plant.” After that, Trump stopped the Twitter attacks.

Setting aside the merits of Trump’s beef with the incredibly high cost of Lockheed’s F-35 joint strike fighter, it’s not hard to see some perverse incentives in this dynamic. As I wrote about Trump’s public manipulation of another company, Carrier, back in December, Trump has made clear he plans to personally strong-arm American companies into doing what he wants, and American companies, in turn, have promptly realized they have a convenient new way to exact special, crony capitalist favors from Washington.

In the Lockheed case, the CEO bargained to get Trump to stop his negative tweets. Next time, she (or any of the CEOs Trump loves hosting at the White House) could bargain for a favor far more significant, not to mention costly to taxpayers.

For example, Mark Fields, the CEO of Ford Motor Company, responded to the news of the Carrier deal by indicating Ford would be open to similar negotiations with Trump. “We will be very clear in the things we’d like to see,” Fields said, listing tax reforms, a relaxation of federal regulations and free-trade arrangements as some likely demands.

These are not bad things; I too like unfettered trade, lower taxes and fewer regulations. But you can see the problem with getting them this way, right? Trump has invited every unscrupulous business in the country to shamelessly exploit the federal government for competitive edge. This happens under every administration, of course, but Trump’s Tammany Hall-style presidency makes it worse.

Another noteworthy part of the Times article is an arrangement involving “Citgo, the American subsidiary of Venezuela’s state-owned oil company.” After Citgo hired Lewandowski, the Times reports, “the Trump administration would partly exempt the company from a new round of sanctions on the Venezuelan government.”

I have serious doubts about the value of sanctions, because they tend to have grave unintended consequences for innocent people, but an oil company owned by one of the most oppressive governments in the world should not get special treatment because it can afford to pay the big bucks to a lobbyist with ties to the president. (Citgo also helped pay for Trump’s inauguration, so the foundation of this transactional relationship was already laid.)

In normal times, K Street did much of its business on Capitol Hill, where the churn of legislation offered unending opportunity to deliver goodies for clients. But the power vacuum in Trump’s cabinet agencies, and the inexperience of his West Wing staff, seemed to offer a different kind of opening. It was easy to imagine that a single phone call, coming from the right person, could redirect a major policy initiative. Some of the old firms would do O.K., Lewandowski thought — the ones that had relationships in Congress, that understood the intricate ballet of lawmaking. But the real action, he was betting, would be at the other end of Pennsylvania Avenue. ‘‘I think this particular administration is really going to be driving the agenda,’’ he told me. ‘‘Not Congress.’’

RARE POV: Stop using Hurricane Harvey as an excuse to attack the GOP and Donald Trump

If Washington must be overrun with lobbyists, I’d rather see them focus on Congress over the presidency as a matter of numbers alone: It’s harder work to manipulate 535 people of varying values and interests than it is to manipulate one person who rules by tweet and fiat.

On a broader level, this is the inevitable result of the dangerous shift of power away from the legislature and into the executive branch. This is what a too-powerful presidency gets us. And the lobbyists are a symptom, not a cause; they’re just like flies following the scent of garbage.

Now can we start making the presidency much less powerful?