RELATED: After months of feuding, Megyn Kelly’s sit-down with Donald Trump will be something you probably never expected

Kelly began the interview by saying “it’s been a long nine months” and thanked Trump for sitting down. Trump said “it was [his] honor” to do so.

RELATED: Donald Trump accuses moderator Megyn Kelly of not being “very nice” to him

This opening set the tone for what, to some, was a “wimpy” interview. To others, this was the kind of fairness Megyn Kelly should have displayed in the first debate.

Embedded above is the part one of the interview. The second part is just below.

Trump, who live tweeted during the taped interview, picked up on one tweet critical of the interview’s “therapy session” tone. Other tweets expressed a similar opinion.

With all the build up I was expecting far more out of that interview. Soft questions. Very disappointing #MegynKellyPresents

Others thought Meygn Kelly did a great job.

#MegynKellyPresents great job megyn! You are one very smart woman!

Still others were pleased that the two had mended bridges.

What did you think of the interview? 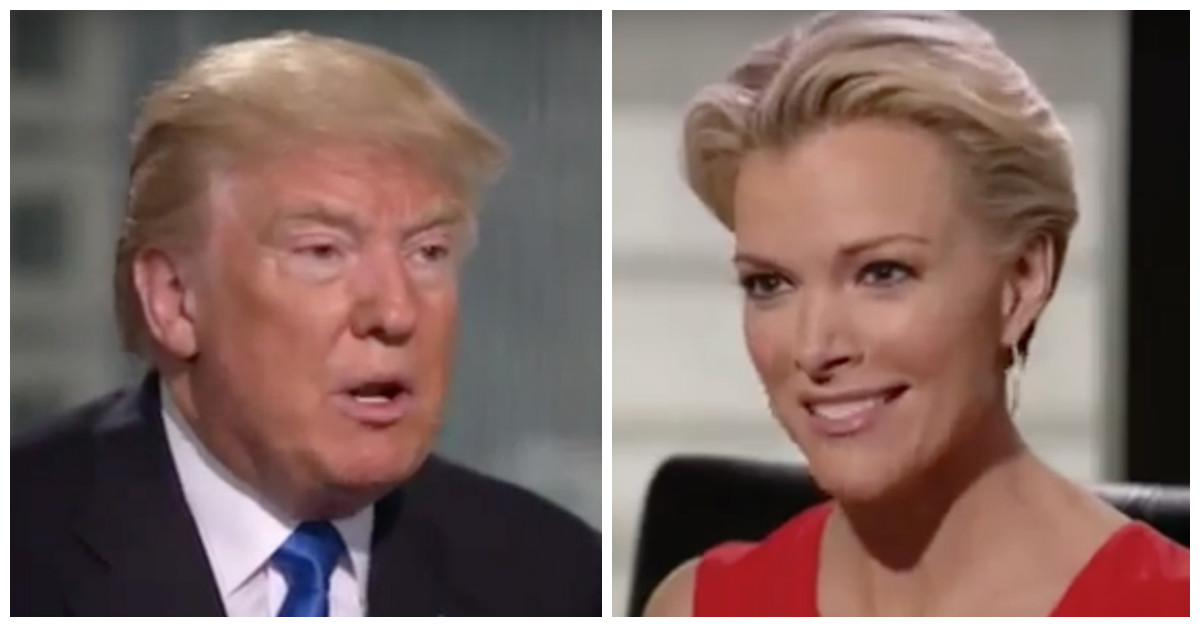