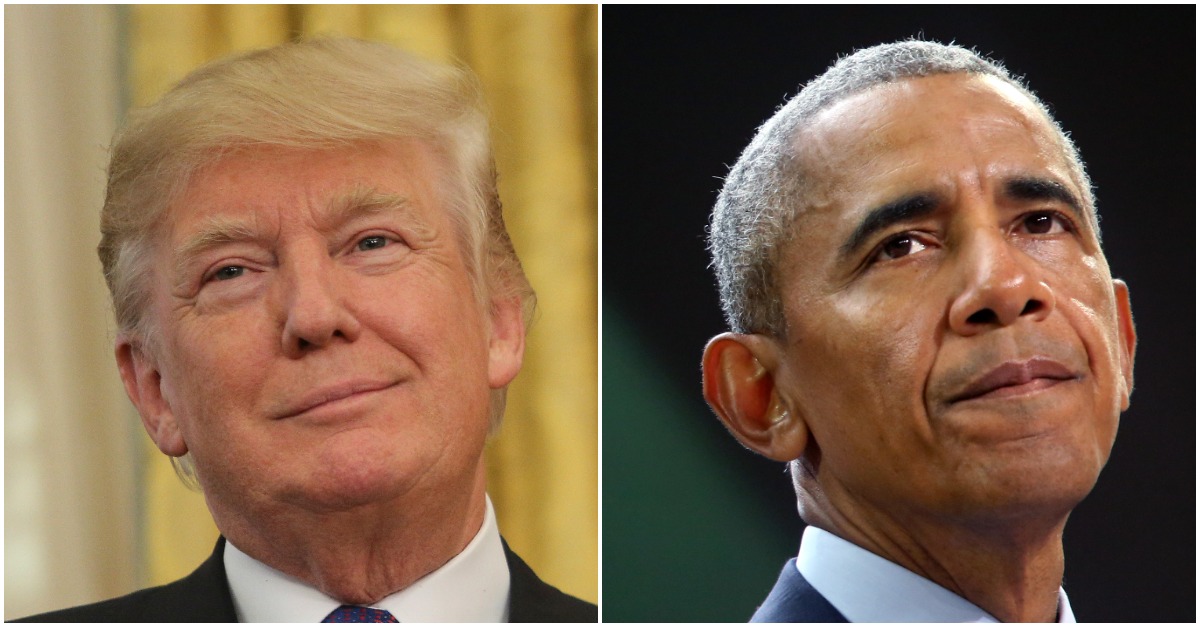 In a recent conversation with C-SPAN, New York Times photographer Doug Mills said that he “loves” working in the Trump White House and that the current president offers a lot better access than his predecessor.

Mills was asked how working in 1600 Pennsylvania Avenue now is different than it was under Obama, he explained, “From a photographer’s standpoint, we get a lot more access to the president. I see him more on a daily basis than we did with Barrack Obama.” He added that he gets to see the president in a lot of “different situations” saying “some meetings, some bill signings, executive orders–stuff like that.”

The photographer went on to say, “I love what I’m doing. I’ve got the greatest job in the world.” He continued, “It’s very different, we’re going non-stop…I think photographing Barack Obama for eight years, he was probably the most photogenic president in my generation, and I look at the past year, photographing Donald Trump, and he’s probably one of the most iconic.”

.@realDonaldTrump boards Air Force One at Joint Base Andrews for a trip to Pittsburgh, PA. pic.twitter.com/URABL9AKsU

While photographers have always clamored for more access to the president, none is given as much access as the official White House photographer. That post is currently occupied by Shealah Craighead. She has tagged along with a number of Republican politicians before coming to the White House, and in an interview with PBS, Craighead spoke a little about the privilege of being the go-to camerawoman for the most powerful man in the world.

RELATED: “Trump” and “Kim Jong-un” made an appearance at the Winter Olympics opening ceremony but were quickly escorted out

She explained, “The president’s personality is gregarious. What you see on TV is exactly what you get off camera. I appreciate that. He likes photos, that’s no secret. I’m happy to engage in that.” Craighead painted Trump as a sympathetic boss, recalling one instance when she was struggling to get in the room and the president called for her. She told PBS, “It’s endearing. He’ll come out with some really endearing comments. And, he compliments me on the job I’m doing.”