The middle class has suffered under President Obama’s reign, and one reason is all the new taxes he’s imposed on middle-income families, including 12 of the 21 taxes needed to fund Obamacare. And now he’s back with a new one: a $10 per barrel tax on oil.

Obama proposed this tax in February and most people dismissed it, secure in the belief that Republicans, who control the House and Senate, would never pass the president’s $320 billion tax grab.

But the Washington Examiner reports that, “President Obama’s advisers on Monday criticized the Transportation and Housing and Urban Development funding bill, citing the lack of a proposed $10.25-per-barrel tax on oil.”

The story says that Obama’s advisors could recommend vetoing the appropriations bill, one of several that funds the federal government, if Congress doesn’t knuckle under and pass the new tax.

Obama calls his proposal a “fee” under the pretext that he is collecting the money from oil companies. But corporate taxes are inevitably passed along to consumers. So we would all feel this new “fee” at the pump.

The federal government already imposes an 18.4 cents-per-gallon tax on gasoline, and state gasoline taxes range from a high of 51.6 cents per gallon in Pennsylvania to a low of 12.25 cents in Alaska, according to the Tax Foundation. Everyone who drives pays those taxes.

The president’s $10-a-barrel tax works out to about 25 cents per gallon of gasoline (there are about 42 gallons of gasoline and other petroleum products in a barrel). Thus, when all taxes are included, the president’s plan would force those living in high-gas-tax states to pay nearly $1.00 per gallon in taxes.

That would cost the average family an extra $250 a year, based on current mileage per household.

Who is hit the hardest by Obama’s oil tax? The poor and middle class. Business Insider reports that the middle 20 percent spend the largest share of their income on gasoline: 6.2 percent. The poorest quintile spends 5.5 percent, while the richest quintile spends 4.1 percent.

Obama seldom goes a day without saying he wants to help the middle class. Yet if he gets his oil tax, he will make life even harder for lower- and middle-income families. 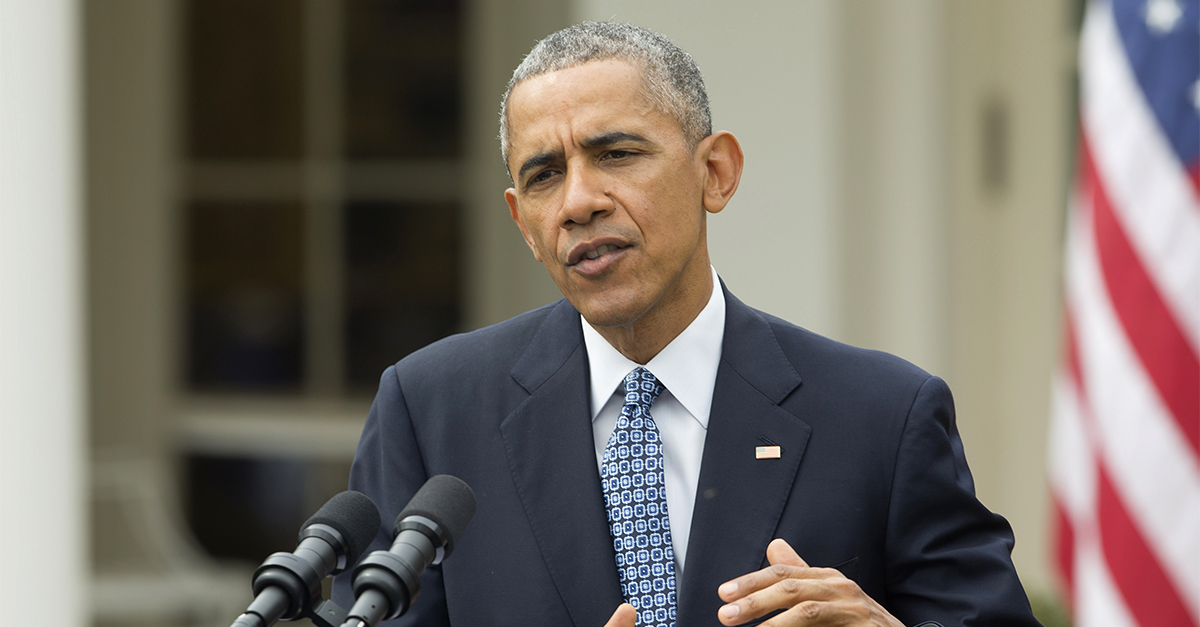