A new surge in Afghanistan won’t fix anything 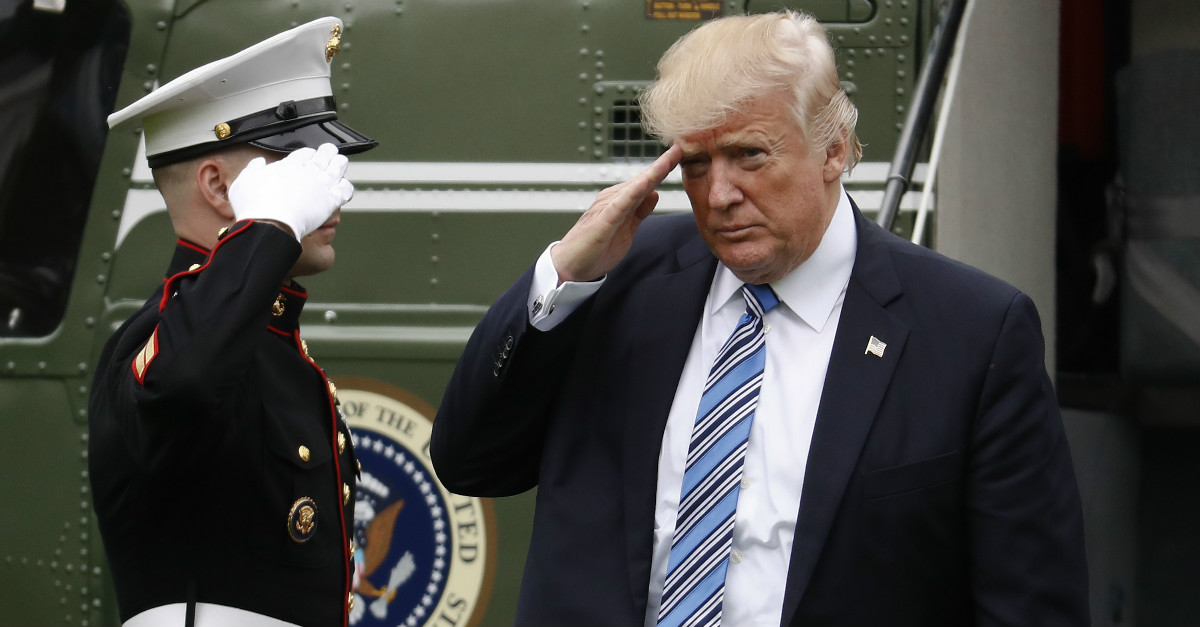 President Trump is still weighing his options in Afghanistan, America’s longest war, and the chief recommendation from his advisers is escalation. Breitbart, citing unnamed White House sources, alone claims he is giving serious consideration to a “less kinetic” option, too. Given Trump’s fondness for “bombing the sh*t” out of the Middle East, color me unconvinced.

While some may argue sending several thousand additional troops isn’t a big deal in a war that once involved more than 100,000 American soldiers, this proposed shift should not be so easily dismissed. It represents a recommitment to what has fairly been labeled a “forever war.” It is yet another step toward ensuring this intervention never ends, regardless of cost or consequence for Americans and Afghans alike.

Back in March I did an interview for The Week with Douglas Wissing, a journalist who has spent considerable time on the ground in Afghanistan, in Kabul and beyond. The questions he raised then remain pressing now:

Are our efforts relevant? Are they consequential? If the Pentagon says they want to have “a few thousand more” troops and somehow that’s going to turn the tide — why would 2,000 more soldiers turn the tide when 100,000 couldn’t?

I think it’s important to remember that the Taliban-led insurgency has grown in double digits every year since at least 2005. They control growing amounts of territory. I think the conservative estimates say they control around half of the country. I’ve had some intelligence analysts tell me they’re controlling 90 percent of the countryside. The long-time special forces saying is that if an insurgency isn’t shrinking, it’s winning. U.S. government officials are trying to say this is a “stalemate.” It’s not a stalemate. It’s a lost war.

Wissing notes that, adjusted for inflation, we’ve “spent more money on Afghanistan than we spent on the Marshall Plan,” and yet the country remains in chaos. His hope is that President Trump, as a businessman not unfamiliar with bankruptcy, will recognize it’s time to cut our losses.

Several months after that conversation, there’s little sign that hope will be realized. Instead, as Daniel Davis demonstrates in a piece at The American Conservative, Trump’s Washington seems content “for the U.S. military to, literally, be made the Armed Forces of the Afghan state forever.”

As I wrote last year when reflecting on a different president’s Afghan escalation, common sense dictates that a generational commitment to Afghanistan is neither feasible nor prudent. Eternal war is no panacea for terrorism; if anything, the last decade and a half indicate it is more cause than cure. Afghanistan — where one study found that as recently as 2010, 90 percent of military-aged men had never heard of 9/11 and thus had no idea why the U.S. invaded their homeland — is no exception to this rule.

A new surge in Afghanistan won’t fix anything. If only President Trump would figure that out from reason instead of experience.