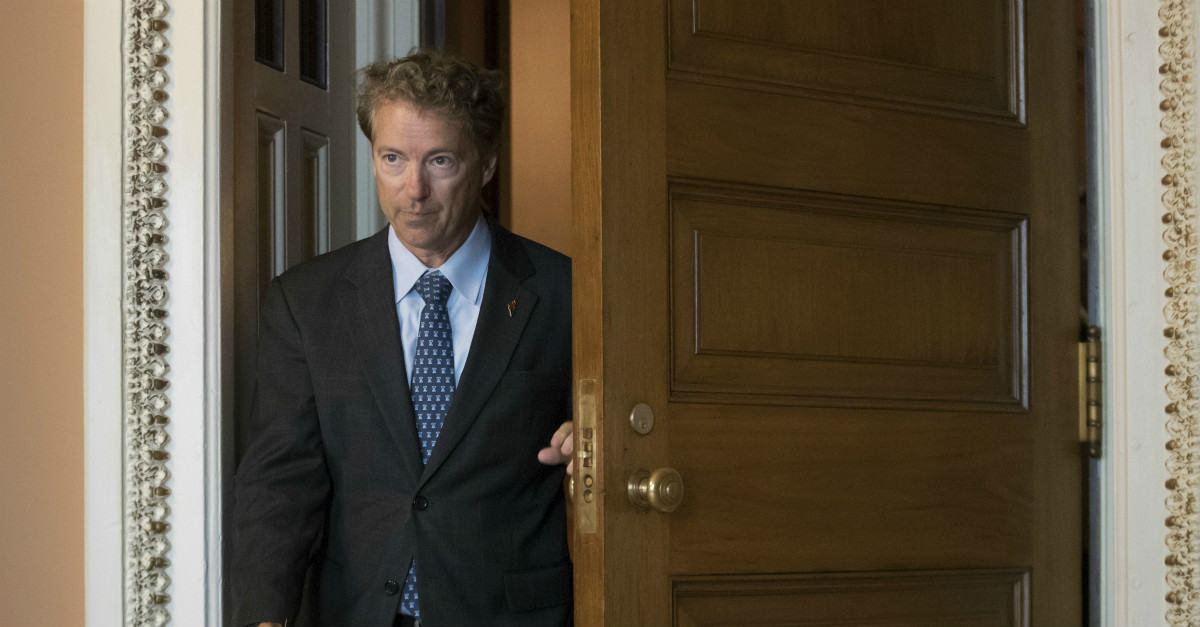 We often hear that our modern lawmakers are a “do-nothing Congress,” and it’s true that Congress has been passing laws at a declining rate for some time now. I generally think that’s more a feature than a bug, because, in the sage words of President Calvin Coolidge, “It is much more important to kill bad bills than to pass good ones.”

It’s also important to let bad laws die on their expiration dates, and in that scenario, a do-nothing Congress is exactly what we need.

One such expiration date is coming at the end of this year. It’s for Section 702 of the Foreign Intelligence Surveillance Act (FISA), as Ken Montenegro and Steven Renderos report at Wired:

This piece of legislation must be reformed in order to prevent dragnet surveillance, backdoor searches of phone and email records, and unlawful targeting of communities of color and immigrant communities. Unless these revisions are made, Congress should let the provision expire.

Section 702 allows for warrantless surveillance of conversations between people in the US and in foreign countries. The law passed in 2008 during the George W. Bush’s presidency, was extended by the Obama administration, and is now set to expire at the end of 2017, unless Congress reauthorizes the provision — a move the Trump administration supports.

This expiration is an enormous opportunity to get rid of a lot of unconstitutional mass surveillance — and the only thing Congress has to do to make it happen is nothing at all.

“Liberty and security are not mutually exclusive, so why are we being asked to sacrifice one for the other?” he added. “We need more protections for innocent Americans who too often are getting caught up in the federal government’s exponentially growing surveillance net and warrantless searches.”

Paul is right. The good news is a “clean reauthorization” — which means approving the same law without any reforms — is not a sure thing. There’s still time for our do-nothing Congress do what it does best, as Montenegro and Renderos argue at Wired, and “stop putting mass surveillance technologies in the hands of intelligence agencies, especially with nothing but the misplaced hope they will do the right thing.