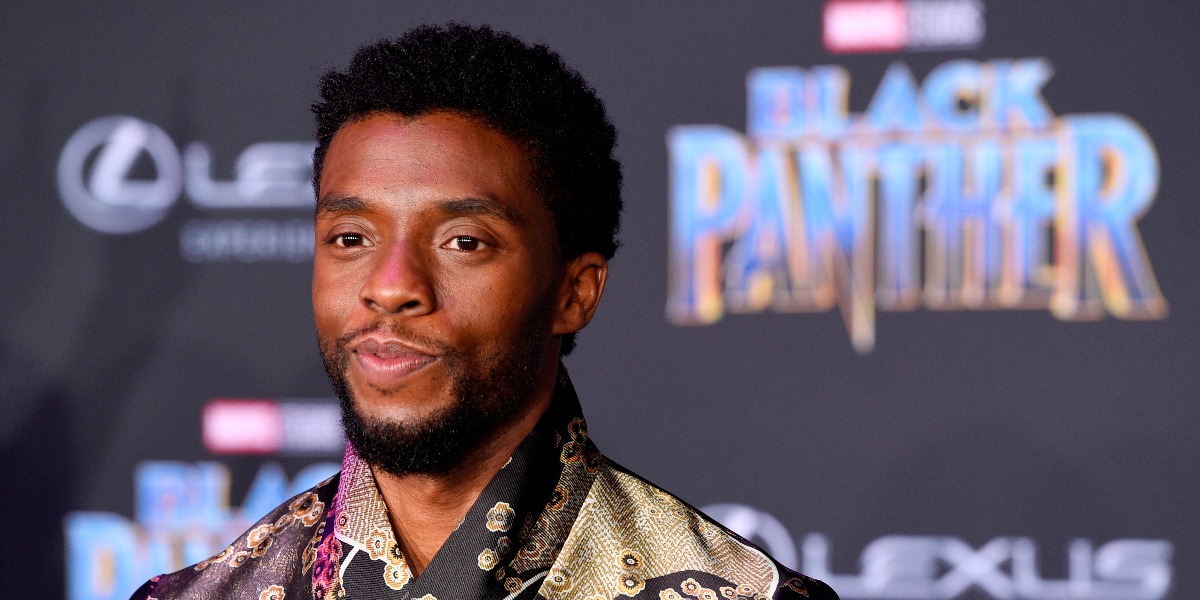 My first attempt to see the new Marvel movie “Black Panther” was Saturday morning at 9:45 a.m. Surprisingly, at least to me in that moment, both that time slot and the following showing were sold out. I then hustled over to another theater, an older venue that’s usually less popular, where I luckily got a ticket.

The theater was full. The audience was probably 80-90 percent black. The lobby of the first theater had also bustled with mostly black customers. There were many parents with young children. At both theaters, men and women of all ages and configurations — couples, siblings, entire families — were eager to take photos with the movie poster.

Observing it all, I had one thought: Who would dump on this?

Because in the days leading up to the movie’s release, I saw a lot of negativity toward “Black Panther” in right-leaning media. Ben Shapiro seemed to dislike that black people were excited about it. Rush Limbaugh questioned the film’s politics. Breitbart used it as an opportunity to praise Trump and bash Black Lives Matter. National Review dismissed it as pro-Democrat “hype.” The conservative site Western Journalism said it was racist. So did conspiracy peddlers Infowars. Social media echoed this.

What is so upsetting about a black superhero? What is so surprising — or even more bizarre, regrettable — about black Americans flocking to see a movie about Marvel’s first comic book hero of African descent?

Is it because the movie is political? Because the original character introduced by Stan Lee and Jack Kirby, two Jewish New Yorkers, was always political. One would also reasonably expect for popular black political issues and perspectives to appear in the movie.

Was the anger because there is a racial component to the film? Because Lee and Kirby’s purpose in creating this character in 1966 was specifically to better reach black audiences. They certainly accomplished that over the weekend.

RARE POV: If you think the new Star Wars is “social justice warrior” propaganda, there’s something wrong with you

What is controversial about any of this?

There are so many examples of particular categories of people celebrating heroes or victories that might have a uniquely special meaning to that group, but the enjoyment of which is by no means exclusive to that group. In criticizing “Black Panther,” too many conservatives appeared to say there was somehow something wrong with black Americans celebrating their inclusion in our larger popular culture.

We witnessed a similar phenomenon last week, when the portraits of Michelle and Barack Obama were unveiled at the National Portrait Gallery in Washington, DC. The former president and First Lady specifically chose African-American artists, which was entirely appropriate given that they represented the first black presidential couple. Separate from however one feels about Obama’s politics, his election was a watershed moment: “The first black American president likely represents many different things to many different black Americans,” I wrote during Obama’s inauguration in 2009. “But much of the joy I see in my black neighbors and friends, seems to be a sense that a new level of respect, perhaps the greatest respect, has now been paid to them by their nation.”

Yet, eight years later, there was so much venom directed at those paintings. Yes, they were unusual compared to other more conventional presidential portraits. But so many critics — I didn’t know so many political pundits were also art critics — seemed more intent on landing one last punch on the first African-American president than anything else.

There is often a difference in what people think they are saying and what others actually hear. Conservatives who bash “Black Panther” might tell themselves they’re battling the left, or identity politics, or Democrats, or however else they try to rationalize it. But outside the rightwing echo chamber, that’s not what anyone really hears. It’s certainly not what most black Americans are likely to hear.

So many black Americans are enjoying “Black Panther” right now. There should be nothing controversial about that.