No, Chelsea Manning’s leaks did not result in any deaths 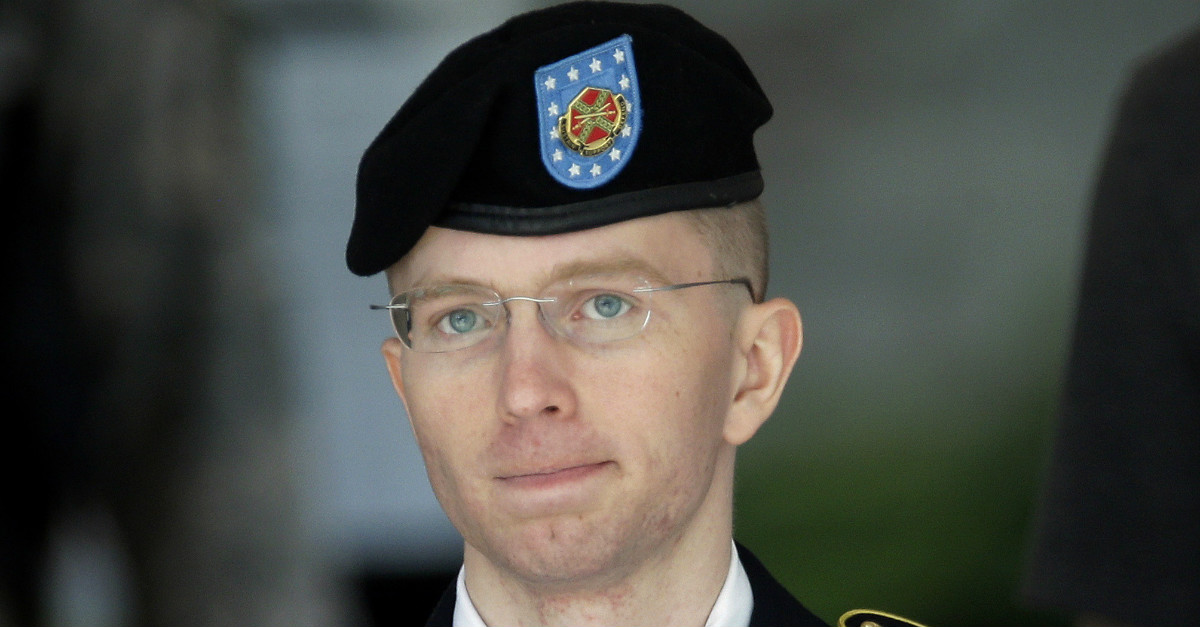 When it was announced on Tuesday that President Obama would commute the sentence of Chelsea Manning, Fox Contributor Judith Miller asked how many lives the whistleblower’s actions had cost.

Obama commutes sentence of Chelsea Manning. How many people died because of manning' leak? https://t.co/WrijBtp4fo

This has been a common refrain from Manning critics for many years. But Miller and those of similar mind should finally stop asking this question. We already know how many people died due to Manning’s actions: zero.

The Guardian reported in 2013, “The US counter-intelligence official who led the Pentagon’s review into the fallout from the WikiLeaks disclosures of state secrets told the Bradley Manning sentencing hearing on Wednesday that no instances were ever found of any individual killed by enemy forces as a result of having been named in the releases.”

Brigadier general Robert Carr, a senior counter-intelligence officer who headed the Information Review Task Force that investigated the impact of WikiLeaks disclosures on behalf of the Defense Department, told a court at Fort Meade, Maryland, that they had uncovered no specific examples of anyone who had lost his or her life in reprisals that followed the publication of the disclosures on the internet. “I don’t have a specific example,” he said.

It has been one of the main criticisms of the WikiLeaks publications that they put lives at risk, particularly in Iran and Afghanistan. The admission by the Pentagon’s chief investigator into the fallout from WikiLeaks that no such casualties were identified marks a significant undermining of such arguments.

So there you have it. Manning’s leaks didn’t result in any deaths according to the Pentagon.

However, the Iraq War resulted in many deaths. It was Judith Miller’s shoddy reporting for the New York Times in 2002 that helped build the public narrative that helped sell the war, an irony that didn’t go unnoticed when she tweeted about Manning Tuesday.

How many people died because of 'leaks' to Judith Miller. Someone needs a prosthetic self-awareness https://t.co/Uw4M5r55gx

@JMfreespeech Your lies contributed to the deaths of more than 170,000 people. You are a weapon of mass destruction.

@JMfreespeech How many people died?A lot fewer than your bogus stories about bio-weapons that generated Iraq War.But he saved Constitution.

RELATED: Anyone who thinks the U.S. “won” the Iraq war needs his head examined

Still, I don’t expect Manning’s critics to stop saying she caused deaths any more than I expect unrepentant hawks to continue defending the failed Iraq War. But when it comes to war-related matters of life and death, let’s stop pretending it was Chelsea Manning who did the most damage.