Rand Paul says no war with Syria without congressional approval 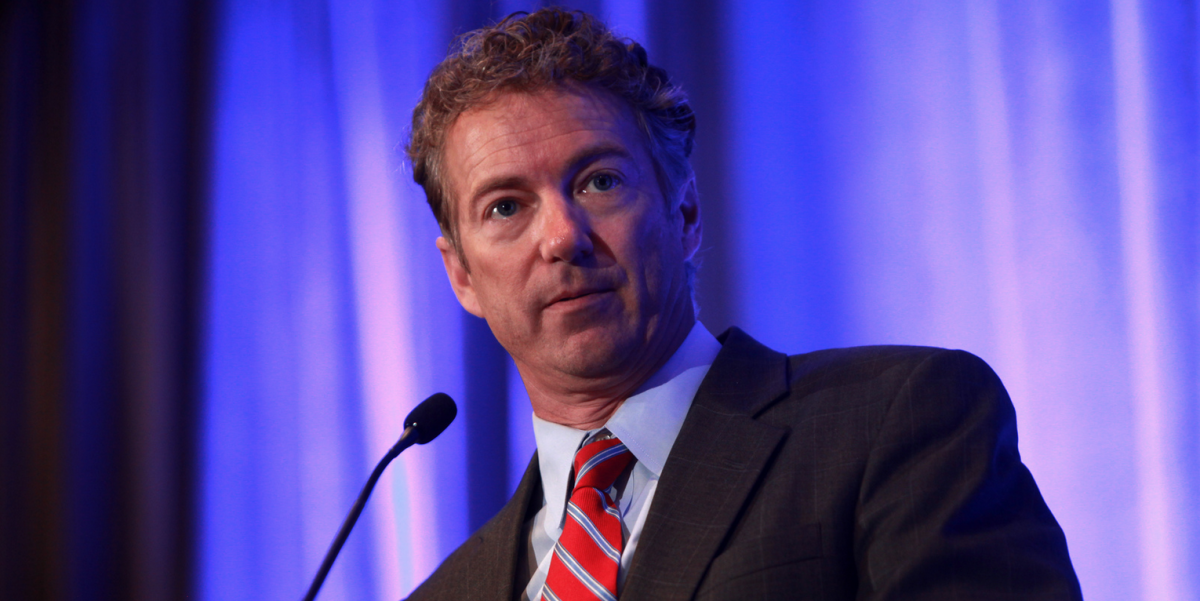 After seeing the gruesome images of the chemical weapons attack in Syria, President Trump has threatened to take military action. ?My attitude toward Syria and Assad has changed very much,” the president said on Wednesday. United Nations Ambassador Nikki Haley has also said the U.S. might use force in Syria.

On Thursday, Sen. Rand Paul said any military action taken against Syria by the U.S. would need congressional approval.

RELATED: Rand Paul reminds President Trump that he opposed Syria intervention back in 2013

The first thing we ought to do is probably obey the Constitution. When Nikki Haley came before my committee and I voted for her, I asked her that question. ‘Will you try to take us to war? Will you advocate for war without constitutional or congressional authority?’ And she said no. So I assumed what she means by this is that, the President, if he decides to do something in Syria, he would come to Congress and ask for a declaration of war.

“Short of Congress voting on it, I’m opposed to illegal and unconstitutional wars,” Paul said.

Paul sympathized with the victims of the human rights abuses being committed in Syria, but still urged for calm deliberation as opposed to haste when it comes to potential military action.

“I have the greatest amount of sympathy, I can’t see those pictures, it’s heart-rending to see those pictures,” Sen. Paul said. “But going to war we have to decide, will it be better or worse? Will we improve our national security? Are we threatened currently by Syria, and if we go to war is Assad likely to use less chemical weapons or more?”

On Wednesday, Paul reminded the president via Twitter that he once opposed the Obama administration’s intention to strike Syria in 2013, and also that Trump said at the time that any such action would require congressional authority.

RELATED: Donald Trump, shattered Syria and the cult of ?do something?

Sen. Paul was one of the primary congressional leaders in 2013 that demanded President Obama consult Congress before the administration conducted any military strikes in Syria.

“I see the vote on whether to go to war in very personal terms. I will not vote to send my son, your son, or anyone’s daughter to war unless a compelling American interest is present,” Paul said in a video response to President Obama’s 2013 address on Syria.

“I am not convinced that we have a compelling interest in the Syrian civil war,” Paul said at the time.