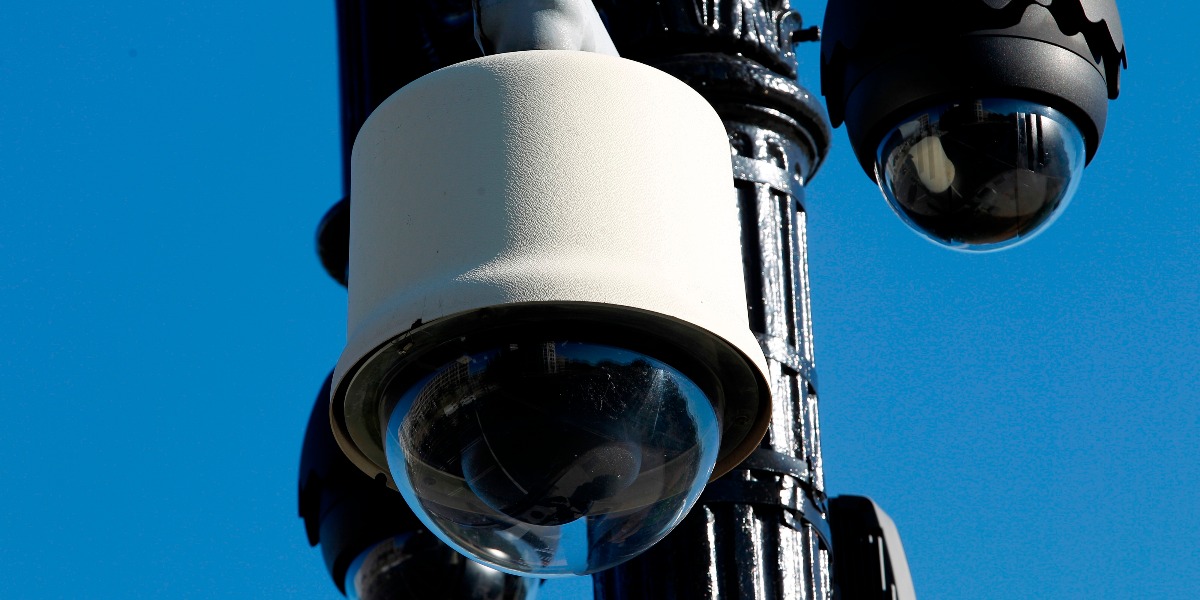 On Jan. 16, the Senate voted to renew the controversial Section 702 of the Foreign Intelligence Surveillance Act. Section 702 allows federal intelligence agencies to collect data on foreign suspected terrorists in foreign territories without a warrant. The program also picks up communications data of United States citizens corresponding with foreigners despite House Speaker Paul Ryan’s fallacious claim that the legislation is intended for “foreign terrorists on foreign soil.”

Once President Trump authorizes the decision, the program will be extended for six years with minimal changes.

Though the 65 senators, 43 of them Republicans, who voted for the bill would say it’s a matter of national security, Section 702 allows the government to collect and review data on U.S. citizens without a warrant. For a party with talking points including minimal government and strong privacy rights, the GOP shows its true colors when it votes.

Republicans in favor of increased government surveillance must come to terms with what they are actually supporting: sweeping, costly infringements on privacy and freedom.

The government promises it won’t analyze data on domestic citizens unless that person is under federal investigation or communicates with an overseas target. Investigators do not have to prove these suspects are overseas; they must only “reasonably believe” so. The data is also largely classified, even when it is reported to congressional intelligence committees.

Americans are supposed to relinquish their right to private international communication because federal intelligence agencies swear they won’t use the data that Section 702 collects — unless they want to for a federal investigation on an American citizen.

But other than that, the government won’t look at it. Except it did under the Obama administration.

The party that campaigns on federalism and limited government should realize just how fishy this sounds. Americans are trusting the government with a powerful database of information collected entirely without a warrant.

Though sweeping support for surveillance from Republicans is hypocritical, Section 702 renewal had a troubling amount of support from Senate Democrats. Twenty-one voted in favor of the bill, and 18 voted to shut down the filibuster that followed its passing.

Democrats, who largely campaign on expanding civil liberties, are obviously failing on surveillance. Their staunch opposition to predatory policing and desire for criminal justice reform should extend to Section 702. Why any Democrat would willingly hand this amount of power to the Trump administration is mercurial at best.

Republicans, however, continually tout surveillance as a crucial component of national defense. When an amendment was proposed that would end warrantless data collection on Americans, Devin Nunes’ (R-Calif.) aides released a page-long memo that is a fear-mongering buzzword goldmine.

The paper states that this change in legislation would “erode U.S. national security,” put citizens and soldiers “in harm’s way” and “protect domestic terrorists and spies.” They even threw in a reference to 9/11 for extra scare points.

Supporters of increased surveillance are trying to make citizens docile and fearful. It is the government’s job to protect its citizens from terrorism, but the chance of dying in a terror attack committed by a foreigner on U.S. soil is roughly one in 3.6 million per year, according to Alex Nowrasteh of the Cato Institute, a libertarian think tank.

Allowing the government to warrantlessly search citizens’ data under the guise of safety is like trading our Fourth Amendment rights for snake oil. The true threat is that we will gradually cede our rights to a government that grows bigger every day and exaggerates threats to our safety to justify unconstitutional actions.

Republicans need to realize that surveillance is not trivial, it is not constitutional, and it does not make the country meaningfully safer. It gives a leviathan government more dirt on its citizens for little upside.

All members of Congress who voted to extend the life of Section 702 should be held accountable, but the obvious hypocrisy of those on the right who simultaneously advocate for smaller government and more power for federal intelligence agencies is astonishing.

Any self-proclaimed small government advocate should be appalled at modern surveillance, and Republicans must stop ignoring this ethical oversight. If they don’t, the government will feel more and more entitled to citizens’ private information.

Dylan Moore is an undergraduate at Indiana University and a Young Voices Advocate. Follow him on Twitter @d_v_moore.