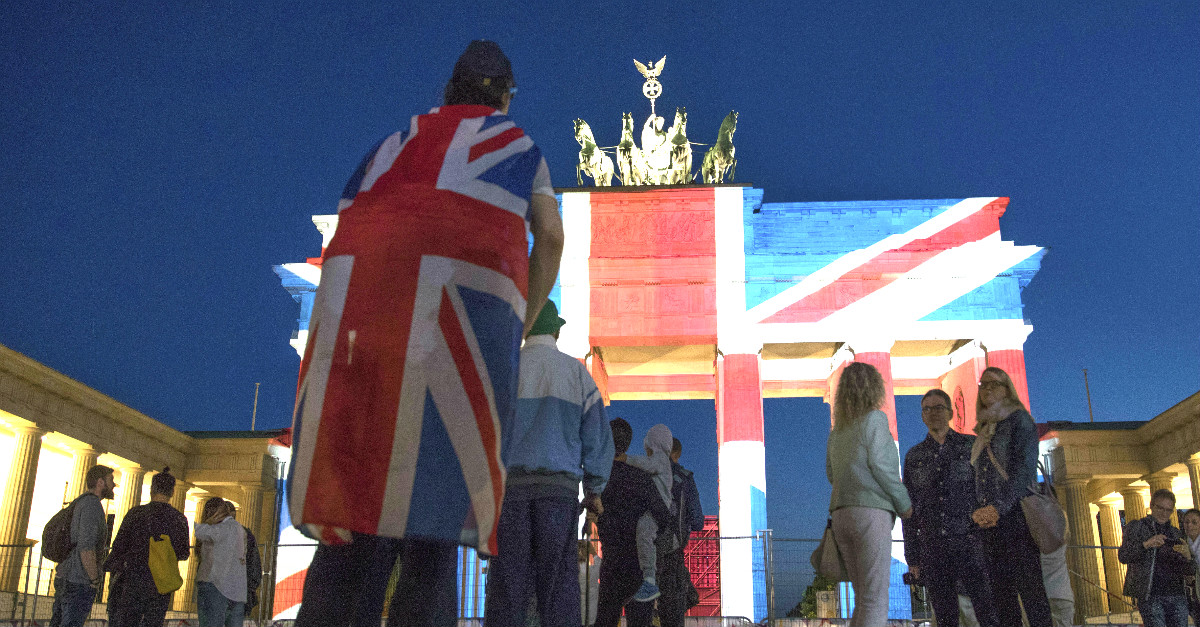 Terrorism is scary. After all, that’s the whole point.

The classic definition of terrorism ? what makes it distinct from other criminal violence ? is that these attacks, typically targeting civilians, are intended to produce a public fear that fosters political, religious, or ideological goals.

Terrorists try to scare their victims into changing their minds. They try to scare the societies they attack into hurting themselves in a way the terrorists cannot. They seek to grow their influence beyond their actual capabilities and resources using fear as their tool of expansion.

RELATED: Prince Harry held a moment of silence in honor of the London terror attack victims ahead of a charity polo match

All too often, terrorists succeed in that aim, because we have a dangerous habit of making policy when we are scared, a habit of using tragedies to justify bad new laws we would never support in the sober light of day.

The trouble is policies made in terror, anger, and despair appeal more to our emotions than our common sense. They tend to ride roughshod over individual rights and rule of law. They are often unjust and ill-considered, which is (understandably) difficult to see while we rage and mourn.

But once the mourning period is over, our sorrow-born policies don?t go away with our grief. We?re stuck, saddled with serious expansions of government power whose implications reach farther than we initially understood.

This pattern ? crisis, reaction, injustice, regret ? is hardly new, but it has appeared with alarming frequency in response to modern terrorism.

I wrote about this last June here at Rare. Then I was responding to the brutal nightclub shooting in Orlando, Florida, that left nearly 50 people dead. This time, I have in mind Saturday’s tragic attack in London, in which three terrorists reportedly inspired by or linked to the Islamic State killed seven people and injured dozens more on London Bridge and in a nearby market.

Not 48 hours after the London attack, already the tragedy-born policy suggestions have arrived.

Here in the States, President Trump has used the occasion to promote his stalled travel ban executive order aimed at Muslim-majority countries. (For a thorough and convincing rundown of why Trump’s proposal is not the terrorism-preventing certainty he makes it out to be, see this excellent post-London piece from Reason’s Jacob Sullum.)

Thomas Jefferson famously advised, “When angry, count ten, before you speak; if very angry, an hundred.” This is sage advice for personal life, but also for politics.

Rushing to “solve” a problem as difficult and serious as terrorism is never wise. We must not let politicians use crises to convince us to accept policies we know in quieter moments are not a good answer to terror attacks.

If this strikes you as naive, let me assure you it is not. It is realistic. It is practical. It is safe.

In fact, there is nothing more naive than thinking we will make moral, effective, and constitutional policy when we are overwhelmed with panic, anger, and grief. Responding to the awful London Bridge attack with policies made in fear is exactly what we shouldn’t do. It plays right into the terrorists’ hands.