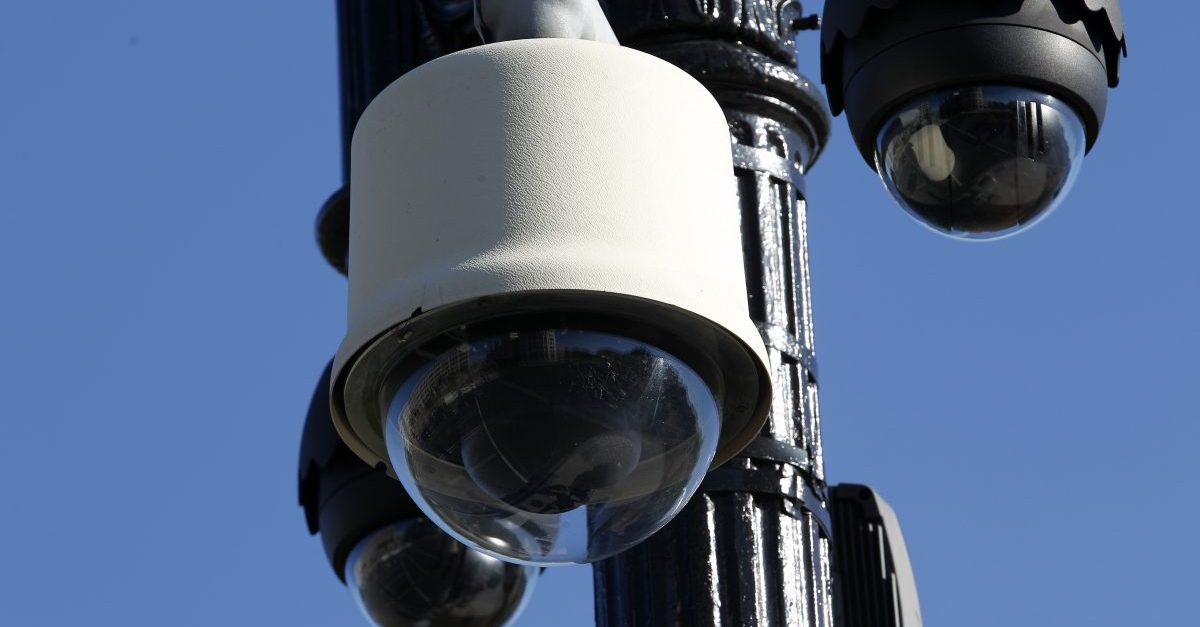 Long before Donald Trump became president and his top national security adviser Michael Flynn was accused of treason, there was concern about a “deep state” in the U.S.

“The phrase ‘deep state’ is popping up ever more in public discussions,” wrote libertarian Jeffrey Tucker in 2014:

“What does it mean? It refers to the apparatus of the state that thrives completely outside the democratic system. It is a reference to a kind of permanent ruling class and to a structure of law that is completely impervious to election noise. This is not speculative conspiracy theory. It is just a description of how government works in a nation-state.”

“There is the visible government situated around the Mall in Washington, and then there is another, more shadowy, more indefinable government that is not explained in Civics 101 or observable to tourists at the White House or the Capitol,” Lofgren wrote. “The former is traditional Washington partisan politics: the tip of the iceberg that a public watching C-SPAN sees daily and which is theoretically controllable via elections.”

“The subsurface part of the iceberg I shall call the Deep State, which operates according to its own compass heading regardless of who is formally in power,” Lofgren added.

Is there a shadow government in the U.S., a state within a state that endures outside the realm of representative democracy, a reality the Michael Flynn controversy brought to light that many Americans were unaware of prior?

I’m about as far as you can get from a conspiracy theorist, criticizing those often unstable and delusional personality types harshly over the years. As a libertarian — a philosophy that critiques the legitimacy of the state — the tendency of some in my movement to wander off in loony directions is constant and too often has undermined our credibility.

If everything in our government and our lives is predetermined behind the scenes, what’s the point of even caring about ideas or ideology? Ascribing everything to the actions of conspiracists ultimately undermines most of the purpose of political debate or action.

But where is the line between what’s merely procedural and parliamentary? What is necessary for national security, however clandestine, and what is just government abusing its power — as all governments are prone to do?

When are lines crossed that should concern us?

The notion that not a deep state exists that operates beyond anyone’s control, including the president or Congress, is worrisome. This is not just a Republican concern. In 2013, President Obama’s Attorney General testified at a Senate Judiciary Committee hearing, “I am concerned that the size of some of these institutions becomes so large that it does become difficult for us to prosecute them when we are hit with indications that if you do prosecute, if you do bring a criminal charge, it will have a negative impact on the national economy, perhaps even the world economy.”

The Week’s Damon Linker, who is not a Republican and no defender of Michael Flynn, is worried that the deep state has gone too far, writing, “No matter what Flynn did, it is simply not the role of the deep state to target a man working in one of the political branches of the government by dishing to reporters about information it has gathered clandestinely.”

“It is the role of elected members of Congress to conduct public investigations of alleged wrongdoing by public officials,” Linker says.

The Flynn controversy is problematic because it is the opposite of how we imagine our democratic republic operates. Whatever one thinks of Donald Trump or Michael Flynn — whatever anyone residing anywhere on the ideological spectrum thinks about anything — serious questions about the secret powers of unelected officials are now being raised in unprecedented ways.