Senators Rand Paul (R-Ky.) and Ron Wyden (D-Ore.), who often team up together on civil liberties issues, this month introduced the USA RIGHTS Act, which has broad bipartisan backing from senators as different as Elizabeth Warren (D-Mass.) and Mike Lee (R-Utah).

The acronym stands for Uniting and Strengthening America by Reforming and Improving the Government’s High-Tech Surveillance, and it’s about limiting one specific unconstitutional surveillance law: Section 702 of the Foreign Intelligence Surveillance Act (FISA).

This legislation, passed during the George W. Bush years and re-upped under the Obama administration, has become notorious as one of the more egregious aspects of federal mass surveillance. It “allows for warrantless surveillance of conversations between people in the U.S. and in foreign countries,” as Wired writes. Then, the government saves all the information incidentally collected about Americans and uses it to go after them on crimes unrelated to foreign security threats.

This is called the “backdoor loophole,” and the USA RIGHTS Act would close it, as the ACLU’s Neema Singh Guliani explains at The Hill:

By far, the concern that has most animated Congressional debate over Section 702 has been the law’s impact on individuals in the U.S. Section 702 explicitly prohibits the government from “targeting” individuals in the U.S. for surveillance. For years, however, the government has relied on a series of questionable legal arguments to skirt this limit. Specifically, notwithstanding the targeting prohibition, government agencies assert the right to search through Section 702 databases specifically looking for Americans’ information, exploiting what is often called “the backdoor search loophole.” Information obtained from these searches can be used in in criminal prosecutions in cases unrelated to national security, sidestepping important Fourth Amendment protections.

If the USA RIGHTS Act passes, the government would almost always have to get a warrant to access that information.

As Guliani details, the bill also proposes three other reforms. First, it would prohibit the feds from doing warrantless surveillance on communications merely about the foreign suspect, limiting it to communication the suspect actually sends or receives.

Second, the bill requires the feds to notify people when they’re being prosecuted using information that came only from Section 702 spying. In theory, this is already required, but in practice, the government skirts that rule.

And third, it “takes significant steps to enhance oversight and transparency by requiring the government to provide an estimate of the number of individuals who have their information collected under Section 702 (or explain why it cannot do so), enhancing the role of outside individuals who can provide expertise to the court, and reforming FISA courts.”

Section 702 is set to expire this year if Congress doesn’t renew its authorization, and, as I’ve argued before, I would prefer Congress just let this program die. Still, if that isn’t politically feasible right now, reform is better than nothing.

“Congress must not continue to allow our constitutional standard of ‘innocent until proven guilty’ to be twisted into ‘if you have nothing to hide, you have nothing to fear,’” Paul said of the bill. “The American people deserve better from their own government than to have their Internet activity swept up in warrantless, unlimited searches that ignore the Fourth Amendment.” The USA RIGHTS Act is a good start. 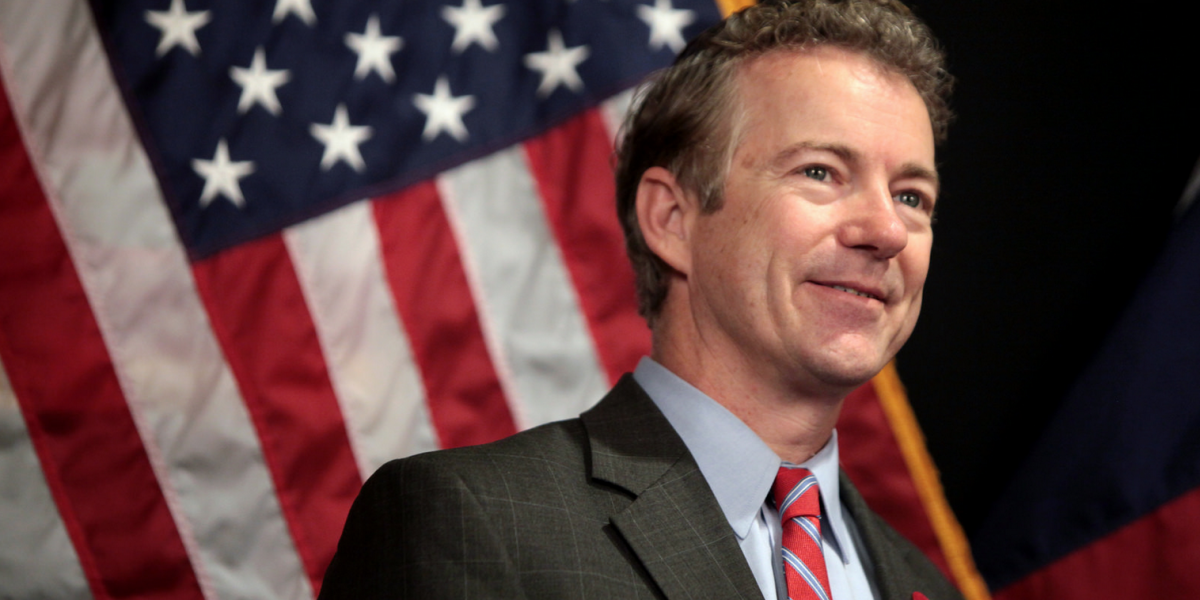