Early Thursday morning, President Trump tweeted his opposition to the renewal of Section 702 of the Foreign Intelligence Surveillance Act (FISA), a major component of Washington’s unconstitutional system of mass surveillance:

Section 702 lets the feds conduct warrantless surveillance on communications of foreign intelligence targets, including when those targets talk to Americans. Then, all the data collected is saved and our government uses it to prosecute Americans for reasons totally unrelated to foreign security threats. This is called the “backdoor loophole” to the Fourth Amendment’s prohibition on warrantless spying, and it needs to go.

Trump is correct that this is the provision which may well have been used if Trump Tower was under federal surveillance during the Obama administration. His spying allegations were widely questioned, but as Politico explained last year, they’re actually not that far-fetched:

[T]here are still many ways in which information from Trump Tower phone calls could end up in the hands of intelligence agents or law enforcement officials — even without any knowledge on Obama’s part.

First, they may have come upon Trump Tower phone calls if a targeted foreign agent was on the other end of the line — this method comes from the Foreign Intelligence Surveillance Court, or FISA court. Or Trump Tower digital chatter might have shown up while authorities dug through the vast quantities of data hoovered up via more sweeping foreign surveillance programs.

It hasn’t been proven that Trump was tapped via FISA Section 702, but hey, if his plausible belief that it happened could end this bad law, great.

Unfortunately, two hours later, Trump sent out another tweet, backtracking on his first one and urging Congress to renew the very law he’d just called into question:

During the segment, after claiming that Trump's "woes began" with "surveillance of him," Andrew Napolitano literally turns to the camera and says, "Mr. President, this is not the way to go." pic.twitter.com/W8NrtDDP3I

Trump’s conviction-free malleability is not surprising, and what may be most troubling here is his mischaracterization of the legislation at hand. As Reason’s Scott Shackford explains, the “bill House and Senate leaders are trying to push through would actually expand the Section 702 snooping authorities so that they can be used on Americans, secretly, for domestic purposes, without having to get a warrant.”

In other words, Trump just endorsed, perhaps unwittingly, growing and formalizing authority for exactly the kind of surveillance he angrily believes happened to him.

The good news is there are a (precious few) elected officials in Washington who have more integrity and knowledge informing their opposition to warrantless surveillance. Sen. Rand Paul (R-Ky.) is planning to filibuster the bill if it doesn’t undergo some serious changes, and Rep. Justin Amash (R-Mich.) is leading the opposition in the House (Update: The House passed reauthorization and Amash’s reform amendment failed).

Here’s hoping they’re successful, as the president just made very clear his total lack of principles where Americans’ Fourth Amendment privacy is concerned. 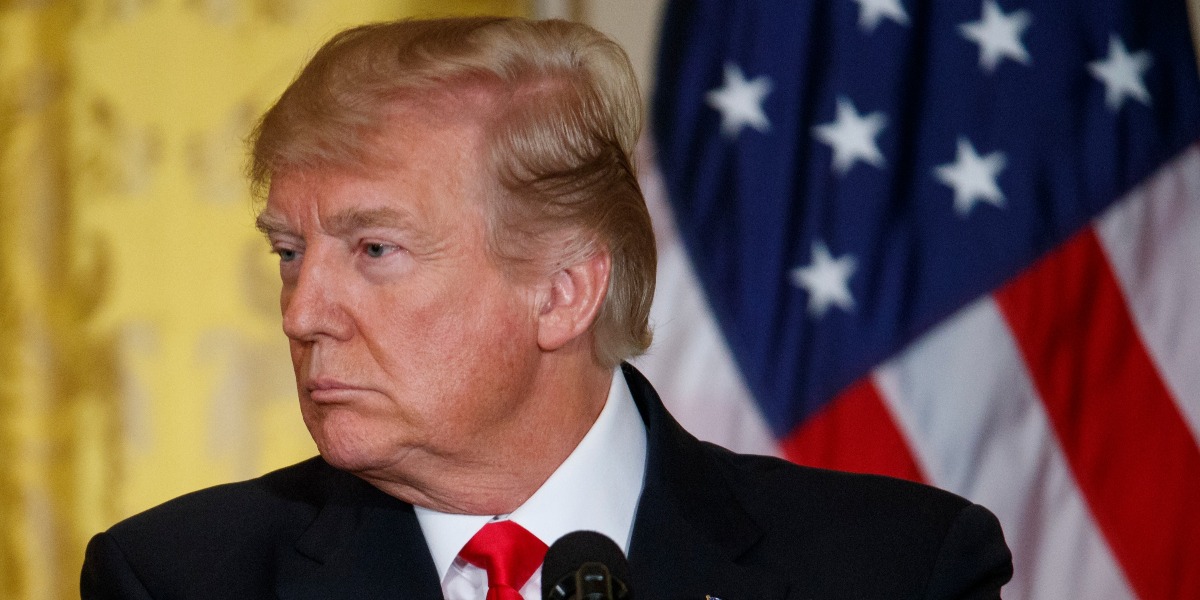