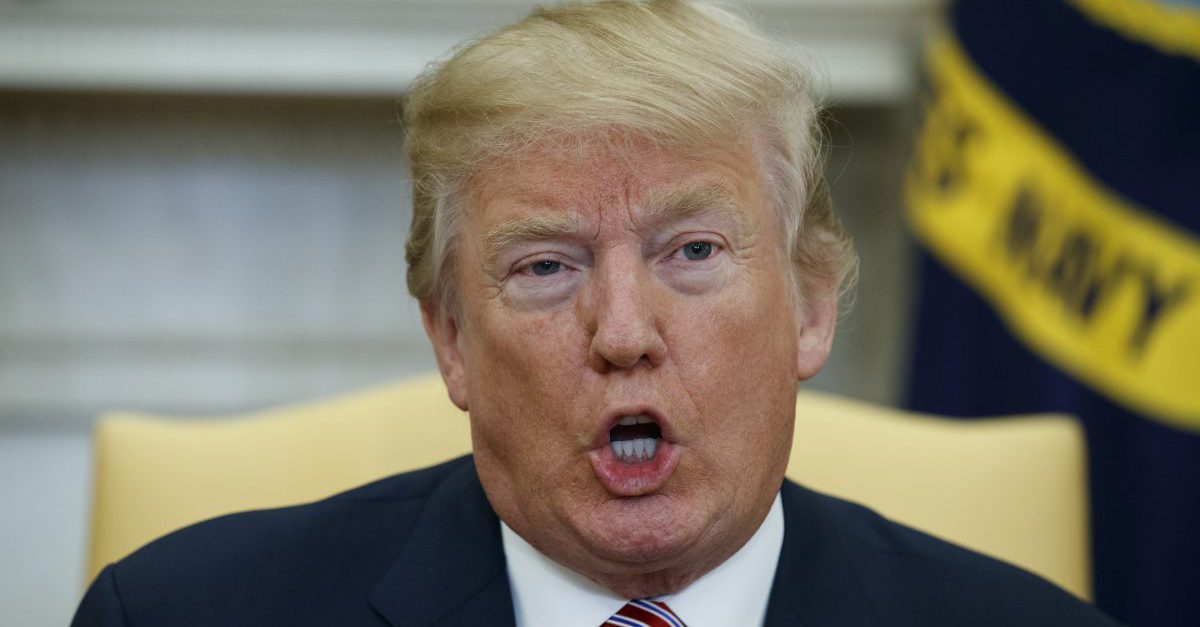 .@MittRomney has announced he is running for the Senate from the wonderful State of Utah. He will make a great Senator and worthy successor to @OrrinHatch, and has my full support and endorsement!

Hatch, the longest-serving Republican in Congress, announced his retirement in January. That left room for Romney to take the front runner’s spot in the race for Senate; Romney announced his candidacy for Utah’s Senate seat on Friday February 16, choosing to delay his announcement for 24 hours “out of respect for the shooting victims and their families in Parkland, Florida.”

Romney’s announcement video promised to bring “Utah values” to Washington DC, boasting that “on Utah?s capitol hill, people treat one another with respect.” Those close to Romney say as Senator he is less interested in direct combat with President Donald Trump than he once was and more interested in promoting Utah — though the man grew up in Michigan and has deepest political ties to Massachusetts.

In a tweet of thanks to Trump, Romney swiftly pivoted to Utah voters.

Thank you Mr. President for the support. I hope that over the course of the campaign I also earn the support and endorsement of the people of Utah.

The tweets — and support — makes odd bedfellows of Trump and Romney, who have a long record of openly criticizing each other.

President Donald Trump has blasted Romney for losing the 2012 election to then-President Barack Obama, saying he “had his chance to beat a failed president but he choked like a dog.” Trump has also called Romney “one of the dumbest and worst candidates in the history of Republican politics” and a “dope.”

Mitt Romney, who was one of the dumbest and worst candidates in the history of Republican politics, is now pushing me on tax returns. Dope!

In a 2016 speech, Romney hammered Trump for a litany of abuses, calling him a “phony” and a “fraud.” He also jumped on Trump for his comments in the wake of the weekend of bloody race-fueled violence in Charlottesville and his endorsement of Roy Moore in the Alabama special election.