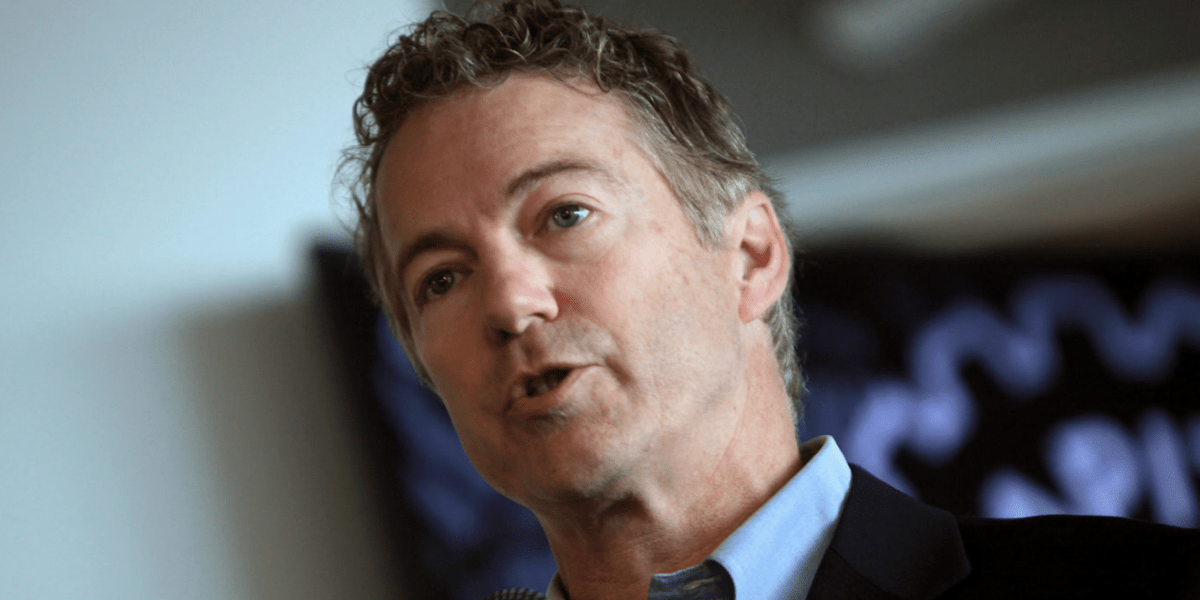 Sen. Rand Paul published an op-ed Monday at CNN taking Attorney General Jeff Sessions to task for his recent announcement that he will seek to enforce mandatory minimum sentencing laws that had been relaxed during the Obama administration. Paul has tried to lead his party away from favoring these harsh federal mandates in recent years, and in a conversation with Rare on Monday the senator seemed surprised by Sessions’ latest move, despite the Attorney General’s tough on crime reputation.

“I spoke with Sessions last when he was up for nomination, which makes this move by him even more disappointing now, because it was different from what I was led to believe,” Paul said via phone, indicating that at Sessions’ confirmation, the senator walked away believing the new attorney general would not be pursuing this issue. Paul voted along with every other Republican and one Democrat to confirm Sessions in February.

In his op-ed, Sen. Paul urges Sessions to reconsider, but in the meantime, the senator told Rare that this week he will be reintroducing legislation that and Sen. Patrick Leahy (D-Vt.) first co-sponsored in 2015 that would allow judges to have more discretion in sentencing, freeing them from the constraints of mandatory minimum mandates. “I’m the author of a bipartisan bill with Senator Leahy to change the law on this matter,” Paul said in his op-ed. “Until we pass that bill, though, the discretion on enforcement — and the lives of many young drug offenders — lies with the current attorney general.”

Noting that blacks and Hispanics have been most impacted by these laws, when asked if this latest move by Sessions would set Republicans back with minority groups, Paul said it probably hurts his party most with younger voters. “It sets us back with young people who have looked at the issue of crime. It’s a generational thing,” Paul told Rare. “The younger generation doesn’t see long term incarceration as the cure, doesn’t think it’s fair and understands that it’s disproportionate when you look at poverty and race.” Paul said some conservatives have began to view mass incarceration of non-violent criminals as “extraordinarily expensive” but also see it is fundamentally unfair to keep low level offenders in prison for “10, 20 years, life in prison.”

Paul said that in addition to the legislation he has sponsored with Sen. Leahy, he has been talking with Republican Senator Mike Lee and also Democratic Senators Corey Booker and Kamala Harris on other ways to diminish the damage done by these federal laws.