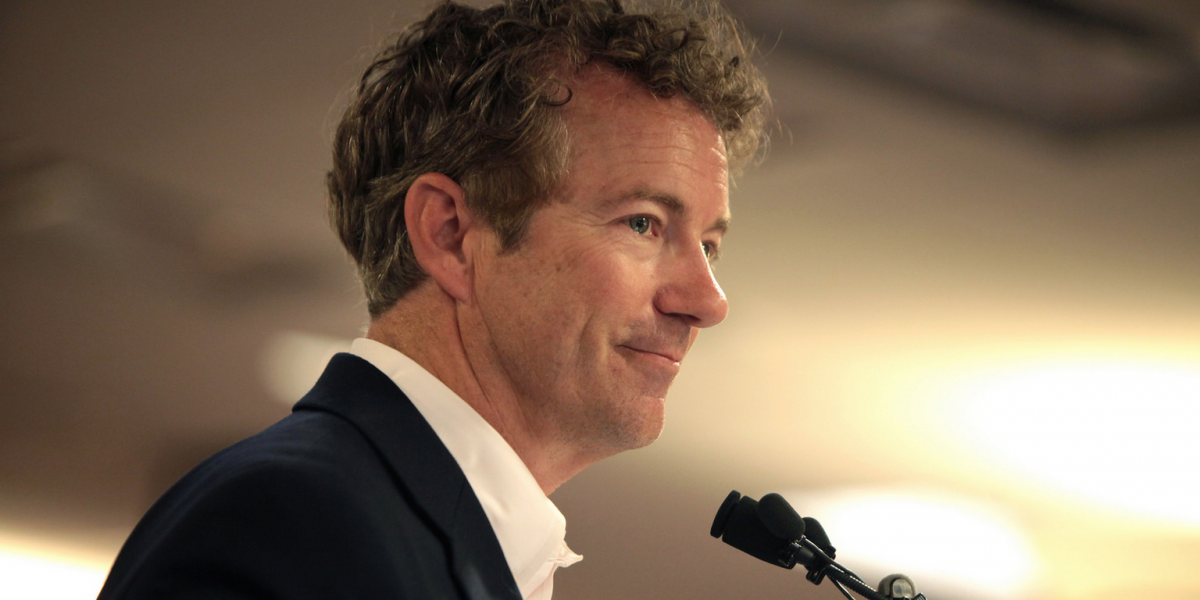 Earlier this month, Sen. Rand Paul was one of the first Republican leaders to say that while Obamacare should be repealed his party must also present an alternative plan. “If Congress fails to vote on a replacement at the same time as repeal, the repealers risk assuming the blame for the continued unraveling of Obamacare,” Paul said. “For mark my words, Obamacare will continue to unravel and wreak havoc for years to come.”

On Wednesday, Paul unveiled his Obamacare Replacement Act which includes:

You can read the entire plan here.

Paul said in an accompanying press release, “There is no excuse for waiting to craft an alternative until after we repeal Obamacare, and the Obamacare Replacement Act charts a new path forward that will insure the most people possible at the lowest price.”

“Getting government out of the American people’s way and putting them back in charge of their own health care decisions will deliver a strong, efficient system that doesn’t force them to empty out their pockets to cover their medical bills,” said Paul.

In an op-ed for Rare earlier this month, Paul wrote, “Obamacare crumbles in chaos. Premiums are exploding. The state run health co-ops are mostly bankrupt. Many individuals who gained subsidized insurance are still, for all practical purposes, without insurance because the deductibles are beyond the reach of low income workers.”

Paul added, “As we repeal Obamacare, we would be wise to vote on its replacement at the same time.”

A few days later Paul said he received a call from then President-elect Donald Trump, who the senator claimed “fully” supported the plan.

Sen. Paul’s office noted on Wednesday that both President Trump and Speaker Paul Ryan have been favorable to his plan.