Before you ban “fake news,” think about what Donald Trump could do with such a law 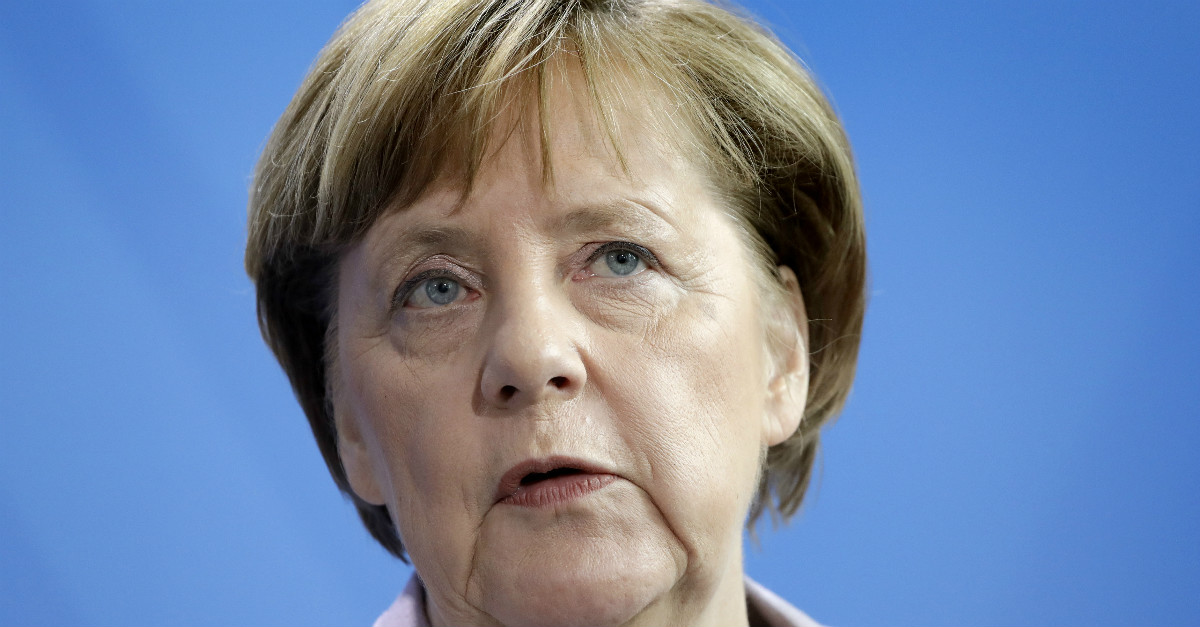 For some, it?s a meme. For others, it?s how President Donald Trump won the election. For Trump himself, it?s any news he disagrees with on a given day. And now, for Germany?s government, it?s a problem that can only be solved through aggressive censorship.

Depending on the content, social media sites could have as little as 24 hours to scrub it or face fines of up to 50 million euros ($53 million).

At first, I sympathized.

The Washington Post?s story on the draft bill cited a news story that ?falsely alleged that a German girl of Russian descent was raped last year by asylum seekers? as one example of the content the German law would target.

Such a lie was obviously meant to stir up anti-migrant sentiment and could have easily inspired hate crimes against Syrian refugees or other Germans of Middle Eastern descent.

This isn?t just people telling harmless lies on the Internet. It’s malicious fake news that can get people killed, and it can?t be allowed to circulate freely. After all, free speech doesn?t protect your right to yell ?Fire!? in a crowded theater, right?

Then I thought some more about it.

First of all, the ?crowded theater? standard comes from a 1919 Supreme Court ruling (which has since been revised) that sent an anti-war socialist named Charles Schenck to prison for protesting the draft during World War One. Hardly a black-and-white case of dangerous ?fake news.?

Second, the German law places pressure on social media outlets like Facebook, but does nothing to target the actual producers of fake news. In fact, Facebook has already released a statement expressing unease over the measure because it ?would force private companies rather than the courts to become the judges of what is illegal in Germany.?

Facing tens of millions of dollars in fines if they are too lax, but no penalty at all for being too strict, the social media sites affected by the law will likely begin throwing the widest net possible just to be safe, terminating your ironic blog posts with extreme prejudice. As Bernhard Rohleder, the manager of Bitkom, an association representing digital companies, told Reuters, ?Given the short deadlines and the severe penalties, providers will be forced to delete doubtful statements as a precaution. That would have a serious impact on free speech on the internet.?

Even in the United States, speech that incites ?immanent lawless action??such as the assassination of a particular individual?is illegal, but it should be up to the courts, not a group of ?content moderators? (of which Facebook will have to employ up to 700 in Berlin alone by year?s end) to decide what constitutes illegal speech.

Third, and most importantly, I?m not sure I trust the German government to determine what is and isn?t fake news. Chancellor Merkel is facing a tough election in September and has staked much of her political future on Germany?s ?open door? policy, under which the country has taken in over 1 million refugees. This gives Merkel a clear incentive to repress news stories that could cost her votes by detailing crimes committed by refugees.

And if the Merkel example doesn?t convince you, imagine what President Trump could do if a similar law existed in the United States.

This is a man who once tweeted that ?[a]ny negative polls are fake news? and has praised fringe outlets like Breitbart and InfoWars while applying the ?fake news? label to more reliable sources such as ABC News.

No one person or institution is sufficiently pure enough to determine what speech is acceptable and what must be punished. Only the marketplace of ideas can effectively combat fake news without turning into an even greater threat. As my colleague Matt Purple has pointed out, ?If you give government a loophole, even a narrow one, they?ll find a way to plow a blaring tractor-trailer of censorship right through it.?

When even supposedly enlightened countries like Britain and Canada have used restrictions on free speech to censor and punish those who step out of line, what would stop Trump from bullying Facebook and Twitter into removing every post criticizing his policy positions, his history of misogyny, or the size of his hands? Is this really a risk Germany wants to take?