Conservatism must be about more than shared fears 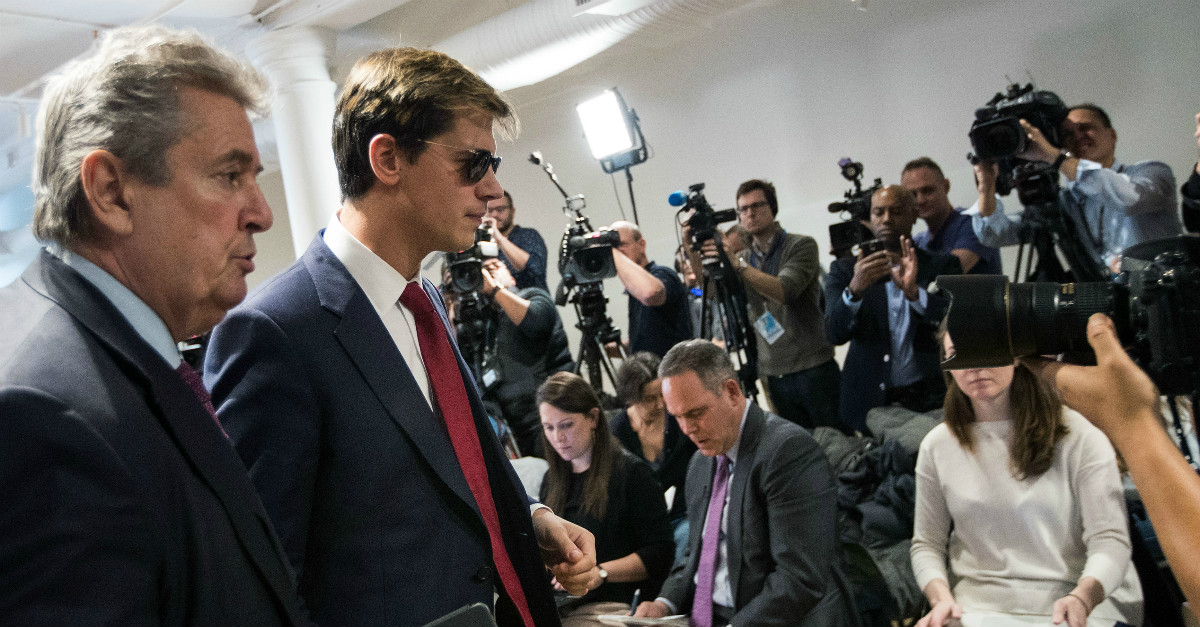 Photo by Drew Angerer/Getty Images
NEW YORK, NY - FEBRUARY 21: Milo Yiannopoulos exits after speaking a press conference, February 21, 2017 in New York City. After comments he made regarding pedophilia surfaced in an online video, Yiannopoulos resigned from his position at Brietbart News, was uninvited to speak at the Conservative Political Action Conference (CPAC) and lost a major book deal with Simon & Schuster. (Photo by Drew Angerer/Getty Images)

One of the most curious distinctions between libertarians and conservatives in America (if you’ll permit me to speak in wildly broad and exclusive terms) is the different shape of each movement’s internal debates.

We libertarians tend to fixate on questions of strategy. As I wrote at The Week recently in an analysis of Gary Johnson’s Libertarian Party presidential campaign, libertarians “will likely always bicker over principle vs. practicality, purity vs. incrementalism, education vs. political activism, and so on. It’s the nature of the beast.” Of course, we also debate ideas, but the core nature of libertarianism is relatively well-settled.

By contrast, the conservative movement seems to endlessly discuss what it means to be a conservative (which makes sense, given the label—one must determine what way of life is to be conserved). Here at Rare, for example, my conservative colleagues have penned such missives as:

Those are just the Rare headlines I cherry-picked because they easily demonstrate my point. There are many, many more treatments of this subject— answers to “What does it mean to be a conservative today?”—both here and in plenty of other outlets. In the age of President Trump, who claims the conservative label while rejecting a lot of its once-defining principles, the question is more pressing than ever.

It is in this context that I found noteworthy a recent reflection by conservative columnist Ross Douthat on the rise and fall of Milo Yiannopoulos. The changes the conservative movement have undergone in the last decade and a half are on “a rather dizzying trajectory,” he writes. “But if you understand what’s happened to cultural conservatism over the last decade, the strange career of Yiannopoulos makes a striking sort of sense.”

Douthat argues that the evolution of post-war right has presently arrived at political posture defined by resistance, by “a ‘whaddya got?’ rebellion” against left-wing elites. It is a posture shared by a disparate group whose unity, Douthat contends, is mostly found in shared fears (emphasis added):

These rebels do not necessarily have all that much in common with one another, let alone with the remainders of the religious right. The Trump-voting “deplorable” is likely to be a cultural evangelical but not a churchgoer, or a pro-choice lapsed Catholic who never cared for religious moralists. The typical “manosphere” denizen is something else entirely — younger, tech-savvy, impious, impressed with his own unblinking Darwinism. As constituent parts of cultural conservatism, these groups don’t form a particularly coherent whole; what unites them are common fears (feminism, political correctness, sometimes Islam), not a common cause.

RELATED: At CPAC, Donald Trump completes his co-option of the conservative movement

Granted, as a libertarian, I am something of an outsider looking in on the conservative movement. But I am a sympathetic outsider who grew up as an insider, and to the extent that Douthat is correct, this is a troubling development. Conservatism must be about more than shared fears and unity against common social enemies. If it is not, I cannot imagine it will last as a movement of any value for long.