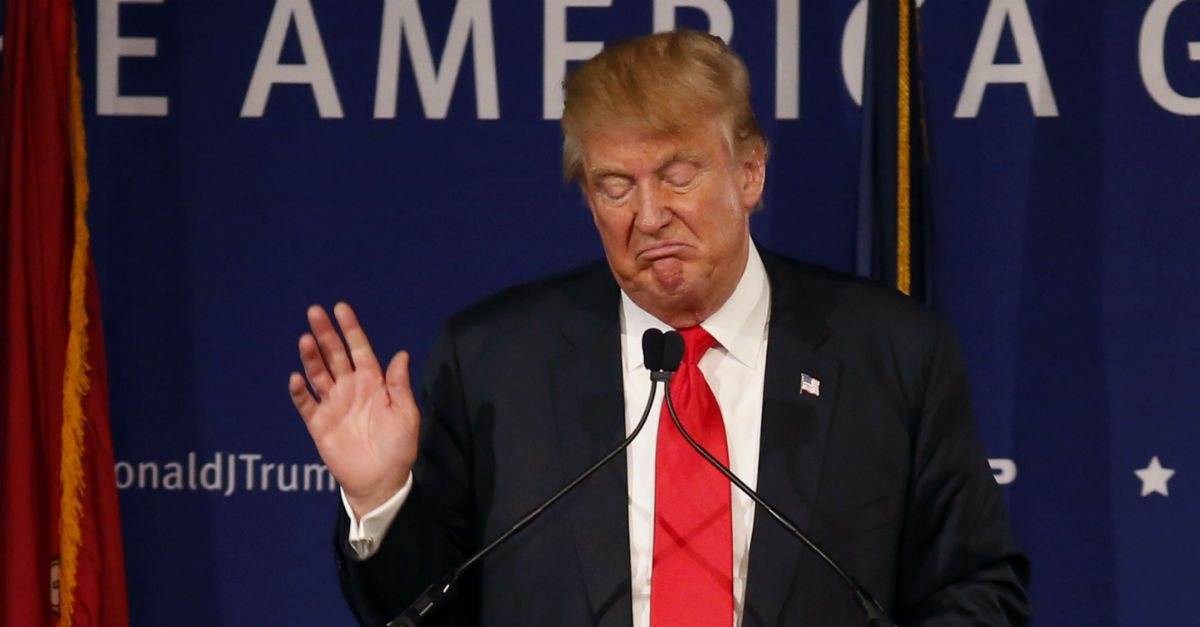 Ronald Reagan famously defined his brand of conservatism as a three-legged stool: economic liberty, traditional social values, and strong national defense. For decades after his presidency, conservative politicians ran with this formula, assuming their base was on board since it built such a strong coalition in the 1980s.

Then came Donald Trump and everything in conservative politics was disrupted.

It turns out the GOP wasn’t simply out of touch with its voters; the party had no idea who its voters were or what they believed. For decades, party leaders and intellectuals imagined that most Republicans were broadly libertarian on economics and basically neoconservative on foreign policy. That may sound absurd now, after Trump has attacked nearly the entire Republican catechism (he savaged the Iraq War and hedge fund managers in the same debate) and been greatly rewarded for it, but that was the assumption the GOP brain trust operated under. They had no way of knowing otherwise. The only Republicans they talked to read the Wall Street Journal too.

Last month, I wrote about the “yuuuuge” gap between the conservative intelligentsia and voters supportive of Trump. This is the gap in question.

For the last three decades, the right-of-center movement in Washington has become more ideological, producing innumerable studies, books, and op-eds about the virtues of free markets. By contrast, their base has become less ideological, condemning Washington’s policies as a failure of leadership rather than ideas.

David Harasanyi hits on a similar theme in Reason:

Many onetime small-government conservatives, frustrated with the president’s success and the impotence and corruption of their party (often a legitimate complaint but often an overestimation of what politicians can accomplish), are interested in finding their own Obama—or what they imagine Obama is, which is to say, a dictator.

Not that this fetishizing of leadership is confined to the progressive left or the conservative right. In fact, more than anyone in American discourse, the self-styled moderate pundit loves to talk about leadership. It would be a full-time job cataloging how often a person will read about the nation’s dearth of genuine leadership—which is, in essence, a call to ignore the democratic forces that make truly free governing messy and uncomfortable. There are entire conferences teeming with D.C. technocrats trying to figure out how proles can be led to preferred outcomes and decisions. The moderates seem to believe that organic disagreements can be smoothed over by a smart speech or two, and they always mythologize about the political leadership of the past.

Trumpian conservatives don’t care about big versus small government so much as smart versus stupid leadership. Hence why “smart” and “stupid” are perhaps Trump’s two favorite words to describe people.

Trump will occasionally nod to the three-legged stool in the corner, calling himself a big free-trade guy or, as he often points out, a Presbyterian. However, he’ll then turn the stool upside down by calling for a trade war with China or, oddly enough, pledging support for Planned Parenthood.

So long as the leaders aren’t “stupid,” ideology doesn’t matter. Such is the new “conservative” outlook, brought to you by Donald Trump.