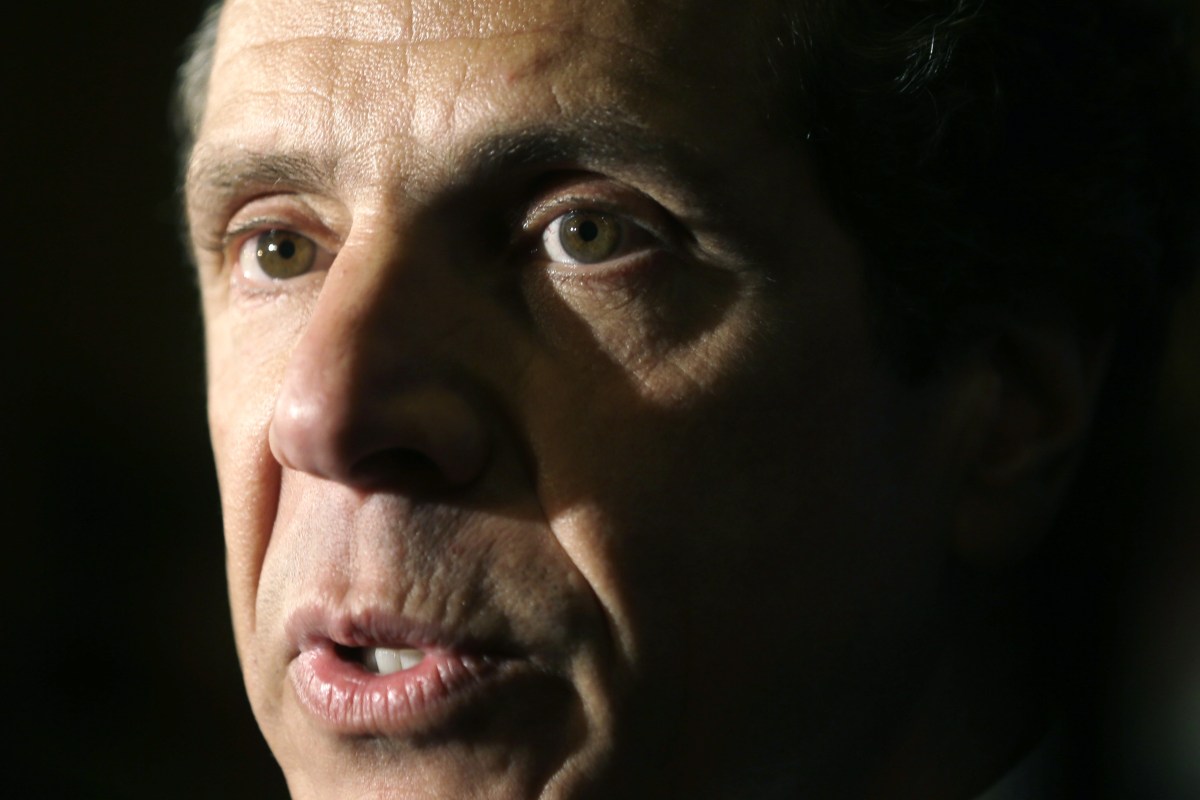 Editor’s Note: This open letter was sent to the Rare editorial staff by a reader.

A few days ago, under pressure from the American people, you attempted to apologize for something you said recently, saying, ?The expression I used the other day was inartful.?

That ?inartful? statement, spoken in full view of the entire world, was: ?We?re not going to make America great again. It was never that great.?

Mr. Cuomo, your attempt to brush that statement away as merely ?inartful? is evidence of your corruption, ignorance, and moral depravity. Of all people, you — a man who can visit Lady Liberty tomorrow morning and be home in time for lunch — should know what a priceless gift it is to live in the United States, which is, and has always been, the greatest living testament to freedom the world has ever seen.

At least, that?s how I was raised to see it, as the first person on either side of my family who was fortunate enough to be born on free soil.

My parents came here as refugees from the former Soviet Union, where nearly 300 million people were denied rights you publicly take for granted. Here are just a handful of things my parents and grandparents couldn?t do:

Every single hour of every single day I do things here in the U.S. that could have gotten my living relatives killed or jailed. I am not exaggerating. Further, this kind of tyranny is not a thing of the past. At this very moment, if I were living in China, this letter would be banned for including the words ?disagree? and ?emigrate.? (Yes, really. Here is a list of words that are banned on the Internet in China.) There are more than four times as many people living in China today than there were in the USSR when my parents were there.

So, Mr. Cuomo, when you are one of America?s most prominent leaders, disparaging our nation the way you did is not ?inartful.? It is wrong. Wrong-minded and, because you obviously only said this in the service of your own politics, morally wrong as well.

Once those words left your lips, followed by your anemic apology, the truth came out with them. The truth is that you have no idea what America means to those who, like my parents, sacrificed everything to live here. You don?t care about the downtrodden and oppressed people of this world. Unable to manage basic honesty, you have no capacity for leadership. How could you? Those things demand empathy, clear-sightedness, honor, compassion and integrity — real, American values, of which you are hopelessly bankrupt.

This article was originally published August 20, 2018.