Did you know modern American libertarianism was founded by four women? 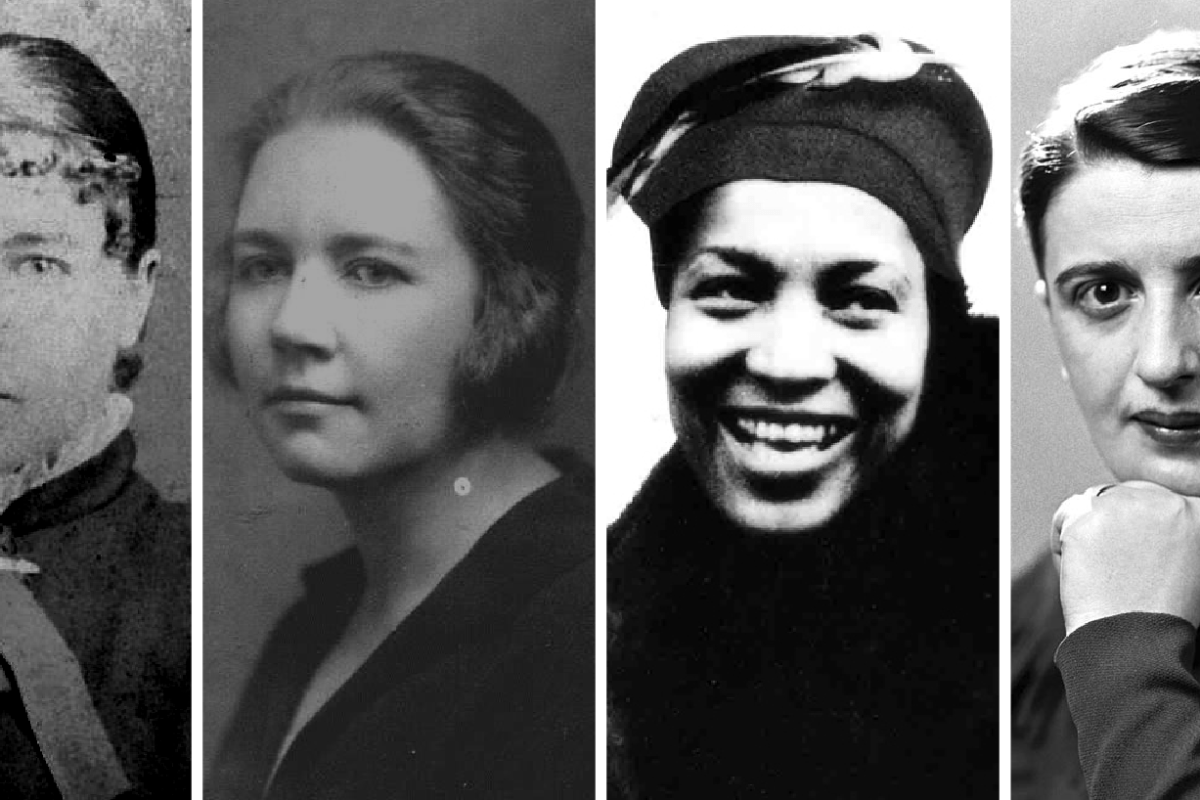 The Cato Institute’s David Boaz just published an article at Time about Laura Ingalls Wilder (yes, that Laura Ingalls Wilder) and her daughter, Rose Wilder Lane, whom many people don’t realize is considered a “founding mother” of the modern libertarian movement. As Boaz explains, Lane helped to edit or even write the Little House books, and her libertarianism clearly shows:

In Little House on the Prairie, young Laura hears the Declaration of Independence read and thinks, “Americans won’t obey any king on earth. Americans are free. That means they have to obey their own consciences. … When I am a little older, Pa and Ma will stop telling me what to do, and there isn’t anyone else who has a right to give me orders. I will have to make myself be good.” That’s Lane’s voice.

(I was devoted to the Little House series for years, so maybe that explains my libertarianism today.)

In addition to Lane, however, three other women were influential in creating the liberty movement we know today. One, of course, was Ayn Rand, who—though not particularly my cup of tea—has been the first introduction to a vision of a radically smaller government for millions. And then there’s Isabel Paterson, who is less well-known today but was a widely read columnist and author in the early 1900s. You can read up on Lane, Rand, and Paterson here.

Those three are the classic triumvirate of “founding mothers,” but I like to include a fourth: Zora Neale Hurston.

A black author active in the first half of the 20th century, wrote with passion against both the injustice of the Jim Crow Laws and the intrusive growth of government in federally-mandated integration, asking, “How much satisfaction can I get from a court order for somebody to associate with me who does not wish me near them?” (With wisdom that is much needed today, she also cheekily commented, “Sometimes, I feel discriminated against, but it does not make me angry. It merely astonishes me. How can any deny themselves the pleasure of my company? It’s beyond me.”)

Strongly individualist, Hurston opposed the growth of the warfare and welfare states alike. She had sharp criticism for FDR’s expansion of social programs and for anyone who claimed to support liberty abroad but did not do so not at home:

People who claim that it is a noble thing to die for freedom and democracy wax frothy if anyone points out the inconsistency of their morals… [The U.S. government which condemns others’ imperialism and dictatorships] consider[s] machine gun bullets good laxatives for heathens who get constipated with toxic ideas about a country of their own.

Hurston’s critiques are still relevant today, but sadly, she lost prominence as she grew older, working as a maid to support herself, and ultimately dying in obscurity to be buried in an unmarked grave in 1960. While not often remembered for her libertarianism, Hurston certainly deserves a place among Rand, Lane, and Paterson as a “founding mother” of modern American libertarianism.