Happy 101st birthday National Park Service, our gift this year is letting you do your job 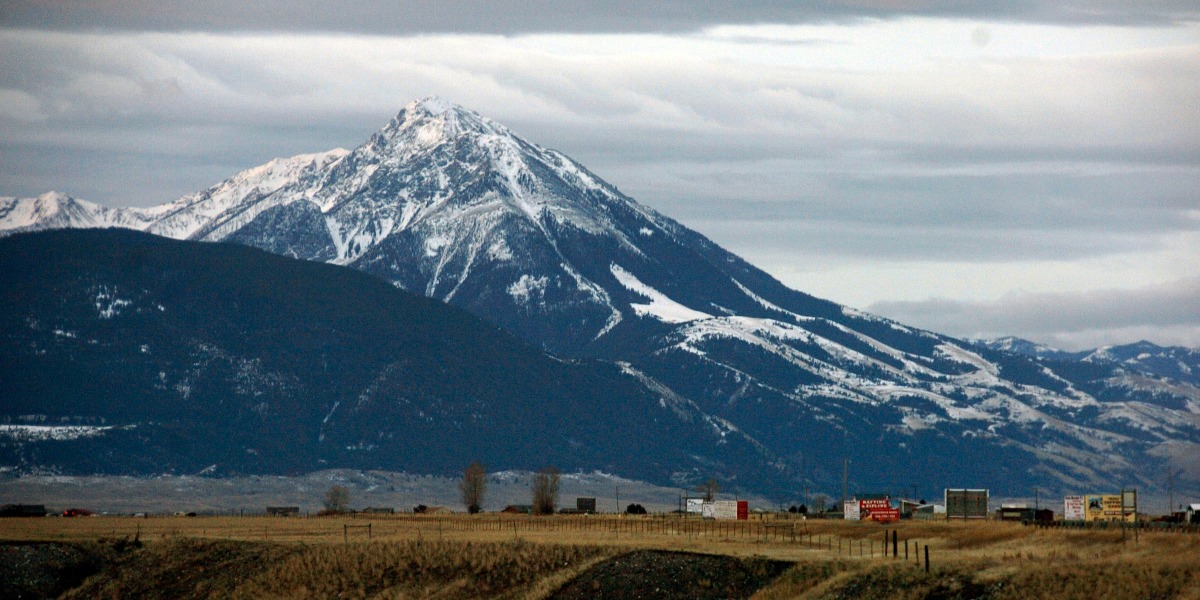 The National Park Service celebrates its 101st anniversary today. Created in 1916 with the signature of President Woodrow Wilson, the NPS is entrusted with the care of America’s national parks. As one of the most cherished and visible government agencies, the NPS has earned its reputation of being beloved by providing generations of awe and natural amazement.

However, the agency has been forced to confront an undue burden due to a broken federal funding. When the NPS celebrated its centennial last August, public attention was finally brought to its growing $12 billion deferred maintenance backlog. That is to say, necessary maintenance projects that have been delayed due to a lack of funds appropriated by Congress. That figure has steadily grown over the past decade, with Congress providing a mere fifth of the amount required each year.

RELATED: In honor of 100 years of the National Park Service, here is the most popular NPS site in your state

These deferred maintenance projects consist of everything from road maintenance to sewer upgrades — projects not as glamorous or newsworthy as unveiling a new park or national monument but a fundamental part of what it means to manage public lands. While policymakers in D.C. are seeking ribbon-cutting ceremonies, park superintendents are desperately looking for ways to even begin to crawl out of the massive deferred maintenance hole.

This problem is not an insurmountable one, at least not when the free market is allowed to step in. Not only are solutions readily available, but these solutions do not require the government spend dramatically higher amounts, so long as incentives are properly set to encourage private investment, public-private partnerships and alternative models to federal ownership. Ultimately, the best move Congress can make when it comes to protecting our national parks is to remove themselves from the decision making process.

One of the easiest fixes would be to empower local park managers to retain 100 percent of the funds collected on site. At the vast majority of national parks, a per-vehicle entrance fee is collected upon arrival. Currently, up to 80 percent of these funds are stay at the park where they are collected. However, by allowing park managers to retain a full 100 percent of these funds, local managers would be empowered to address the slate of projects facing the park and begin implementing solutions without waiting for Congressional appropriations.

Beyond this, it makes sense for the federal government to examine its current approach to public land use. Offering additional permits to private companies could be one way to prioritize deferred park maintenance through royalties. These royalties could be delivered through the Land and Water Conservation Fund, which has been administered by NPS since it was established by Congress  in 1964 to safeguard natural areas, conserve water resources and provide recreation opportunities for all Americans without using taxpayer dollars.

Furthermore, while selling public lands outright is politically dubious and would face immense public backlash, the government should refrain from acquiring additional public lands until a more efficient maintenance system is in place.

While some on the left may clamor that these solutions are contrary to the goals of conservation, I would argue that insufficient care for our national parks is not an amenable solution, either. If we are truly concerned about the nature of our public lands — and as conservatives we ought to be — we should be searching for ways that we can genuinely protect them. These ideas should go far beyond a sign at the entrance that says “Bureau of Land Management” or “Department of the Interior.”

As one of the pinnacle issues for the American Conservation Coalition, public lands are a huge boon for the outdoor industry, including tourism land access. National Parks generate $31 Billion annually for local economies, according to data published by the Outdoor Industry Association. More broadly, hunters and fishers have been among the most powerful advocates for public lands.

As the Trump Administration continues its review of national monuments, it is important to reflect on all forms of public lands. There is a strong case to be made for free-market applications to solve these ongoing challenges, challenges that have readily available solutions.

Ultimately, it is time we address these issues with conservative solutions that can make meaningful impacts to reduce the backlog and improve the ways in which we currently allocate federal dollars in the first place.

On the 101st birthday of the National Park Service, perhaps the most fitting card is one that says “we’re sorry” for our failure to prioritize protecting these lands. For an organization that lives by the moniker of “America’s Greatest Idea,” it is time that we call for action to properly uphold that lofty moniker.

Matthew Mailloux is the Director of Strategy for the American Conservation Coalition, a millennial-led conservative free-market environmentalism group.