After Uber and Lyft drive away, ride-sharing goes underground in Austin 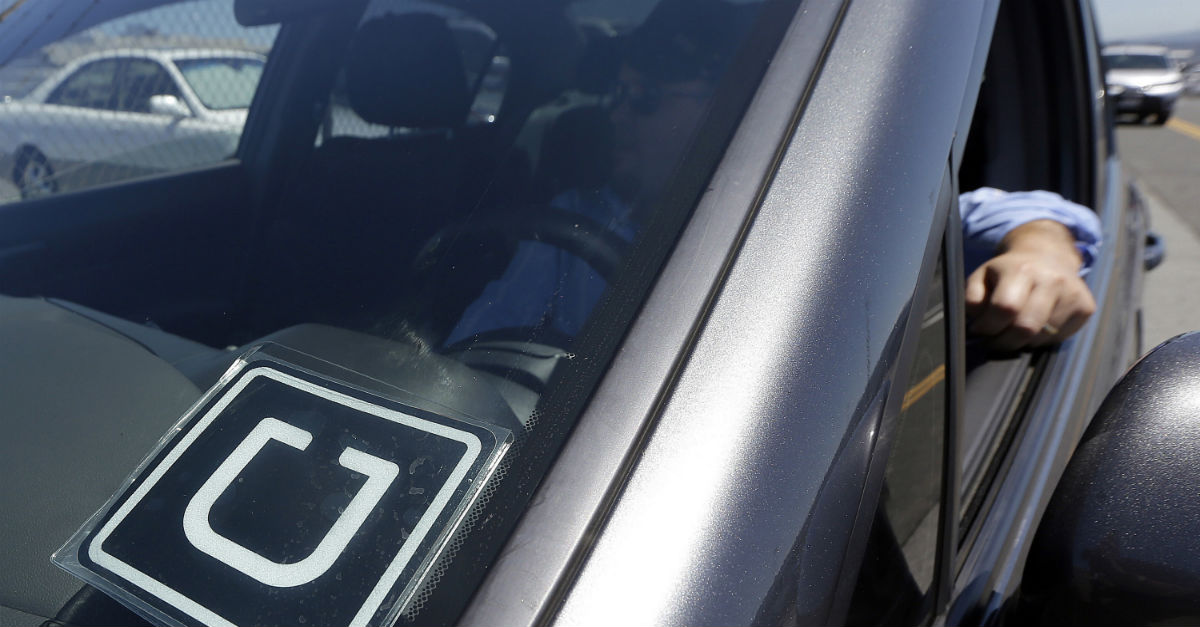 Earlier this month, the city of Austin voted to require ride-sharing companies to fingerprint their drivers. As a result, Lyft and Uber have pulled out of the city.

That’s forced residents of Austin to find other ways to get around, which has left them turning to the black market.

From the Austin Sentinel:

As a result, Austinites are turning to the black market for transportation assistance. One of those markets includes Arcade City, a ridesharing program launched in New Hampshire by a former Uber driver pushed out of his job by city regulations. Nicknamed the “Uber killer,” the program is unique in that it connects drivers with riders directly on Facebook – minus outside interference.

On its website, Arcade City says it “can cut out the corporate middlemen — and make government regulations obsolete — by transparently providing rider and driver with clear information about the other party to each transaction, including a strong reputation and ratings system where riders and drivers ‘level up’ after community-vetted good behavior on the platform.” …

The concept is gaining momentum. Arcade City recently won first place at the German Tech Entrepreneurship Center (GTEC) Awards in Berlin, receiving a 20,000 euros prize. Its founder, Christopher David, says it will use the money to cushion its success in Austin.

“For now we’ll use this money to help accelerate our push into Austin, where 15,000 riders and drivers are understandably impatient for the relaunch of our app. We’re opening an Austin office later this month to better serve their needs now that Uber and Lyft pulled out last week, so this support from the blockchain community will directly address the urgent transportation needs of the people of Austin,” David told The Cointelegraph.

If there’s strong demand for a product or service, no government regulation will be able to stop entrepreneurs from providing it.

How is Austin’s city government responding? It’s using taxpayer dollars to help the only local ride-sharing company that chose to comply with the city’s regulations. The city is also considering a crackdown on Craigslist and deregulating the taxi industry in order help it compete.

Meanwhile, other ride-sharing companies are lining up to enter the Austin market. The nonprofit RideAustin launched yesterday, willing to comply with the city’s restrictions on ride-sharing.

Among the features of RideAustin is that users can opt out of the surge pricing that Uber has become famous for. Surge pricing is a higher rate that goes into effect when the service is at its busiest. RideAustin also allows you to round up your fare to the nearest whole dollar, with the difference donated to a charity of your choice.

Free markets will always find a way to get around the government. Austin is just the latest example of that.