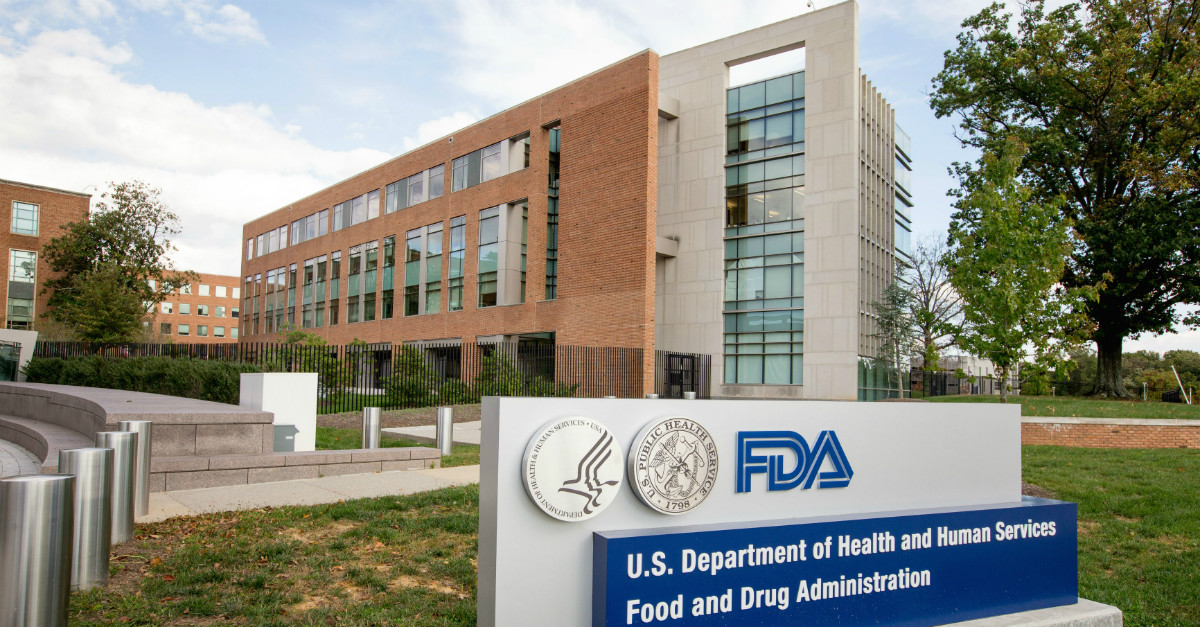 There was an emotional moment on the campaign trail earlier this month. At a Pennsylvania town hall, an 11-year-old boy asked Governor Mike Pence a heartbreaking question: “Will you and Donald Trump, when you’re elected, will you support ‘Right to Try’? Both our father and our friend Matt, they both have ALS, so they’re dying,” the boy asked.

Pence walked off stage to comfort the emotional child.

The Right to Try is an idea that has been around for decades, but only recently has become a reality. A life-saving pharmaceutical drug can take years or even decades to be approved by the Food and Drug Administration, an absurd amount of time that terminally ill patients do not have the luxury to waste.

RELATED: Orlando reminds us how unfair the FDA?s anti-gay blood donation rules are

As a way to work around the FDA’s dangerous bureaucracy, 31 states have passed what are called Right to Try laws, allowing terminally ill patients to request access to experimental drugs that have cleared Phase I of the FDA’s approval process. These dying patients have nothing to lose. Granting access to experimental drugs is the very least the government can do for them.

While 31 states is a good start, many pharmaceutical companies still refuse to give terminally ill patients access to the drugs they need because the FDA has not approved Right to Try.

In response, a movement for a federal Right to Try has been building, with Senator Ron Johnson introducing a bill to legalize it in May. Perhaps passage of such a bill will finally make the FDA wise up to the error of its ways.

RELATED: These two stories show that the war on drugs is still ruining lives all over America

However, some still think the Right to Try doesn’t go far enough. Bartley J. Madden, author of “Free to Choose Medicine,” points out that there are plenty of other sick people who would volunteer for access to Phase I drugs ? even if they’re not terminally ill. Instead, he proposes a system where sick patients can petition for access to experimental drugs, which also has the added benefit of providing pharmaceutical companies data about the effects of their drugs on real patients.

Regardless of the specific policy, it’s clear that the call to give sick patients more options has finally reached a fever pitch. Let’s hope the government is listening.