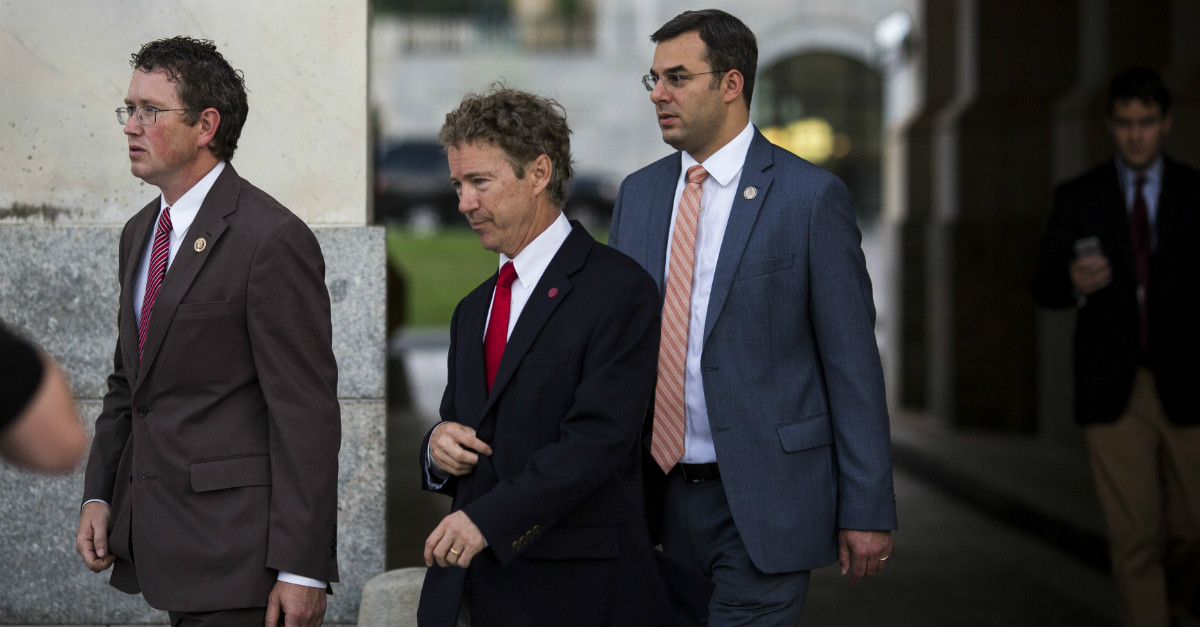 Congressman Thomas Massie has put forth a bill to conduct a congressional audit of the Federal Reserve?s monetary policy. On Tuesday, it was approved by the House Committee on Oversight and Government Reform after less than half an hour of debate.

Massie?s bill would provide needed transparency to an institution that’s long been shrouded in mystery. The Federal Reserve implements monetary policy and interest rates, but for decades it has kept much of its operational policies secret. While the Fed is subject to GAO audits, it refuses to disclose the inner workings of its financial and monetary policies, publishing transcripts of policy meetings only after five years.

When media organizations sought information on the bank bailouts and lending practices the Fed employed leading up to the financial crisis, they found themselves tied up in years of lawsuits. Sunlight advocates have complained that the Fed ignores Freedom of Information (FOIA) requests.

The U.S. Treasury supplies taxpayer money to the Federal Reserve, yet in return, taxpayers have little to no idea what’s going on there.

Congressman Massie, the bill?s sponsor, commented that ?almost every macroeconomist concedes in retrospect that [the Fed?s] extended period of easy money led to the financial crisis.?

RELATED: Rand Paul and Thomas Massie introduce ?Audit the Fed,? and what Donald Trump thinks about it is encouraging

While similar legislation has passed the House with broad bipartisan support before (at one point, Massie?s bill had the support of over 100 Democrats), ‘Audit the Fed’ bills have previously met untimely ends at the hands of former Senate majority leader Harry Reid.

This year, however, with President Trump signaling his support for the policy and Senator Rand Paul introducing identical legislation in the Senate, financial analysts are predicting the bill has a better chance of becoming law.

?No institution holds more power over the future of the American economy and the value of our savings than the Federal Reserve, yet Fed Chair Yellen refuses to be fully accountable to the people?s representatives,” said Paul a few months ago. “The U.S. House has responded to the American people by passing ‘Audit the Fed’ multiple times, and [then-] President-elect Trump has stated his support for an audit. Let?s send him the bill this Congress.?

Fed policymakers claim that when faced with unpopular decisions like whether to raise interest rates, an audit could subject them to political pressure. That lack of transparency has allowed the Fed to enact other dubious policies like ?quantitative easing,? which allows a bank to buy government bonds or assets with newly created electronic money for the purpose of stimulating the economy. Ron Paul, a fiery opponent of the Fed?s policy, said this created a ?boom? and then a ?bust,? and that the Fed was the ?chief culprit? in the 2008 financial crisis that followed.

Some Democrats are already coming out against Massie’s legislation. But with Republicans in control of all three elected wings of government, ‘Audit the Fed’ ? and the Fed itself ? might just see daylight.