Could this court ruling on marijuana set a precedent for limiting federal power? 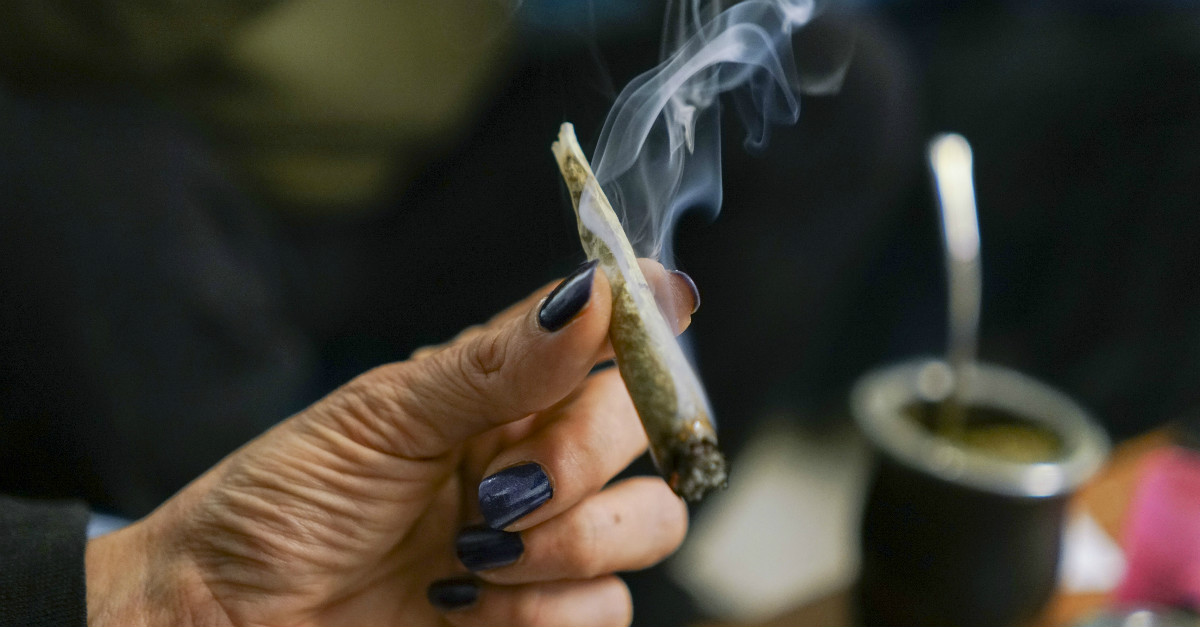 On Tuesday, a federal appeals court made a really important decision: Washington can no longer prosecute people who grow and sell marijuana?even in violation of federal prohibition?if they comply with all the laws of their state.

This decision takes a big step toward where most of the general public (and even Congress) currently stands in regard to legalizing pot:

Congress in the last two years has banned the federal government from spending money in ways that would thwart state medical marijuana laws.

The U.S. Department of Justice contended the ban did not undermine its right to prosecute growers and distributors under federal law, even in states where medical cannabis was legal.

But in the first federal appellate decision on the subject,  the U.S. 9th Circuit Court of Appeals said the ban prevents the government from spending money on prosecutions of people whose marijuana activities were legal in their states.

Unfortunately, as Jacob Sullum writes at Reason, the ruling comes with qualifiers.

Those the feds want to go after will be given the opportunity to prove they’re in compliance with state law, but that means they still have to prove it, which may be difficult to do. Innocent until proven guilty this is not.

Worse, the ruling is inherently temporary. “DOJ is currently prohibited from spending funds from specific appropriations acts for prosecutions of those who complied with state law,” the court’s opinion notes. “But Congress could appropriate funds for such prosecutions tomorrow. Conversely, this temporary lack of funds could become a more permanent lack of funds if Congress continues to include the same rider in future appropriations bills.”

RELATED: Has the time finally come to consider marijuana as socially acceptable as alcohol?

That second limitation is particularly disappointing, because it misses the opportunity to set an important precedent for limiting federal power. (I’m not a diehard federalist by any means?my priority is liberty?but lower levels of government are often more accountable. It’s easier to turn a smaller ship.)

Instead, the court simply held that if Congress declines to appropriate funds for the administration of a law it’s too chicken to vote off the books, federal agencies have to listen to what Congress says. Call me crazy, but I kind of thought the executive branch was already obligated to execute congressional instructions.

Of course, the most frustrating part of all this is there’s no defensible constitutional authority for the feds to be prosecuting the failed drug war at all. If this appeals could really wanted to uphold the letter and spirit of the law, it would have struck down this federal regulation of our personal choices altogether.