Last week, the Santa Monica Observer published a story that, if true, will shake up drug policy in the United States:

The U.S. Drug Enforcement Administration will reclassify marijuana as a “Schedule Two” drug on August 1, 2016, essentially legalizing medicinal cannabis in all 50 states with a doctor’s prescription, said a DEA lawyer with knowledge of the matter.

The DEA Lawyer had told the lawyer representing a DEA informant of the DEA’s plan to legalize medicinal cannibis [sic] nationwide on August 1, 2016. When questioned by our reporter, the DEA lawyer felt compelled to admit the truth to him as well.

“Whatever the law may be in California, Arizona or Utah or any other State, because of Federal preemption this will have the effect of making THC products legal with a prescription, in all 50 states,” the DEA attorney told the Observer. Federal Preemption is a legal doctrine that where the US Government regulates a particular field, State and local laws are overridden and of no effect.

He explained that “there are five DEA schedules. Nothing on Schedule One is ever legal, and that is where Cannabis is today. Schedule Two drugs are available with a prescription.”

Marijuana has been a Schedule One drug for decades, making it an illegal substance in the eyes of the federal government. This draconian policy has led to much confusion, as 23 states have passed laws legalizing or decriminalizing the substance for medical or recreational use. A federal rescheduling would move cannabis out of this legal limbo, allowing potential use in the eyes of the federal government.

However, the cannabis industry shouldn’t get to celebrating quite yet. The credibility of the above-mentioned article has been called into question. Snopes.com has pointed out that the author relies on merely one anonymous source — a tactic that is looked down upon in the journalism world since the credibility of the scoop cannot be confirmed. The very obvious misspelling of “cannabis” in the second paragraph doesn’t exactly inspire confidence, either.

Nevertheless, the rumor doesn’t seem to be going away. An even more credible publication, The Denver Post, also reported that reclassification could come as early as July 1st.

For the sake of saving countless victims of the War on Drugs, let’s home these unverified rumors are true. 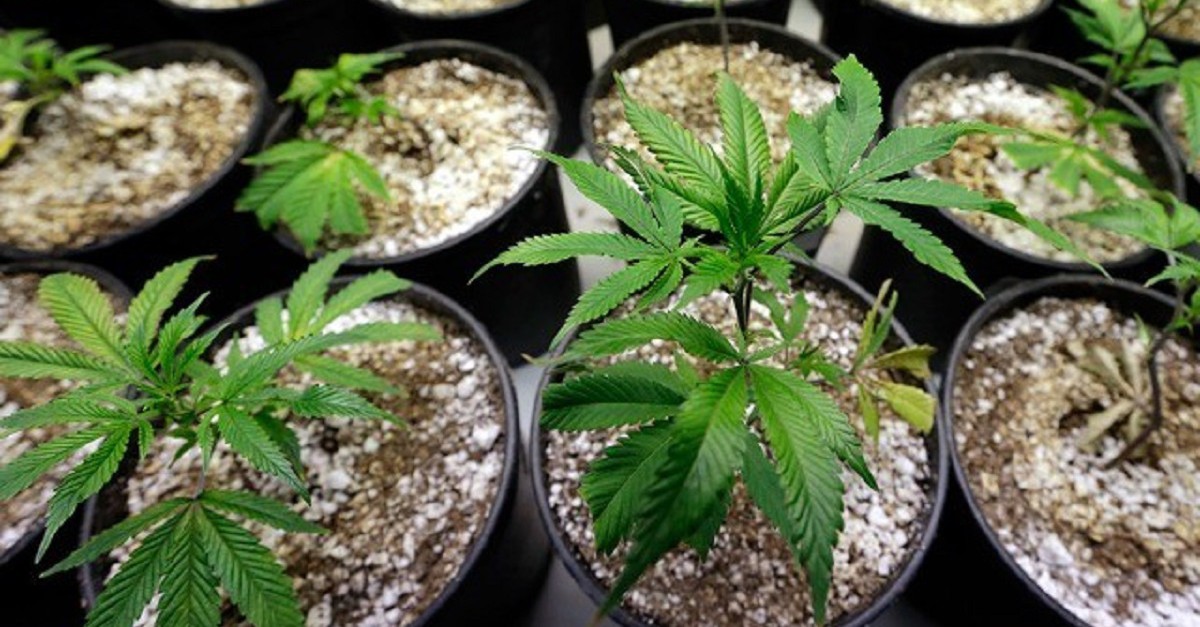