A cop just got 20 years for murder. There are people serving life sentences for far less 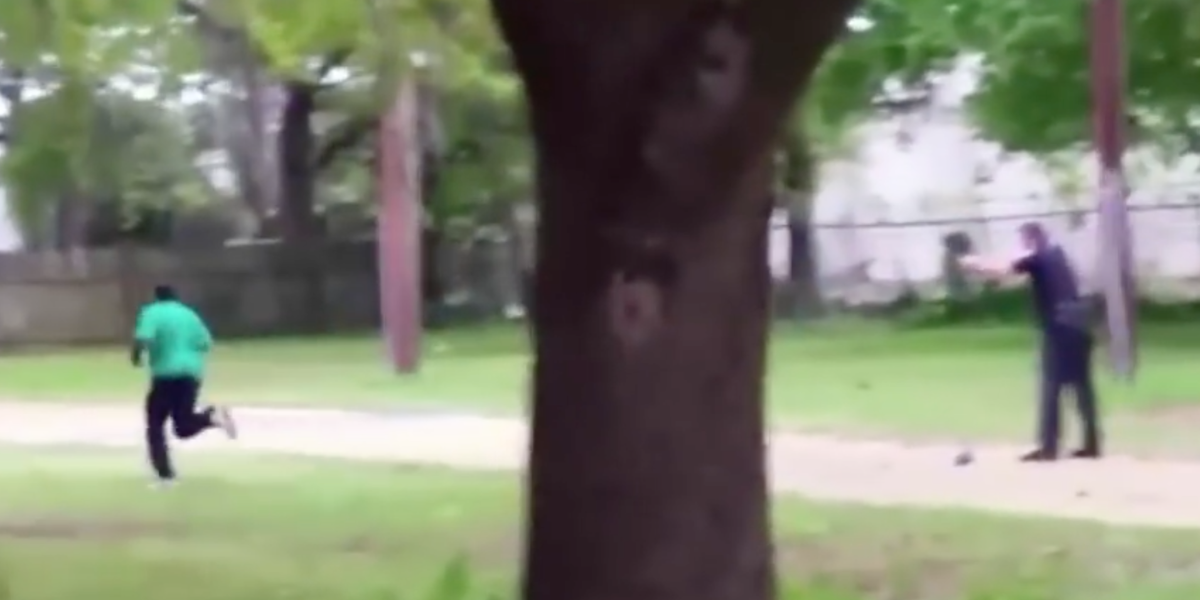 Former police officer Michael Slager was sentenced to twenty years in prison Thursday for the second-degree murder of Walter Scott in North Charleston, South Carolina in 2015. A video of the incident taken by a bystander clearly showed the white officer shooting Scott, who was black, as he ran away. The video went viral and was instrumental in leading to Slager’s arrest.

If it wasn’t for that video, there would have likely never been an arrest.

If it wasn’t for that video, Michael Slager would be working today said Rodney Scott- brother of slain Walter Scott#chs

“If the video had not emerged in the Walter Scott case, this is most certainly where the story would have ended,” I wrote in the aftermath of the killing in 2015. “Just another black man dead at the hands of police and a general public that largely would either be ignorant of the incident or if they were aware, would assume Walter Scott probably did something wrong.”

I think 20 years for Slager is not enough given the gravity of his crime. Some might disagree.

But no one should disagree that it is cruel and unjust that thousands of people are serving life sentences for committing far less due to mandatory minimum sentencing.

A 2013 ACLU study on the subject noted, “For 3,278 people, it was nonviolent offenses like stealing a $159 jacket or serving as a middleman in the sale of $10 of marijuana.” The report also observed, “An estimated 65% of them are Black.”

“Many of them were struggling with mental illness, drug dependency or financial desperation when they committed their crimes,” the ACLU said. “None of them will ever come home to their parents and children. And taxpayers are spending billions to keep them behind bars.”

Some of the crimes of those in this category also include stealing tools from a shed, carrying drugs for an abusive boyfriend, taking a wallet from a hotel room, and stealing a truck.

Though this comprehensive ACLU study was published in 2013, you do not have to search far to find newer, similar tragic tales, like this woman convicted just last month for having $20 worth of cocaine, who is now serving life without parole in Mississippi.

It is not known at the moment when convicted murderer Michael Slager might be eligible for parole. But it is known to thousands in the U.S. convicted of non-violent crimes—painfully, every day—that they will never again be free.