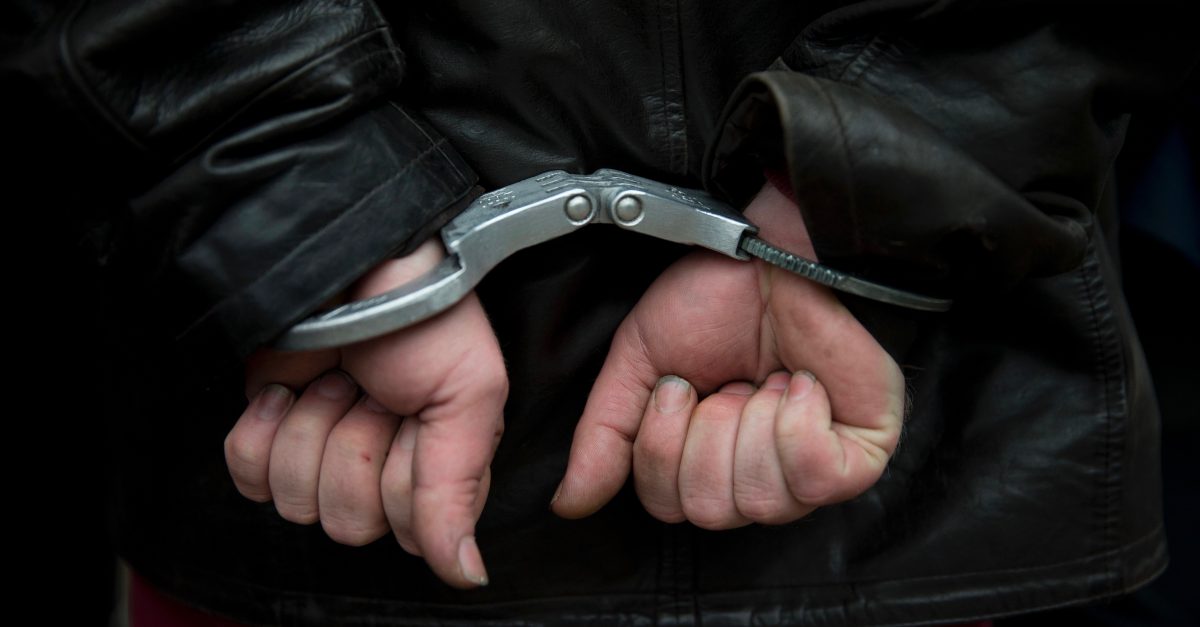 President Trump on Friday approved the release of the Nunes memo, a brief document compiled under Rep. Devin Nunes (R-Calif.). The memo?s basic claim is that during the 2016 election, the FBI obtained permission from the Foreign Intelligence Surveillance Court (also called the FISA court) to spy on Carter Page, a Trump campaign aide, and it did so significantly based on evidence whose collection was partially funded by a Clinton campaign lawyer.

Whether the memo?s account is true is difficult to say at this point. Nunes has already admitted part of it was misleading, and congressional Democrats are attempting to release their own counter-memo to rebut some of the claims. A grain of salt seems to be in order — maybe several.

While the facts remain up in the air, many have turned their attention to another issue: the FBI?s reputation. The decision to publish the memo was ?extraordinarily reckless,? said Rep. Adam Schiff (D-Calif.), adding, ?The selective release and politicization of classified information sets a terrible precedent and will do long-term damage to the intelligence community and our law enforcement agencies.?

Others, including former FBI Director James Comey and Fox News? Chris Wallace, expressed similar concerns. The memo ?will likely harm the credibility and reputation of the FBI and larger U.S. law enforcement bureaucracy,? worries Chas Danner in a representative piece at New York magazine. ?The Nunes memo, at its heart, calls into question the fairness of U.S. law enforcement, since it alleges that federal law enforcement officials were able to abuse their power in order to pursue partisan political gains.?

Wait, what? Look, if the memo is wrong, the record should be set straight. But let?s not pretend this memo, accurate or not, is the source of Americans? skepticism about the ?credibility and reputation? or ?fairness” of U.S. law enforcement. Our criminal justice system has generated that skepticism all by itself.

Seriously, has no one been paying attention for the last five years? We?ve been having this national conversation about criminal justice reform, fueled by shocking cases of police misconduct and brutality. We?ve been talking about the importance of keeping law enforcement honest and accountable to the public. We?ve been debating whether body cameras are enough to do the job, or if we need further reforms in place. We?ve gotten into the weeds over who should investigate when police officers do something wrong, and how cops should be trained so these tragedies don?t happen in the first place.

Americans across the political spectrum have been reexamining mandatory minimum sentencing, police use of force policies, bail requirements, asset forfeiture and all sorts of egregious policing for profit. We?ve long since noticed there are some major problems with fairness and credibility among our law enforcement. We?ve been aware that it?s not just ?a few bad apples? for a while now. For black Americans, make that a very long while.

Now, lest I be accused of painting with too broad a brush, consider the institutions in question. The FISA court is well known to be a rubber stamp for federal spies. The court approved 99.97 percent of surveillance requests in from 1979 to 2012, denying just 11 petitions out of more than 33,900 and modifying just 502 before approving them.

In theory, the court is concerned only with foreign surveillance (that?s the F in FISA), but in practice, Section 702 of the FISA law lets the government conduct warrantless surveillance on Americans who talk to foreign targets. The data is stored, and federal agencies use it to go after Americans for reasons unconnected to foreign security in a process called the ?backdoor loophole.? This mechanism for unconstitutional surveillance just got reauthorized by Congress last month — with support from Trump and Nunes.

And then there?s the FBI, an agency polling shows was not inspiring much confidence even before the memo came out. That?s with good reason. Claiming presidential authorization, the FBI has ?open[ed] mail, infiltrate[d] political parties, tap[ped] phones, perform[ed] ?black bag? break-ins of homes and institutions, and draw[n] up vast lists of Americans eligible for ?custodial detention? during a crisis,? as a 2012 history of the agency documented. The FBI even went after Martin Luther King, Jr., calling him the ?most dangerous Negro of the future of this nation? and talking about him in language more appropriate for the War on Terror than discussion of a nonviolent pastor.

If the FISA court and the FBI are innocent of the Nunes memo?s damning claims, they should be cleared of this charge in the court of public opinion. But Americans would do well to remember that innocence here does not mean innocence everywhere. Both agencies, and U.S. law enforcement more broadly, have well-documented records of misconduct. Whatever happens with the memo, we are right to be skeptical and to demand reforms.