The basic concept is a lot like a sex offender registry, only for suspected terrorists:

Registrants would be required to complete a standardized registration form and law enforcement agencies would collect a current photograph, fingerprints and a DNA sample….

The New York State Terrorist Registry would be made available to local, state and federal law enforcement agencies.

And like the Sex Offender Registry, the non-confidential information of each registrant, would be available to the public.

Now, the bill’s cosponsors are telling the press the registry will only include those who have been convicted of an act of terrorism.

“This would give local law enforcement the tools that they need so that they are aware if there is somebody in their community that has been convicted of terrorism who still may be a threat to the safety and security of Americans,” said State Senator Cathy Young, one of the cosponsors.

But the text of the legislation itself seems to say otherwise.

In subdivision one, the bill spells out not one but two ways to get on the terrorist registry:

So the first way is precisely what Young says it is: a conviction for terrorism.

But the second way, in subdivision three, doesn’t necessarily require a conviction at all.

In fact, that section includes four separate circumstances under which someone who has never been convicted of terrorism could be placed on the public registry should this bill become law.

The two most concerning of these are in subsections (d) and (e):

The short version: if the federal government says you’re a terrorist—without providing any concrete proof or due process as required by the Constitution—you’re a terrorist, and New York State will list you in a public terrorist registry.

Your name, description, address, occupation, and photo would all be available to anyone with Internet access: your neighbors, employers—anyone.

And once a registry is created, it’s not difficult to imagine additional regulations following, particularly residency rules like those some jurisdictions apply to convicted sex offenders now, which ban them from living in certain parts of town.

It’s difficult to overstate how alarming it is that a bill this dangerous to due process and individual liberty has actually passed a state legislature. After all the uproar over Donald Trump’s outrageous Muslim registry idea, the New York state senate has quietly created a program that in its vagueness could pose an even more expansive threat. 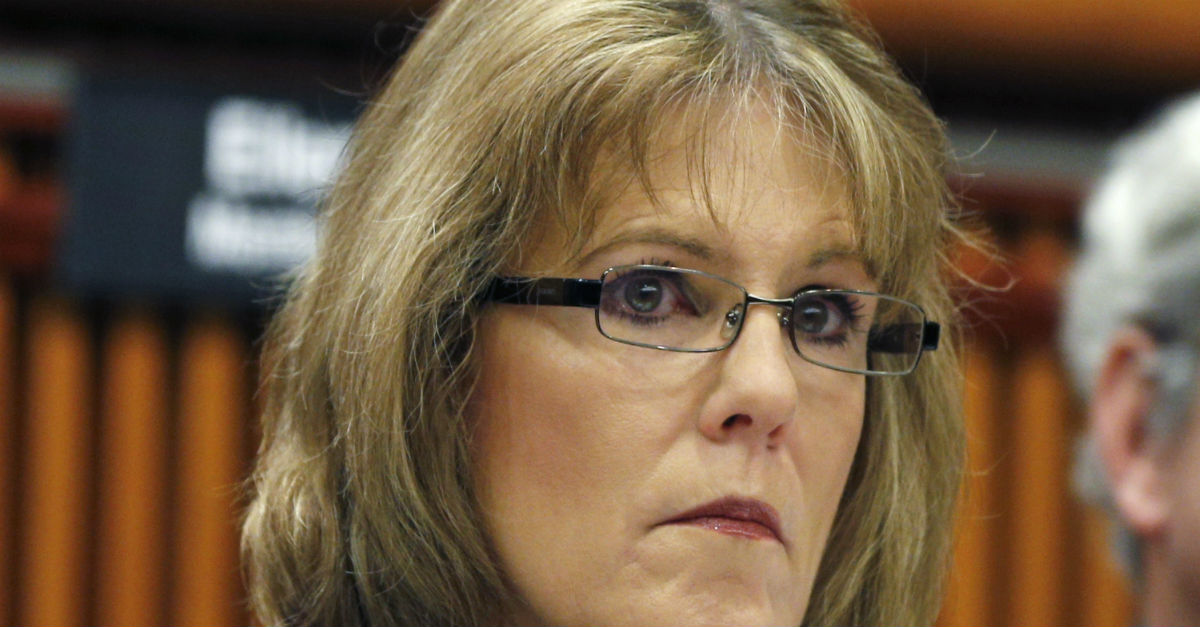