Americans are increasingly aware of civil asset forfeiture, which is where police accuse your cash or property of a crime and take it for themselves.

Once your property has been confiscated, the burden of proof is on you, not the cops, to show that you didn’t get it from any criminal activity. Even if you personally are cleared of all charges, that may not matter, because the police don’t have to present any evidence of illegal activity to keep the money; they just have to be suspicious. You have no right to a lawyer and won’t get a day in court.

And guess what? The police conveniently happen to consider large amounts of cash very suspicious indeed—but not too suspicious to dump it right into their own department coffers. (One study actually found that civil seizures increase during recession times as police try to make up for lost income tax revenue.)

Cops in Oklahoma (and undoubtedly elsewhere) have a device which allows them to straight up steal money from prepaid cards by the side of the road:

It’s called an ERAD, or Electronic Recovery and Access to Data machine, and state police began using 16 of them last month.

Here’s how it works. If a trooper suspects a person may have money tied to some type of crime, the highway patrol can scan and seize money from prepaid cards.  OHP stresses troopers do not do this during all traffic stops, only situations where they believe there is probable cause.

As in a normal civil asset forfeiture case, getting your money back will be nearly impossible, because, again, you have no due process rights here.

This is literally highway robbery.

Of course, the Oklahoma police say just the opposite. They insist that stealing Americans’ money without warrant, charge, or trial is somehow helping us.

The good news is that opposition to civil asset forfeiture in general is growing. Seven in 10 Americans believe police should be able to permanently confiscate someone’s money or stuff only after they’ve been convicted of a crime.

And in Oklahoma specifically, a state senator is working to get these ERAD machines off the road: (emphasis added)

State Sen. Kyle Loveless, R-Oklahoma City, said that removes due process and the belief that a suspect is presumed innocent until proven guilty. He said we’ve already seen cases in Oklahoma where police are abusing the system.

Loveless plans to introduce legislation next session that would require a conviction before any assets could be seized.

Loveless’ bill can’t pass too quickly, and similar legislation is needed in every other state before these devices are everywhere. 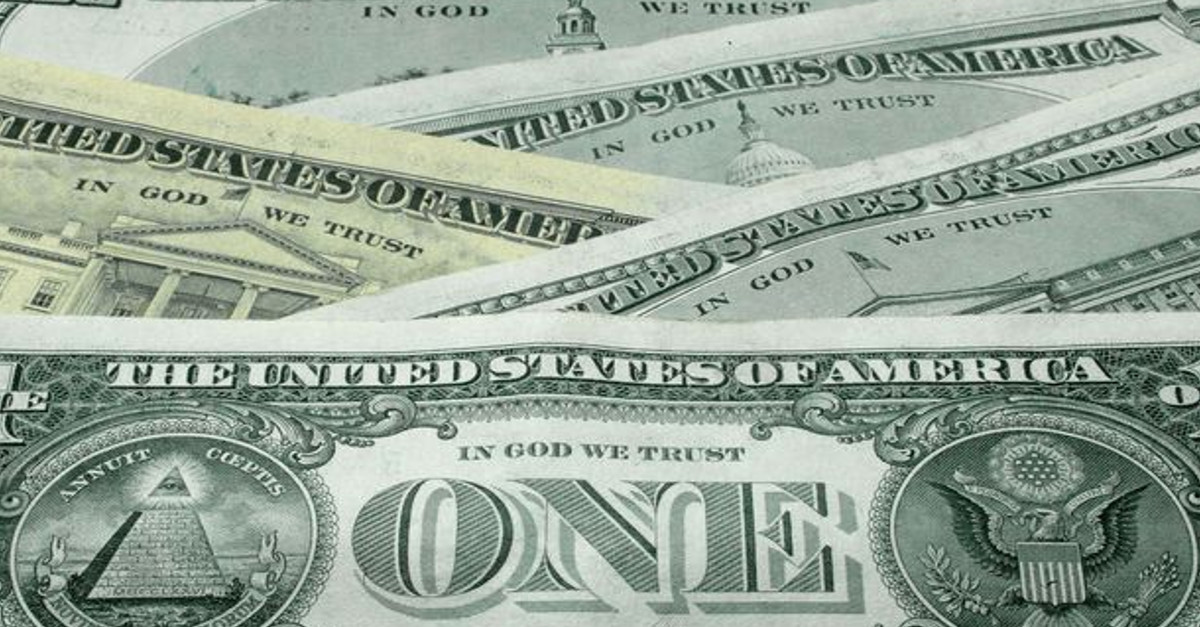