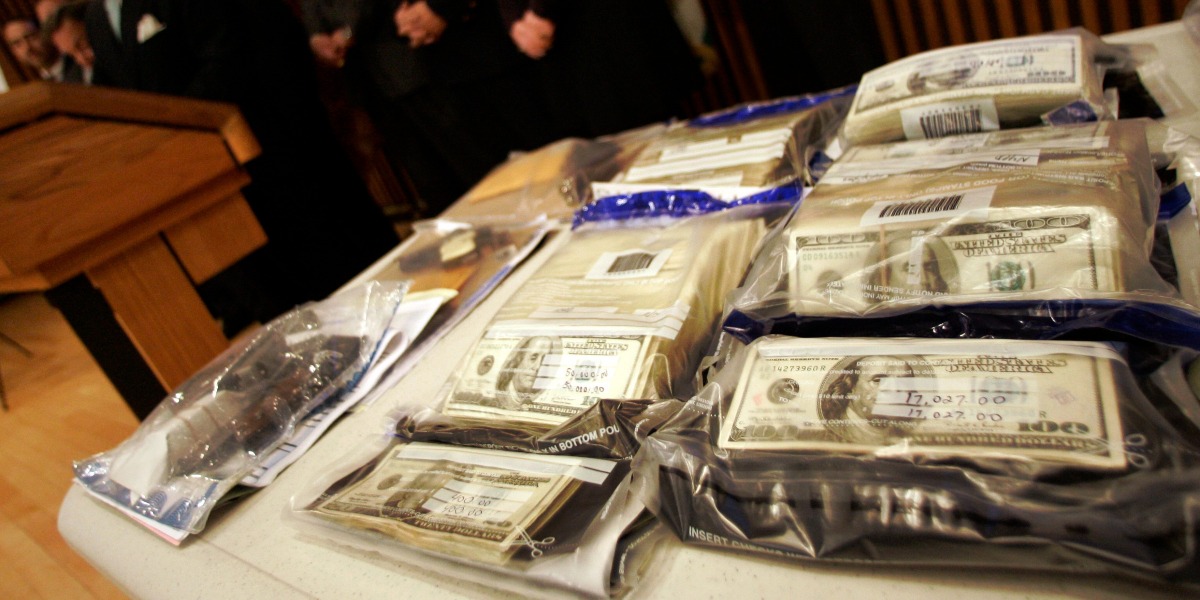 The district attorney’s office in Suffolk County on Long Island, N.Y., has been caught funneling enormous sums of criminal asset forfeiture funds straight into employees’ pockets with huge bonuses as high as $108,886 for a single prosecutor over the course of five years.

While the office originally reported distribution of $2.7 million in bonuses between 2012 and 2017, additional records obtained via a freedom of information request now show the total is significantly higher, at about $3.25 million.

The payments are very possibly illegal. ?These bonuses were not authorized by the county legislature pursuant to any legal process or authority that I am aware of,? Suffolk County Executive Steve Bellone wrote in a letter to the New York State Comptroller asking for an external review of the situation.

On top of the legality question is the glaring perverse incentive: If law enforcement employees can use criminal asset forfeiture to line their own pockets, even the most honest will be faced with an enormous encouragement to confiscate funds unrelated to the crime or otherwise abuse their positions of authority. Unlike civil asset forfeiture, criminal asset forfeiture can be appropriate ? for example, you shouldn?t be allowed to keep something you stole ? but it has certainly been abused or applied in unreasonable ways.

Damn. Prosecutors in Suffolk County, NY gave themselves $3.25 million in bonuses — from the asset forfeiture fund, of course. https://t.co/Sm1cU4rbKO

This story from New York is unfortunately not an isolated case. For example, here’s a similar report from Texas in 2013:

When I looked through courthouse records and talked with local interdiction officers in nearby counties, I saw what he meant. In Hunt County, Texas, I found officers scoring personal bonuses of up to twenty-six thousand dollars a year, straight from the forfeiture fund. In Titus County, forfeiture pays the assistant district attorney?s entire salary. Farther south, in Johnson County, I came upon a sheriff?s office that had confiscated an out-of-state driver?s cash, in the absence of contraband, in exchange for a handwritten receipt that gave the traveler no information about who had just taken his money, why, or how he might get it back.

Sometimes, the money doesn’t go directly into officers’ bank accounts, but it does pay for departmental improvements and luxuries of varying degrees of necessity, as the Huffington Post reported: “Certain items became bonuses for police ? cash was confiscated, property was sold, and departments profited as proceeds were funneled back to pay for overtime, equipment, trips to Las Vegas or [new police cars].”

In fact, a 2015 report found asset forfeiture increases when economic times are tough and thus government budgets are lower. ?There?s some limitations on it. Actually, there?s not really on the forfeiture stuff. We just usually base it on something that would be nice to have that we can?t get in the budget, for instance. We try not to use it for things that we need to depend on, because we need to have those purchased,? one police officer infamously remarked.

?It?s kind of like pennies from heaven,? he added. ?It gets you a toy or something that you need is the way that we typically look at it, to be perfectly honest.?