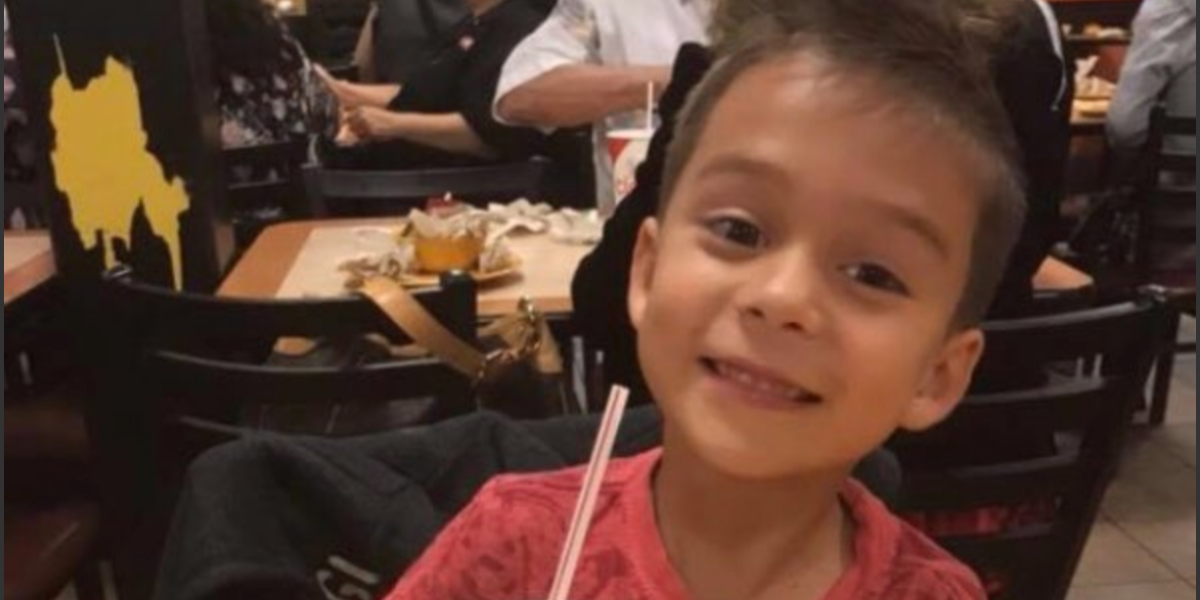 This is Kameron Prescott, 6 years old and the 1,152nd person killed by police in America in 2017:

Heart goes out to Kameron Prescott's family after his tragic death from a deputy-involved shooting in Schertz. He was just 6 years old. RIP. @KABBFOX29 pic.twitter.com/mVKtv1gZOa

Kameron is the youngest person to be killed by police in the U.S. this year. He died on Thursday in Schertz, Texas, hit in the abdomen by a bullet the police fired through his dad’s mobile home while aiming for a suspect with no connection to Kameron or his family. (The suspect, a woman wanted for alleged car theft, was unarmed, though police say she threatened to shoot them and held a pipe that allegedly looked like a gun.)

Since Kameron was killed, the four officers on the team responsible for his death have been put on paid leave. Their department chief, Sheriff Javier Salazar, said so far “it appears that policies and procedures were complied with.” An investigation is underway, but it’s an internal, departmental probe?which is never a good thing for victims. That’s because even if the investigation is conducted fairly, it will always have a taint of potential bias, and rightly so.

In other words, the response to Kameron’s death seems like more of the same: Reckless escalation yet again being treated as a pure accident rather than dangerous negligence.

Obviously, the officers had no intention of hurting Kameron?they couldn’t even see him inside the house, and perhaps they would have been more careful had they known he was there?but that doesn’t mean their actions should go without consequence. A child is still dead.

This country is so immune to police shootings it's disgusting. A 6 year old boy should be waking up on monday to presents, but no. He was shot and killed in his own home as police pursued an unarmed suspect. Kameron Prescott was his name and it should be on everyone's timeline.

Kameron’s family, understandably, hasn’t said much to the press so far, but his uncle, Christopher Gonzales, did speak with a local news outlet. “We hope that you hold your people accountable,” he said to the police department. “I am sorry that it comes to this, but y’all are people just like us at the end of the day. Y’all deserve to be held accountable. It is a constitutional right.”

Gonzales is correct: Police should not have special rights to kill children without consequence. Kameron should not be dead, and an internal investigation is not enough to ensure the justice he is due.