Menu
Follow us
Search
Menu
Search
One dollar bills have been dropped into a tip jar at a car wash in Brooklyn, N.Y., Oct. 24, 2016. (AP Photo/Mark Lennihan)

The Drug Enforcement Administration (DEA) — like far too many law enforcement agencies at all levels of government — has a nasty habit of confiscating money and property from people who often aren’t charged with any crime. The practice is called civil asset forfeiture, and in theory it’s about taking the ill-gotten gains of criminal activity. In practice, however, it’s about the government stealing stuff from innocent people who then face uphill battles to get their possessions returned.

A new Justice Department report released Wednesday reveals that of the $4.15 billion the DEA has confiscated through asset forfeiture over the past decade, $3.2 billion was taken from people who were never charged, and the seizure was settled without judicial oversight. And it gets worse, as C.J. Ciaramella at Reason reports:

Only 44 of the 100 seizures were connected to or advanced a criminal investigation. The majority of seizures occurred in airports, train stations, and bus terminals, where … [DEA agents] detain and question travelers with large amounts of cash, and, if they determine the money is linked to drug activity, seize it, even if there is no hard evidence that it is connected to illegal activity.

As the Inspector General notes, these agents “rely on their immediate, on-the-spot judgment.” The passenger is then released, bereft of money but otherwise free to go.

In other words: When the feds are taking a lot of people’s money while tacitly admitting there’s not enough evidence to charge them with a crime, it starts to look an awful lot like legalized theft.

What makes this even more egregious is that we’re talking about the Drug Enforcement Administration, ground zero of the failed war on drugs. American public opinion has been moving toward less drug prohibition enforcement for nearly three decades now — seriously, when you’ve got South Carolina conservatives leading the fight to legalize medical marijuana, the tide has officially turned — and this civil asset forfeiture record is one of the worst excesses of the drug war’s infringement on individual liberty and private property.

Most Americans are ready to move on from drug prohibition, and more than eight in 10 oppose civil asset forfeiture. The DEA needs to catch up — or better yet, just go away. 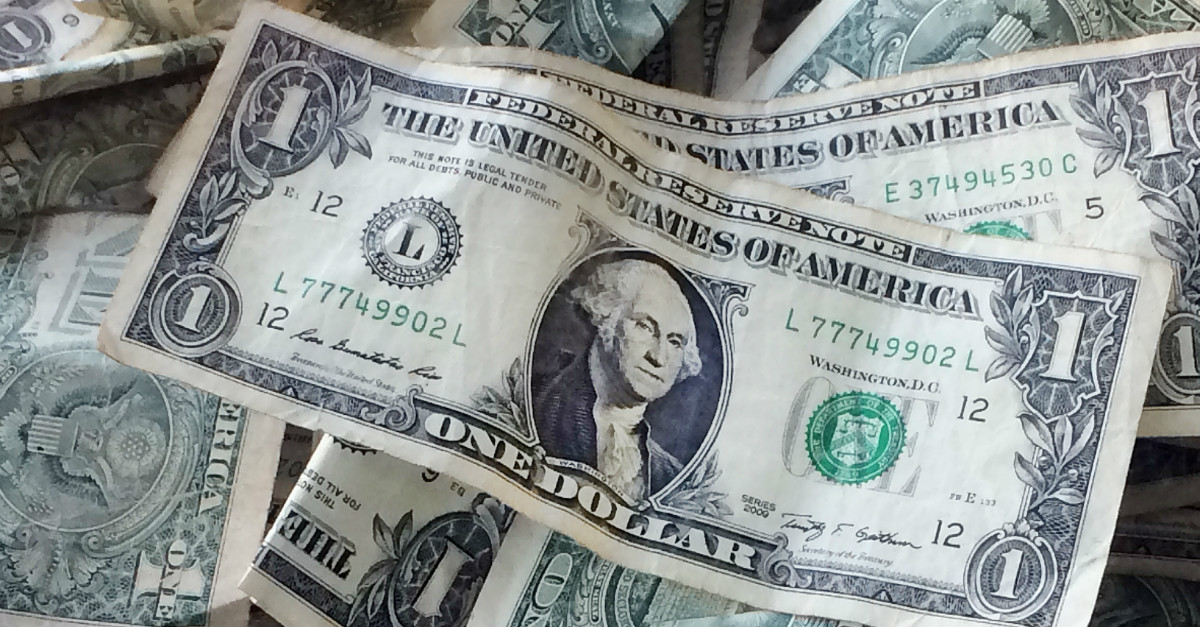