This unarmed, young father of two was tragically killed by police because of “swatting” 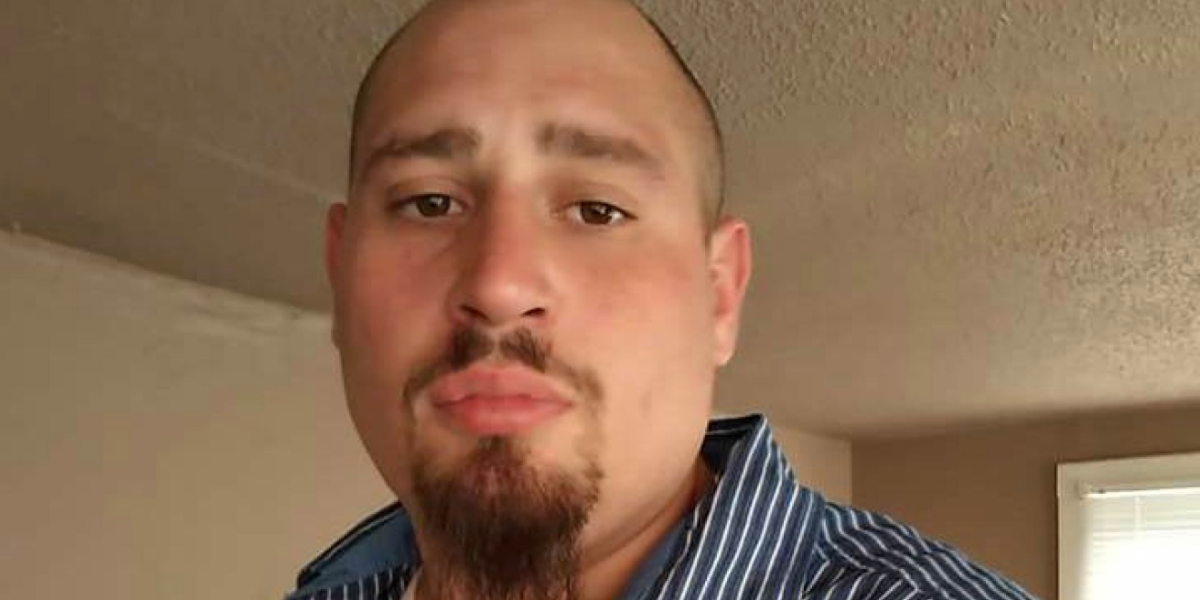 On Thursday in Wichita, Kansas, a SWAT team executed an unarmed man, a young father of two, as he stood in his own front door.

He wasn’t guilty of any crime?in fact, the police shouldn’t have been there at all. They were summoned by a prank phone call (if as silly a word as “prank” can be fairly applied to something so deadly), a call which told them someone had been shot in the head and more violence might be yet to come. The SWAT team rushed to the scene, prepared for action.

The man who was killed was named Andrew Finch, and he was a victim of a hoax known as “swatting,” and it’s best known among, though not limited to, certain online gaming communities. Swatting is a cruel and dangerous trick, made no less serious by the fact that it has been perpetrated by children and young teenagers. The suspect arrested in connection with Finch’s death may well be charged with reckless homicide as well as wire fraud, and rightly so.

But swatting isn’t the only problem in this story. Yes, the police were victims of the hoax alongside Finch and his family, but they are not free of responsibility for what happened.

In fact, the only reason swatting “works” as a prank is the assumption of police over-reaction. If calling the cops and describing an urgent situation was assumed to bring a measured, careful response, the kind of malicious prankster who would engage in swatting wouldn’t bother. If there were no significant risk of damaging (or even ending) the victim’s life, the hoax would lose its appeal.

Andrew Finch heard a noise outside his home, and opened his front door to investigate.That's when he was shot dead by police responding to reports of a gunman taking hostages.

“Understandably, most will focus on the ‘SWATting’ angle here,” criminal justice expert Radley Balko wrote after the story broke. “But we should also be asking about police training, fear, and threat assessment. Regardless of what brought the SWAT team, a man who did nothing wrong was shot and killed in his own home.”

That should never happen?and that’s why police culpability matters here, too.

The difficult truth that we must notice while being outraged at the practice of swatting is that SWAT teams are overused and out of control in this country. I’ve written about this at length over at The Week, so I’ll quote a portion of that column here:

SWAT team use has spiked from around 3,000 strikes per year in 1980 to as many as 80,000 raids a year now. A battering ram or other forced-entry device is used in two-thirds of these raids, nearly 80 percent of which target private [homes]. The great bulk of SWAT raids are in service of the drug war, though nearly four out of 10 find no contraband at all. […]

Many police departments (like St. Louis, Missouri, which includes Ferguson in its jurisdiction) make it a matter of policy to execute all search warrants ? targeted at anyone from the most innocuous pot smoker to the most dangerous murder suspect ? with a SWAT team.

Ironically, SWAT teams are rarely used for one thing: their original purpose of dealing with extremely unsafe barricade and hostage situations, like violent bank robberies. Indeed, only 7 percent of SWAT raids today address this type of danger.

SWAT team use has risen in parallel with the militarization of police and the growth of the drug war, even though violent crime has declined substantially over the same period. That mismatch means SWAT teams are far too often deployed in situations where they are not needed, with disastrous results.

It’s also worth noting that swatting isn’t new. The FBI began warning law enforcement about it fully a decade ago. Responsible police forces should know about this hoax by now, and they should likewise know to be appropriately circumspect.

“What gives the cops the right to open fire?” asked Finch’s mother, Lisa Finch, the morning after her son was killed. “That cop murdered my son over a false report.”

She’s right to question the police. The person who made the swatting call must be held responsible for this crime, but the police must be too. We can’t prevent everyone from perpetrating this sort of criminal prank, but we should be able to expect police behavior that doesn’t end with such predictable tragedy.