Earlier in the week, people rejoiced when news of a BBQ organized by police in Kansas and Black Lives Matter organizers had occurred.

The move marked a moment that brought together two groups that are so often at odds with each other in the press, the streets and in the dungeons where the most vile of Internet commenters reside.

Despite what many thought was a huge step forward, the BBQ hasn’t completely sparked support in other cities.

“I do want to challenge other police departments and communities to do the same things with first steps community cookout.”

KTVU in Oakland told a story this week about an attempt at a similar barbecue that was shot down by BLM organizers.

The news organization asked one woman whether she would sit down side-by-side with police at a similar event that has been proposed and her answer was a definitive no.

“A barbecue is definitely not going to stop this blockade. And as a radical-black farmer from East Oakland— I eat pigs, I don’t eat with them.”

Oakland police have stated they will still try and get an event on the books.

Many people took to Twitter to criticize Lewis’ comments. 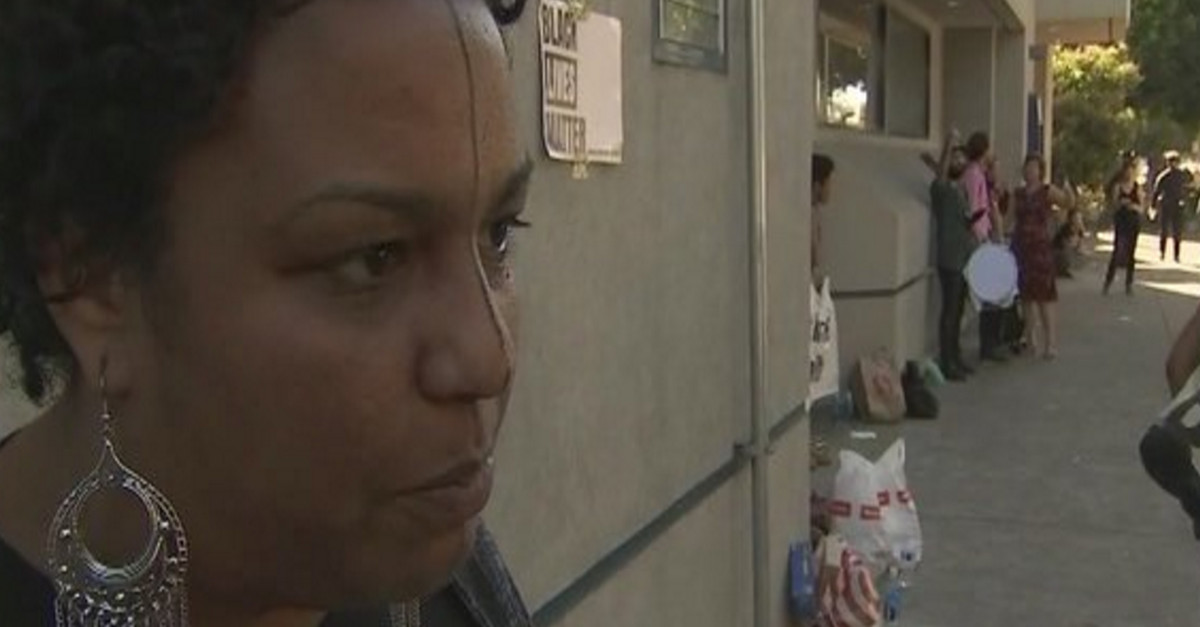