Leaders in the modern-day feminist movement are some of the most exclusive and close-minded people out there. That is not a good thing. After all, nothing says “equality” like shutting down those whose opinions differ from yours, right?

This Saturday, one day after Donald Trump’s inauguration, the Women’s March on Washington will take place. It’s labeled as a pro-woman march, and was organized in response to the new president and his administration. One would think all women would be invited to take part in a march for women. That assumption would be wrong.

To pro-choice feminists, pro-life feminists – like the group New Wave Feminists, which had been included as a partner for the march – are absolutely unwelcome.

And there you have the highest form of hypocrisy. Supporting discrimination while posing as brave warriors for equality.

Because of the backlash, New Wave Feminists were eventually removed from the partnership list:

Our statement regarding press today: pic.twitter.com/z1y9cfFFvY

To say that feminism is prone to excluding certain groups of women is an understatement. There is nothing wrong with promoting true equality for women, and supporting inclusive laws and opportunities. However, the brand of feminism that Jessica Valenti, Amanda Marcotte, and others push does the opposite: it excludes a large group of women whose values don’t align with a certain agenda.

On the march’s website, the following is listed among the “guiding principles”:

Women’s rights are human rights, regardless of a woman’s race, ethnicity, religion, immigration status, sexual identity, gender expression, economic status, age or disability. We practice empathy with the intent to learn about the intersecting identities of each other. We will suspend our first judgement and do our best to lead without ego.

Excluding women who promote the a basic human right, the right to life, goes directly against the supposed “values” that the march’s organizers proudly espouse.

Pro-life feminists should be pleased they are not considered a partner in Saturday’s march or even the modern-day feminist movement as a whole. If officially joining the movement means sacrificing their fundamental beliefs, then they are better off on their own.

Pro-lifers should be proud to be set apart. 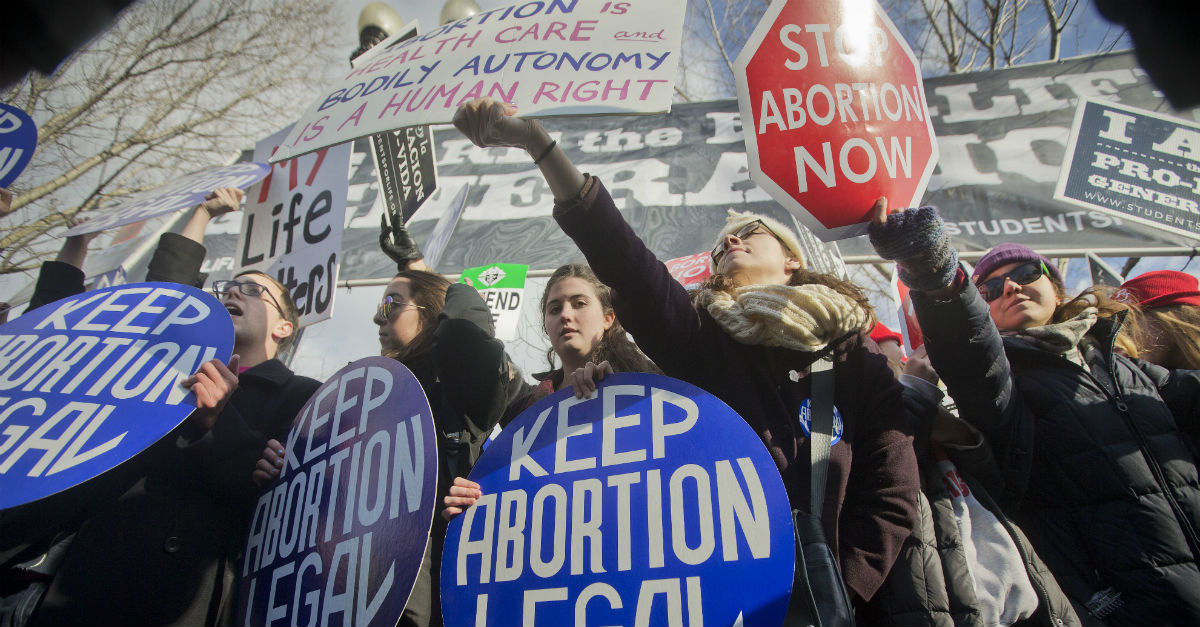