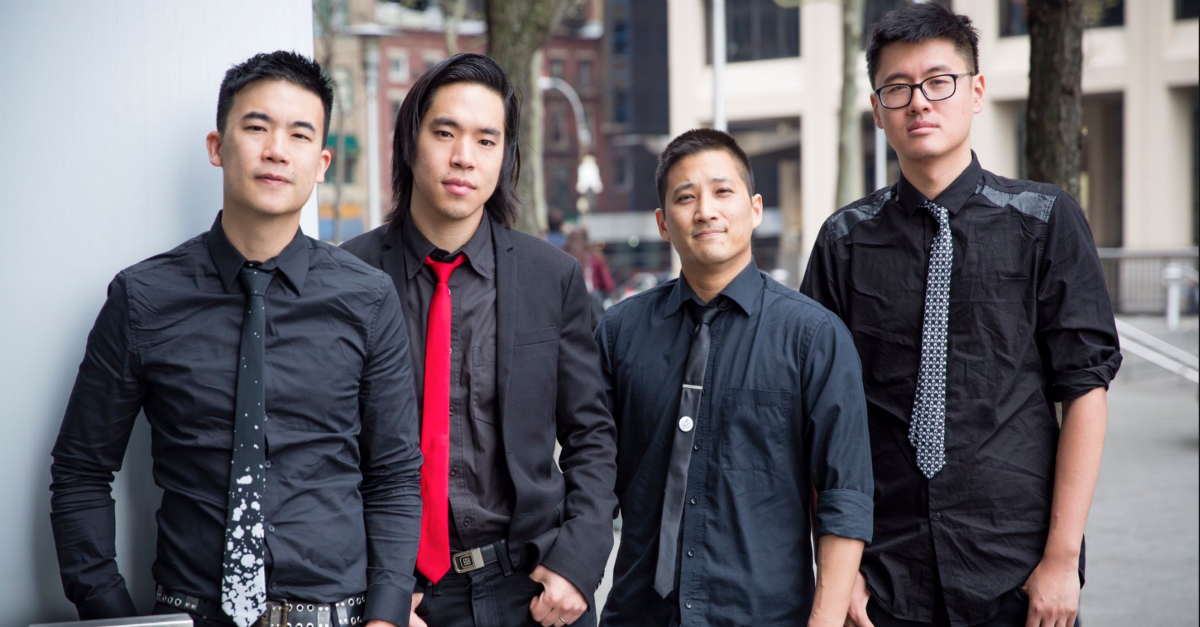 The Supreme Court ruled that the U.S. Patent and Trademark Office had to register “offensive” and “disparaging” trademarks and that not doing so would violate free speech rights. The court ruled 8-0 in favor of The Slants, an Asian-American rock band based out of Portland, Oregon.

“The disparagement clause violates the First Amendment’s Free Speech Clause,” Justice Samuel Alito wrote in his opinion for the court according to NPR. “Contrary to the Government’s contention, trademarks are private, not government speech.”

The ACLU hailed the win as a victory for free speech. “The justices unanimously agreed that The Slants’ First Amendment rights were violated when the government claimed the right to control their speech in exchange for offering a trademark. The opinion warns against government moves to ‘silence or muffle the expression of disfavored viewpoints.” Fortunately, the risk of that kind of broad censorship is much lower after today’s decision.” ACLU Senior Staff Attorney Lee Rowland wrote on their website.

The band chose the name “The Slants” intentionally in order to reclaim a word that is often a slur. “We grew up and the notion of having slanted eyes was always considered a negative thing,” band frontman Simon Tam told NPR. “Kids would pull their eyes back in a slant-eyed gesture to make fun of us … I wanted to change it to something that was powerful, something that was considered beautiful or a point of pride instead.”

Today’s ruling may however fly in the face of public opinion, especially among Millennials. In 2015, the Pew Research Center found that 40 percent of all Millennials believed that government should be prevent the making of statements that are offensive to minority groups. In contrast, only 28 percent of all of Americans agree with that statement. Democrats and non-whites were also more likely to agree with the statement than most other Americans.

It is not popular and inoffensive speech that needs to be protected from censoring. It is often that speech which is provocative and offensive that needs legal protection. The Constitution does not contain a “hate speech” or “disparaging” exception to the First Amendment.

The Supreme Court got this right.