The largest libertarian-conservative youth organization in America just got bigger 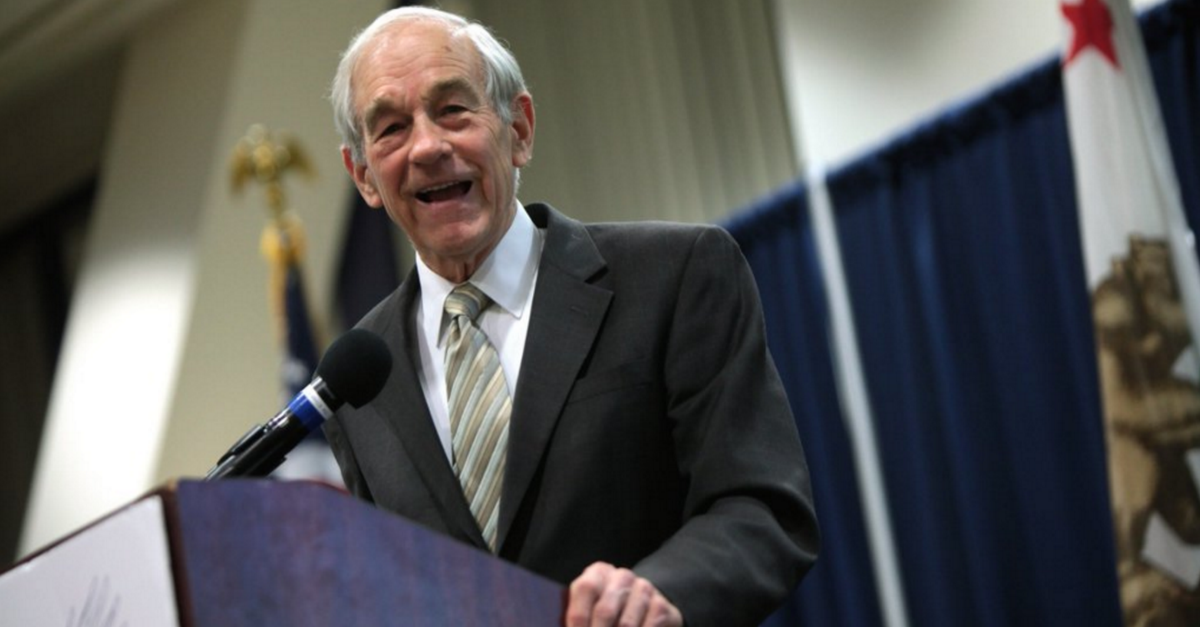 “Young Americans for Liberty (YAL) is the United States? premiere conservative and libertarian youth activist organization, with 26,000 members in 286 campus chapters nationwide,” I wrote in 2011 at The Daily Caller.

At the time YAL was already the largest center-right student organization in America. It has grown substantially in the five years since.

In fact, it has now tripled.

“I’m happy to announce here Stu that we actually have 900 chapters as of today across the United States mobilizing for the principles of liberty,” YAL President Cliff Maloney, Jr. told Fox Business’ Stuart Varney on Tuesday. The host asked how many members that added up to. “Over 300,000 folks we’ve introduced to these ideas and exposed them to the principles of constitutional government,” Maloney replied.

A recent uptick in membership according to Maloney has come from YAL’s efforts to combat anti-free speech policies on college campuses. “We launched something called the ‘National Fight for Free Speech’ campaign to go out and combat these ‘free speech zones’ that we’re finding on campuses throughout the United States,” Maloney said. “This is the way big government bureaucrats are really able to shut down libertarian and conservative students.”

“We’re not just whining about it. We’re not just talking about it. It’s a battlefield out there on college campuses,” said Maloney. “So what we’re doing, we’re going after these unconstitutional speech codes that the left is using to shut down our ideas of freedom.”

RELATED: The young libertarians who were arrested for handing out copies of the Constitution are fighting back

Strict university speech codes have been a subject of controversy in recent years, where illiberal policies and attitudes seem to have flourished.  Varney pondered how many schools have such codes, believing the number to be around 30 percent.

“Well let me give you a better number,” Maloney said. “Out of our 900 chapters, 247 of them have speech codes that limit our ability to organize.”

YAL originally began as students for Ron Paul in 2008. YAL is currently gearing up for their regional gathering of students or “spring summits” to be held in Los Angeles, Boston, Pittsburgh, Denver, and Atlanta.

Disclosure: I’m a former employee of Young Americans for Liberty.