The problem with “The Bachelor” 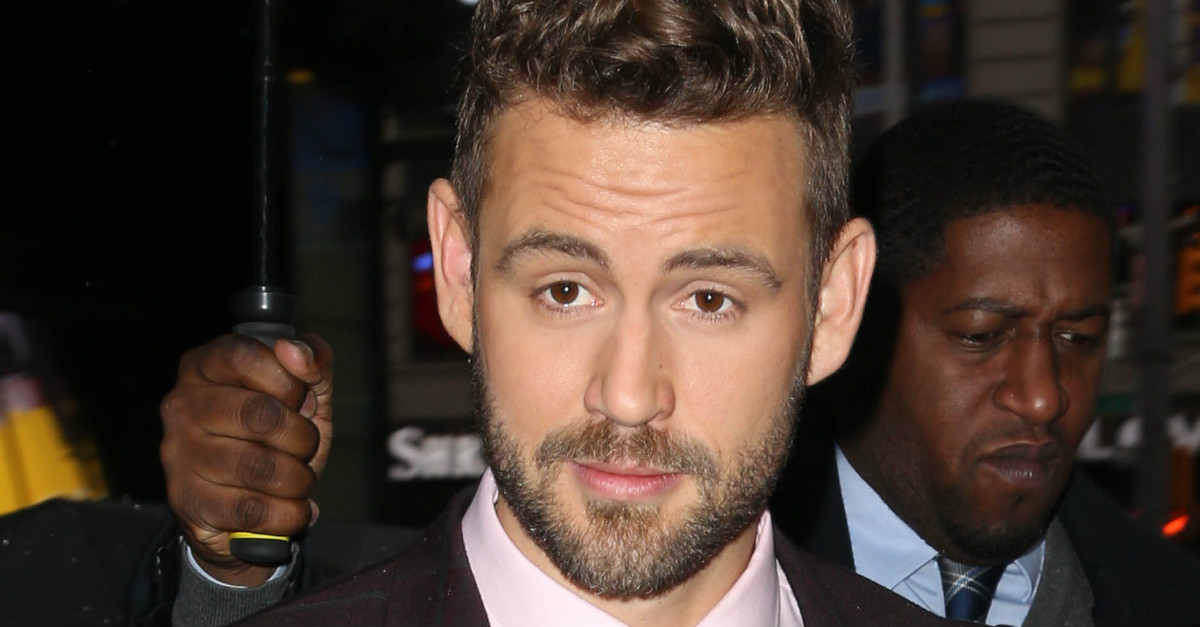 In a society that increasingly seeks to blur gender lines, it’s important to embrace the God-given attributes of masculinity and femininity. But sometimes such an embrace can bring one into the realm of the ridiculous, cheap and harmful.

That is where you will find the “The Bachelor.”

The dating game show, which began its 21st season on Jan. 2, is chintzy catnip (mostly directed at females) covered in a shiny layer of the seemingly substantive. It is an exhausting ? and embarrassing ? display.

There are many, many “junk food” television shows out there like TLC’s “Say Yes To The Dress” and any number of makeover and decorating programs. They offer mindless entertainment. If you step away from those shows for a second, you’re not really missing anything. More importantly, if you spend time watching them, they do no harm.

However, “The Bachelor” takes the “junk food” label to another level entirely. The problem with the show is that it happily waters down relationships and the meaning of commitment for the sake of ratings.

Each season showcases a young, handsome bachelor who just hasn’t found “the one.” Joining him are several female contestants who vie for his attention. They are looking for love and hope the show will end with the bachelor getting on one knee and proposing to them. This season, bachelor Nick Viall is the center of attention opposite several dozen women. Nick is quite familiar with how everything works since he appeared on “The Bachelorette” twice, made it to the end, and had his heart broken by both women.

Women meet the bachelor, have a “connection,” and think he may well be the one they’ve been looking for their whole lives. This is all within the first few moments of interaction, on camera, in a beautiful location, and dressed to the nines. As the show continues, so do these manufactured, filmed interactions, whether one-on-one dates or group settings. This makes cultivating an actual relationship nearly impossible. Neither the bachelor nor the women he dates on the show experience each other in real life, with all its pressures, joys, stresses, deadlines, and exhaustions. The problem goes well beyond how the women (and man) are affected on the show, though. Starstruck viewers nationwide soak up the perfection of it all, apply it to their own love lives, and wonder why they can’t be as great as what they see on TV.

“The Bachelor” also constantly assails us with terrible attitudes and behaviors from the female contestants. Catty, disrespectful, jealous behavior make regular appearances. Add cameras, which capture every mascara-smearing breakdown, and it’s entertainment. Now do this with a few dozen women who are all trying to catch the same guy, and you’ve got nothing short of explosive content.

Those appearing on “The Bachelor” supposedly have the goal of marriage in mind, and there is nothing wrong with that. However, the “perfect” environment created by the show, and the attitudes exhibited by the contestants, end up doing harm to those involved and those who watch. Perhaps this is why most final couples from the show never stay together when the cameras are shut off and reality hits the fan.