A few miles down the road from me here in Minnesota is an upscale suburb called Edina. The local police department is investigating an attempted wire fraud case at an Edina bank, and to do so the police department has decided it needs an outrageous amount of information on Edina citizens’ Google search histories.

Cops figure if they could just find out who in that affluent suburb has Googled that name, they’d narrow their suspect list right down. Of course, people’s Google search history not only isn’t public, it’s not usually available to local cops trying to bust a small-time swindler. […]

The warrant requests the day and time of the search, though that’s not all. Search warrant findings should  “include, but [are] not limited to: name(s), address(es), telephone number(s), dates of birth, social security numbers, email addresses, payment information, account information, IP addresses, and MAC addresses of the person(s) who requested/completed the search.”

This case is not, of course, about the sort of warrantless surveillance that usually raises my ire. But it’s still a serious privacy issue — I mean, just look at that list of personal information which would very possibly be collected about entirely innocent Edina residents — and it’s strong evidence of the need for updated privacy protections for the digital age.

Think about it this way: Imagine if this case had happened 50 years ago. A comparable police response would be something like searching everyone’s personal address books, or perhaps reading all the letters they sent to or received from other local addresses. There’s no exact comparison, but the point is it’s a sweeping and invasive data request.

In fact, Andrew Crocker, a staff attorney for the Electronic Frontier Foundation, a civil liberties advocacy group, argued the warrant is vague enough to be unconstitutional:

A general warrant is exactly what the Fourth Amendment prohibits when it bans “unreasonable searches and seizures” based on warrants that fail to”particularly describ[e] the place to be searched, and the persons or things to be seized.” Just saying ‘we want a whole bunch of personal info on anyone who googled this guy’s name’ does not pass that test.

“The question is: what comes next?” noted Tony Webster, who first broke the warrant story. “If you bought a pressure cooker on Amazon a month before the Boston bombing, do police get to know about it?”

The Fourth Amendment pretty clearly says no. If this case is allowed to set precedent, we might see a lot more law enforcement saying yes. 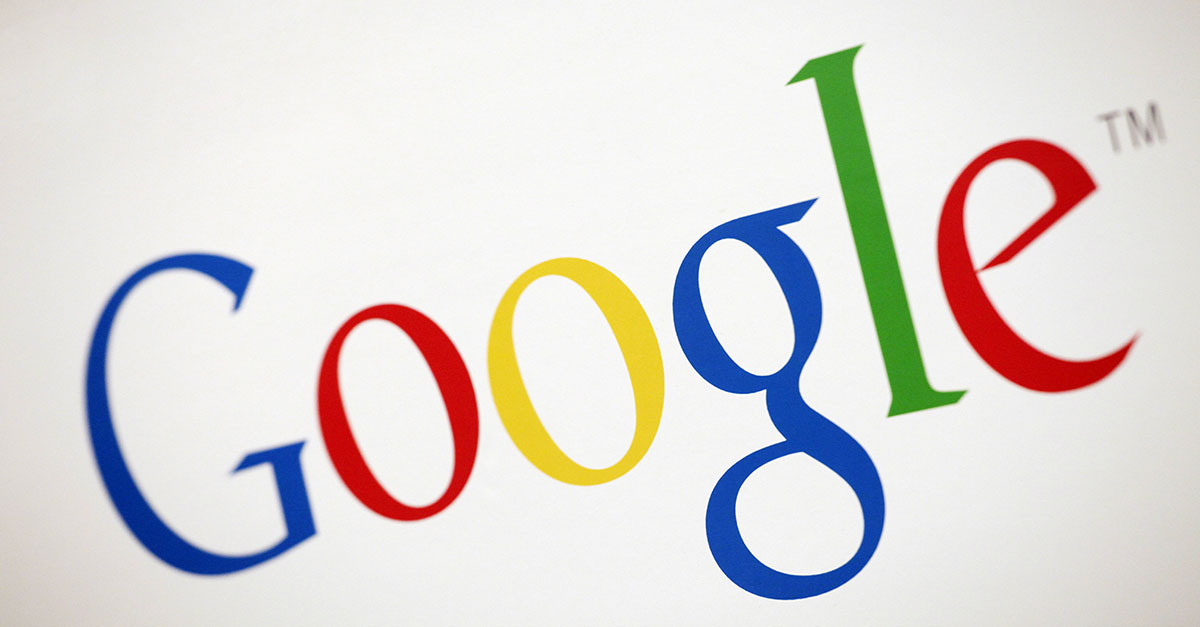