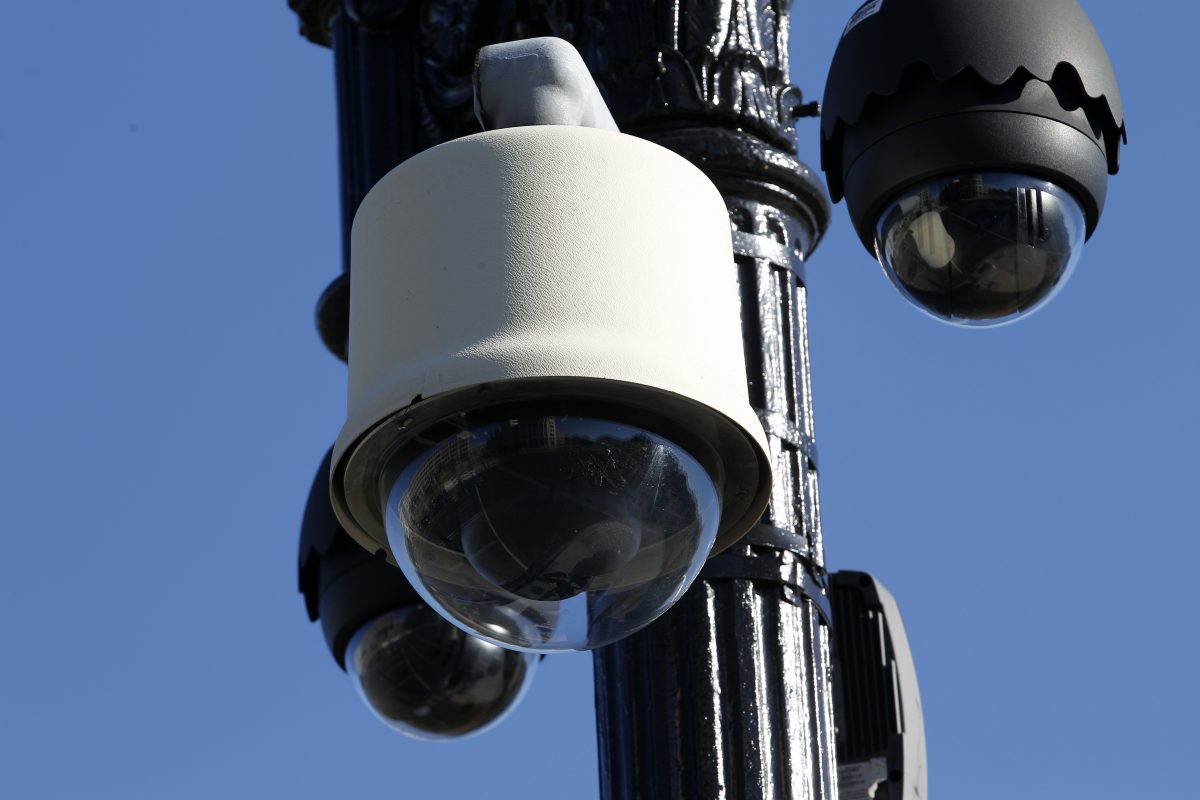 What if you threw a mass surveillance party and nobody came?

That’s apparently the dilemma facing America’s spy agencies, per former Director of National Intelligence James Clapper. The problem, as he said Wednesday, is that those damn kids are just too concerned about their civil liberties to sign up for intelligence work. McClatchy reports, “Retired Air Force Lt. Gen. James Clapper, who served as director of national intelligence until January, warned that young people may see spying as an unattractive career option.”

?We need to attract new people, new young people, to the intelligence community,” Clapper said, “And they?re going to say, ?You know, there?s too much Big Brother. There?s too much invasiveness and intrusiveness in my life, so I don?t think I?m going to work here.? I worry about that.”

RELATED: This Burger King ad shows how smart devices can be used to invade our privacy

Clapper is no doubt exaggerating here ? I’m sure there are plenty of under-40 spies at the NSA and other surveillance agencies ? but the fact that he’s raised the issue is telling and hopefully indicative of a generational shift.

Of course, policymakers in Washington deserve the lion’s share of the blame for our overgrown surveillance state, but the cogs in the machine are part of the problem, too. It is only because there are Americans willing to invade other Americans’ privacy and trample their constitutional rights that our government’s surveillance apparatus has reached its present state.

Now, if only the TSA would have the same hiring troubles.