A comprehensive new study conducted by Georgetown Law’s Center on Privacy and Technology shows that half of all American adults are already in some sort of facial recognition network accessible to law enforcement. However, the study also reveals that the use of facial recognition technology by American police is “is a scattered, hodgepodge network of laws and regulations.”

The study was conducted over a year with statistics gathered in part through Freedom of Information and public record requests to 106 law enforcement agencies.

RELATED: Could this mobile app do more to combat police abuse than body cameras?

The overarching finding shows that police cameras are in force and likely have your face in some database. 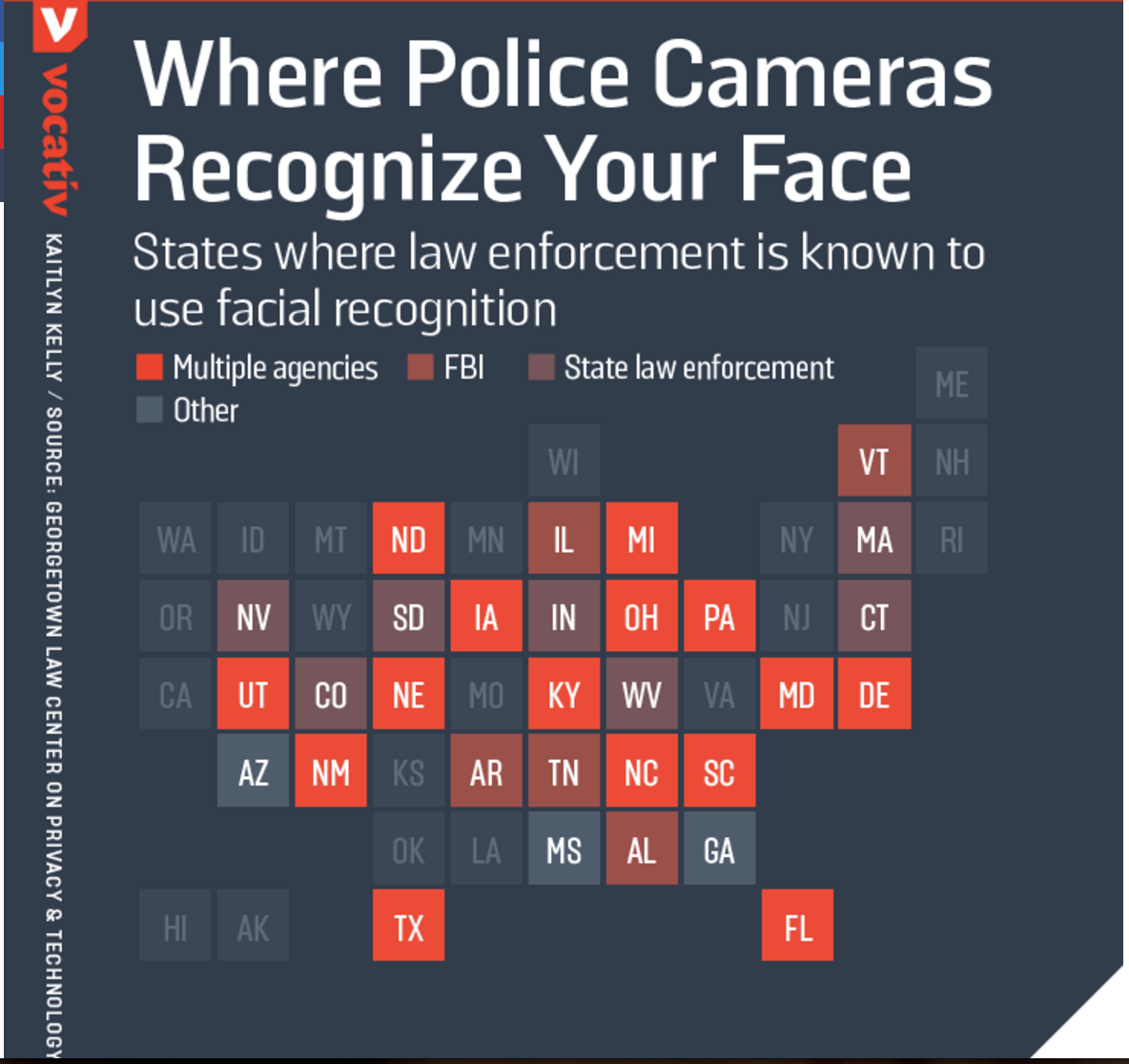 “Looking at the sum total of what we found, there have been no laws that comprehensively regulate face recognition technology, and there’s really no case law either,” Clare Garvie, an associate at the CPT, told Vocativ. “So we find ourselves having to rely on the agencies that are using that technology to rein it in. But what we found is that not every system — by a long shot — has a use policy.”

The study shows that at least 26 states share their Department of Motor Vehicle Databases with the FBI, state police and other law enforcement officers, accounting for why so many American adults are in at least one facial recognition database.

RELATED: Police are looking for blundering burglar who left conspicuous trail — on camera

The study also found that more than one in four law enforcement agencies have access to some sort of facial recognition system. Either the agency has software or it has some sort of partnership with a police intelligence agency that does.

For example, the West Virginia Fusion Center, a Charleston-based coalition of federal and local law enforcement, possesses software that matches individuals in video footage with a database of still photographs. Not only does it share information with the FBI, West Virginia State Police, and city and county departments, it may grant access to 77 other fusion centers across the country. 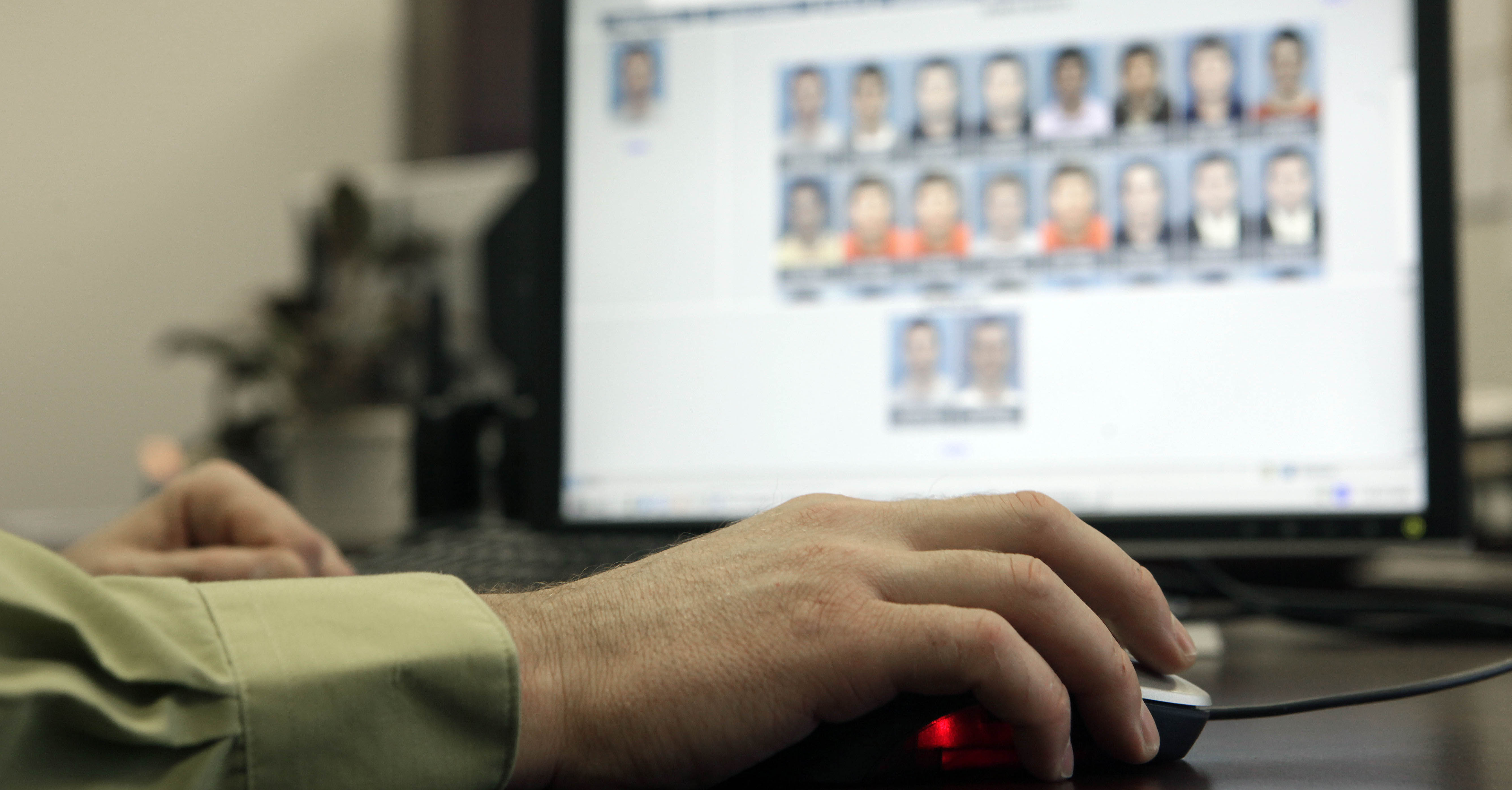