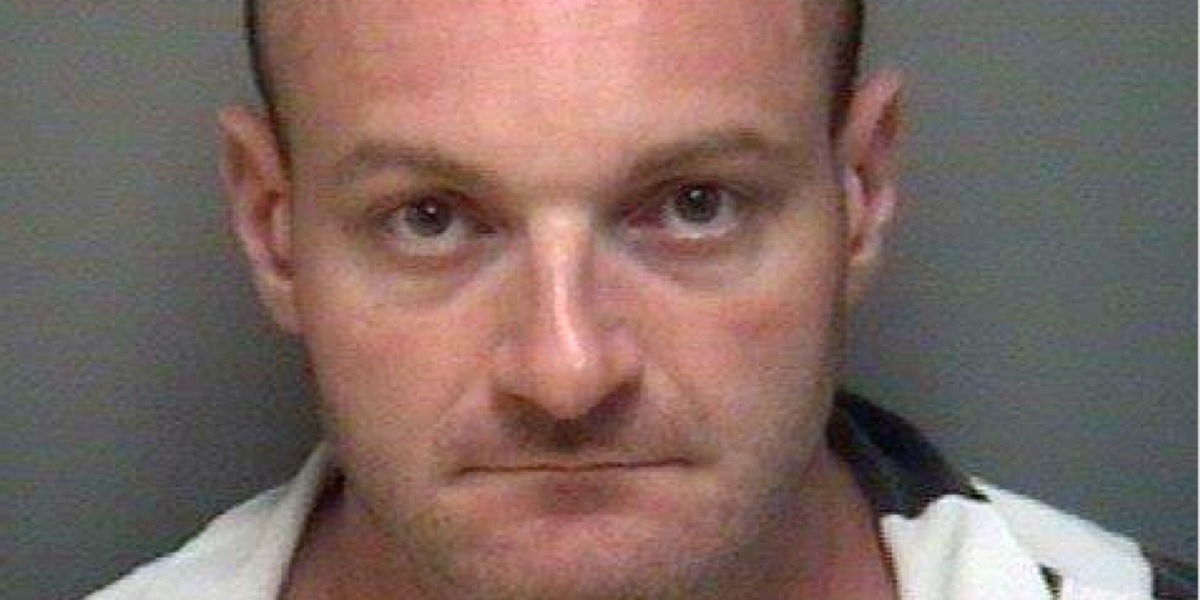 Much ink has been spilled in the aftermath of Charlottesville about the supposed direct connection between libertarians and the alt-right. “Many prominent leaders of the alt-right have, at some point, identified as libertarian,” Matt Lewis notes in his seminal piece on the subject for the The Daily Beast, pointing to figures like Christopher Cantwell, Stefan Molyneux and Augustus Invictus. “It seems observably true that libertarianism is disproportionately a gateway drug to the alt-right,” he concludes.

Lewis’ article incited a firestorm of responses for and against his thesis, from The Washington Post to Reason to Rare. While it can’t be denied that a number of fellow travelers of liberty have fallen off the wagon, I don’t think there’s anything inherently about libertarianism to blame. Rather, the shifting context of American politics can explain what attracted such unfortunate characters to the freedom crowd in the first place.

RARE POV: No, there isn’t a “libertarian-to-alt-right pipeline,” but there are reasons some drift toward racism

The philosophy of freedom, for most of its history, has been seen as an outlier ideology in the United States. Indeed, the term “libertarian” as a political label did not come into its own until the mid-twentieth century, propelled by figures like Murray Rothbard. Our European cousins, by contrast, seem to have long understood the historical connection between modern-day libertarianism and classical liberalism, with mainstream “liberal” parties scattered across the continent.

Libertarianism in the United States, for better or for worse, has always been seen as extreme.

Outlier ideologies typically draw two types of followers. First are principled advocates who are attracted to the ideas of liberty and the consistency of the philosophical framework. The second are people who are simply angry at the course of American politics and are attracted, like bugs to a zap trap, to the flashiness of being an outsider.

This trend could be noted of many groups on both the left and right and, of course, libertarians.

In the context of the Ron Paul Revolution of 2007, freedom was the coolest dissident philosophy on the block. Stacked against nine indistinguishable establishment candidates, Ron Paul seemed like a breath of fresh air in the Republican presidential primary debate. His performance, and the excitement it infused into the liberty movement because of it, undoubtedly drew many people from both the ideas and anger camps to libertarianism.

This coalition of excitement continued through Paul’s 2012 presidential run. However, in the last presidential election, it was eclipsed by perhaps the flashiest politician to ever live, Donald J. Trump.

Spewing illiberal, anti-immigrant, protectionist rhetoric, then-candidate Trump might seem like the last politician even the faintest of libertarians would ever follow. But, remember, he was angry. Trump’s loud condemnation of the status quo of American politics quickly courted the faction of so-called libertarians who were more interested in grievance politics than political philosophy.

“Some people may become libertarians because they’re angry… For a while, it’s enough to be angry at the government. But ultimately libertarianism is about peaceful cooperation — markets, civil society, global trade, peace — so it just isn’t angry enough for some people. Racial intolerance is a way to be angry at the whole world. And I think you hear that in some of the alt-right types.”

RARE POV: How do some people become attracted to white nationalism?

With this in mind, the fact that the anger camp fell off the libertarian wagon is no reason to condemn the philosophy of freedom, but rather a reason to praise it. It means that the libertarian-to-alt-right defectors had no real purchase within mainstream libertarian institutions. Instead of corrupting the ideology of peace, they left it for a darker one that fits their violent impulses.

This stands as proof that the ideas of liberty are robust and timeless, even in eras of political realignment.

In short, the alleged “libertarian to alt-right pipeline,” as Lewis dubbed it, is nothing to sweat.

“Some libertarians become conservatives, some become welfarist liberals, a few drift into creepy extremes. Jason Kessler apparently was in Occupy Wall Street before he became an alt-right leader. The original neocons were leftists first. Hillary was a Goldwater Girl.”

If the left were shrewd, they would be having a similar conversation right now about the “Progressive to Antifa pipeline,” dissecting why so many bright-eyed Obama supporters of the past have suddenly been drawn to violence.

The fact that we libertarians are having this conversation, by contrast, shows the intellectual strength and honesty of a lively movement.