Every day of 2016, New York City held an average of 7,633 people in jail for pretrial detention. That qualifier is important: It means these are people who have yet to be convicted of any crime — who are, in one of our criminal justice system’s most important stipulations, presumed innocent.

So why are they in jail? Well, for half of them, about 3,800 people at any given moment, it’s basically because they’re poor. They can’t go home because they don’t have enough cash on hand to make bail.

Many of these defendants are held despite being accused of low-level, non-violent offenses like drug use. They’re held despite the fact that “pretrial detention disrupts people’s ability to work, pay rent, and take care of their families, and drastically increases the chances that one will be found guilty of a crime.” They’re held though many may well be innocent, and many of those who are guilty pose no real risk to their community.

Detaining them simply because they cannot buy their freedom is unjust and unnecessary.

That pretrial detention increases the likelihood of conviction is noteworthy. While we might guess this jail time scares the guilty into confession, the sad truth is the innocent get cowed into confessing, too.

You see, pretrial detention makes it more likely defendants will take a plea deal. (More than 97 percent of federal criminal cases and 94 percent of state criminal cases in America are resolved this way, so “pretrial” detention is somewhat deceptively named.) Innocent people take plea deals significantly because they know going to trial risks a much longer prison sentence. If you’re stuck in pretrial detention because you can’t make bail, a plea deal that gets you home sooner is going to begin to look attractive regardless of your guilt.

It gets worse. At New York’s notorious Riker’s Island Prison specifically, as many as 1,500 people at a time have been held for a year or longer pretrial. Shockingly, in 2015, we learned that six people had been jailed six years or more without being convicted of the crimes of which they were accused. That is unconscionable.

On top of all that, New York City’s bail payment system is so byzantine those who do muster the money to pay may not manage to navigate its nightmarish bureaucracy. Successfully posting bail for someone is an all-day project in New York.

The technology of the process is wildly outdated: Online payments and personal checks aren’t permitted, and credit or debit payments are only accepted at a single location with a 9 percent “convenience fee” tacked on top. If you bring a money order that isn’t the exact right amount, the whole process starts over, no matter how many hours you’ve waited already.

Oh, and if you do successfully post bail, it can still take up to a week for the release to be processed, more than enough time to leave someone’s financial life in shambles if they’re on the brink of poverty already.

This situation becomes more troubling still when you realize it’s not isolated to New York, as Rare’s Jack Hunter has documented. “A 2015 study by the Vera Institute for Justice reported that about 730,000 people are in jail at any given moment in the United States,” Hunter writes, and once again “that number includes many non-violent offenders who simply don’t have the means to post bail. Most of 12 million arrests each year are for low-level crimes.”

On top of civil rights considerations, a more reasonable bail policy would be more fiscally conservative for taxpayers. In New York City, the Department of Correction spends an average of $29,563 each year per inmate; and on a national scale, said the Vera Institute’s Nick Turner in an interview with CBS, “the country spends $22 billion on jail populations” annually.

The current approach to bail is “punishing people for their poverty,” Turner argues, and it’s punishing the rest of us along with them. If we could somehow measure the unseen disruption local economies suffer when thousands of people are suddenly plucked out of the workforce, the total economic cost would no doubt be astronomical.

This is an awful lot of money to lock up people who don’t need to be locked up. It’s money that isn’t benefiting public safety, and it certainly isn’t benefiting the people rotting in jail for crimes they may not have committed.

As you read this, 3,800 people are jailed in New York City because they’re poor, as are hundreds of thousands of other Americans around the country. Isn’t it time that changed? 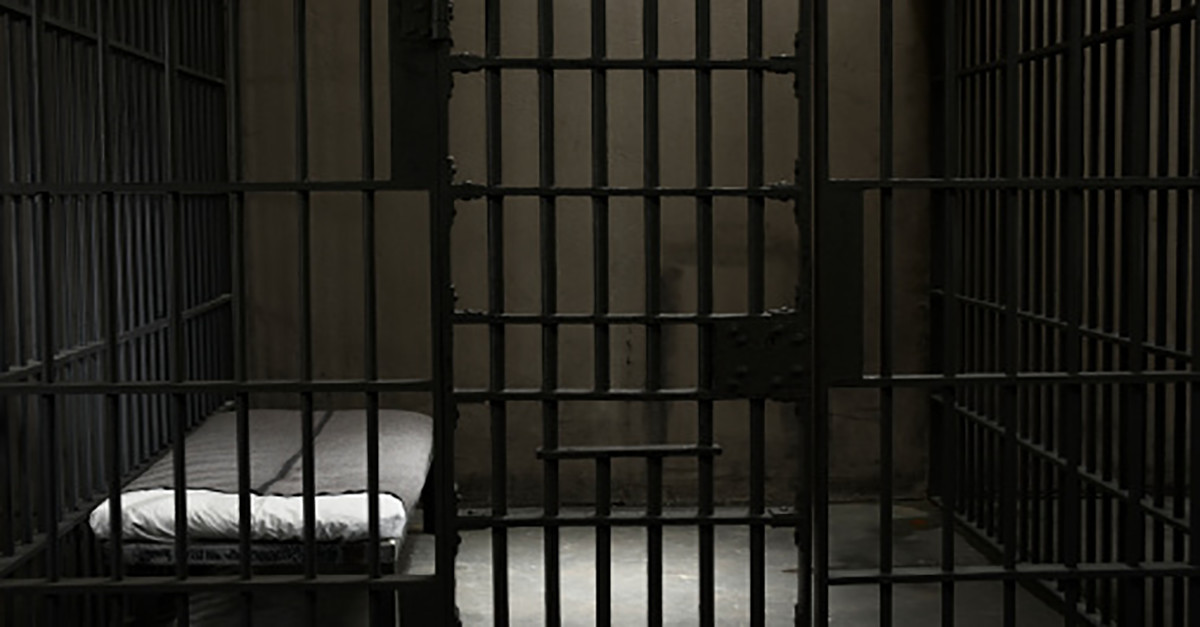